‘Leave It to Beaver’ co-star Tony Dow dies at 77 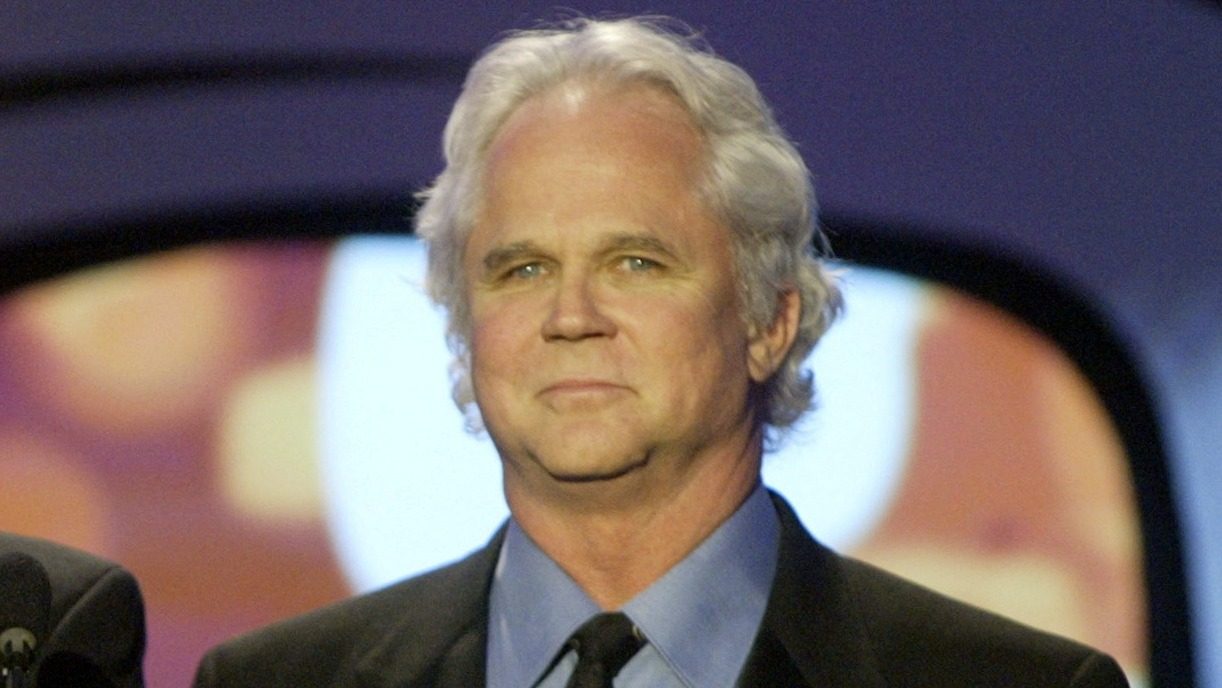 Actors Jerry Mathers (L) and Tony Dow, stars of the hit comedy series "Leave It To Beaver" act as presenters during a taping of the second annual TV Land Awards in Hollywood March 7, 2004.

Actor Tony Dow, best known for his role as Wally Cleaver in the 1950s American TV sitcom Leave It to Beaver, died Wednesday, July 27 at age 77, his family and management team said on Wednesday, a day after his death was announced prematurely.

Dow, whose career in television as an actor, director, and producer spanned seven decades, died in hospice care with his family at his side, according to a statement posted to Facebook citing his son Christopher. A cause of death was not disclosed, though he and his wife, Lauren, had said Dow had suffered from a recurrence of cancer in May.

“Although this is a very sad day, I have comfort and peace that he is in a better place,” Christopher Dow said in the statement. “He was the best Dad anyone could ask for.”

On Tuesday, July 26, Dow’s managers had to retract a Facebook post saying the gravely ill actor had already died, explaining that his “distraught” wife had mistakenly thought he had been declared dead. While gravely ill, Dow was still alive, they said at the time.

In Leave It to Beaver, which ran from 1957 to 1963, Dow played the teenage older brother of the title character, Theodore “Beaver” Cleaver. Dow’s role in the show, which depicted an idealized American family living a carefree life in an American suburb, made him a cultural icon.

“We know that the world is collectively saddened by the loss of this incredible man,” his management team said in the social media post. “He gave so much to us all and was loved by so many.”

In late May, Dow shared a Facebook message thanking his fans for their well-wishes and detailing his health progress, including his experience with cancer treatment. Another post a week before his death noted that his health was in decline.

Dow reprised his role as Wally Cleaver in the 1980s for a spinoff movie, Still the Beaver, and a TV series, The New Leave It to Beaver. He also appeared in the daytime series “General Hospital.”

Dow is also credited as director for more than a dozen TV
shows, including “The New Leave it to Beaver” And “Harry and the
Hendersons” in the 1990s.
(Reporting by Tyler Clifford; editing by Jonathan Oatis)