Chanty’s teaser photo was unveiled on Wednesday, May 25, on the group’s official Twitter account, with her birthdate, December 15, 2002, as the caption.

Beginning Monday, May 23, the group has been introducing each of its members – most of whom were born from 2002 to 2006. One of Chanty’s teammates is Girls Planet 999 finalist and Japanese trainee Nonaka Shana.

Earlier reports said that the upcoming act will be marketed as a “global girl group,” with members who can speak Korean, English, Spanish, Filipino, Chinese, and Japanese. 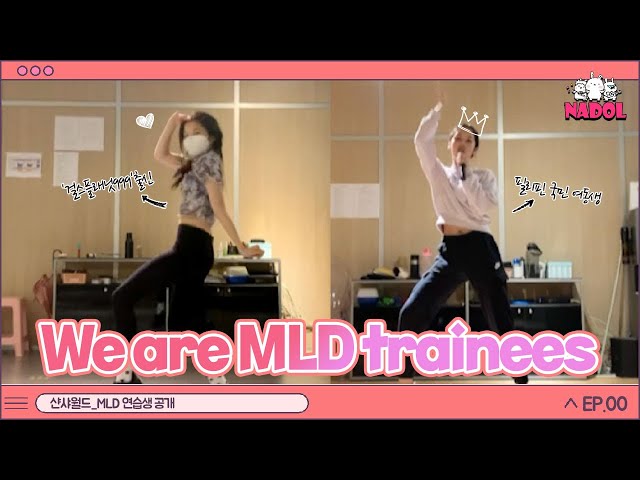 ​The six-member group, which is set to make their official debut in June, is MLD Entertainment’s first girl group in over six years after MOMOLAND. The company is also home to boy group T1419.

As an idol trainee, Chanty has appeared in the music video for “Dear You,” the debut single of Korean duo JT&MARCUS, also under MLD Entertainment. 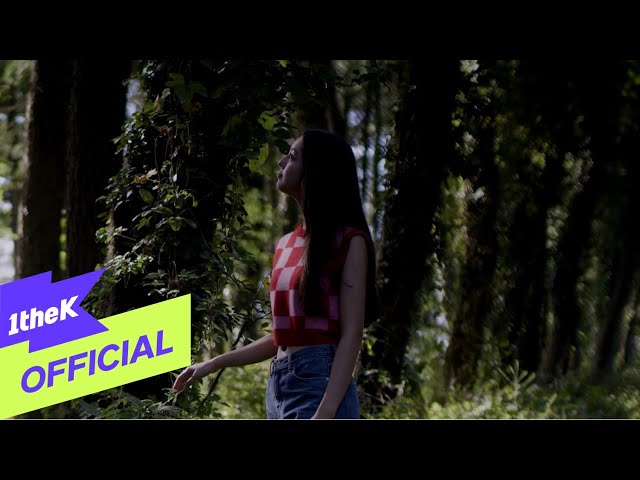