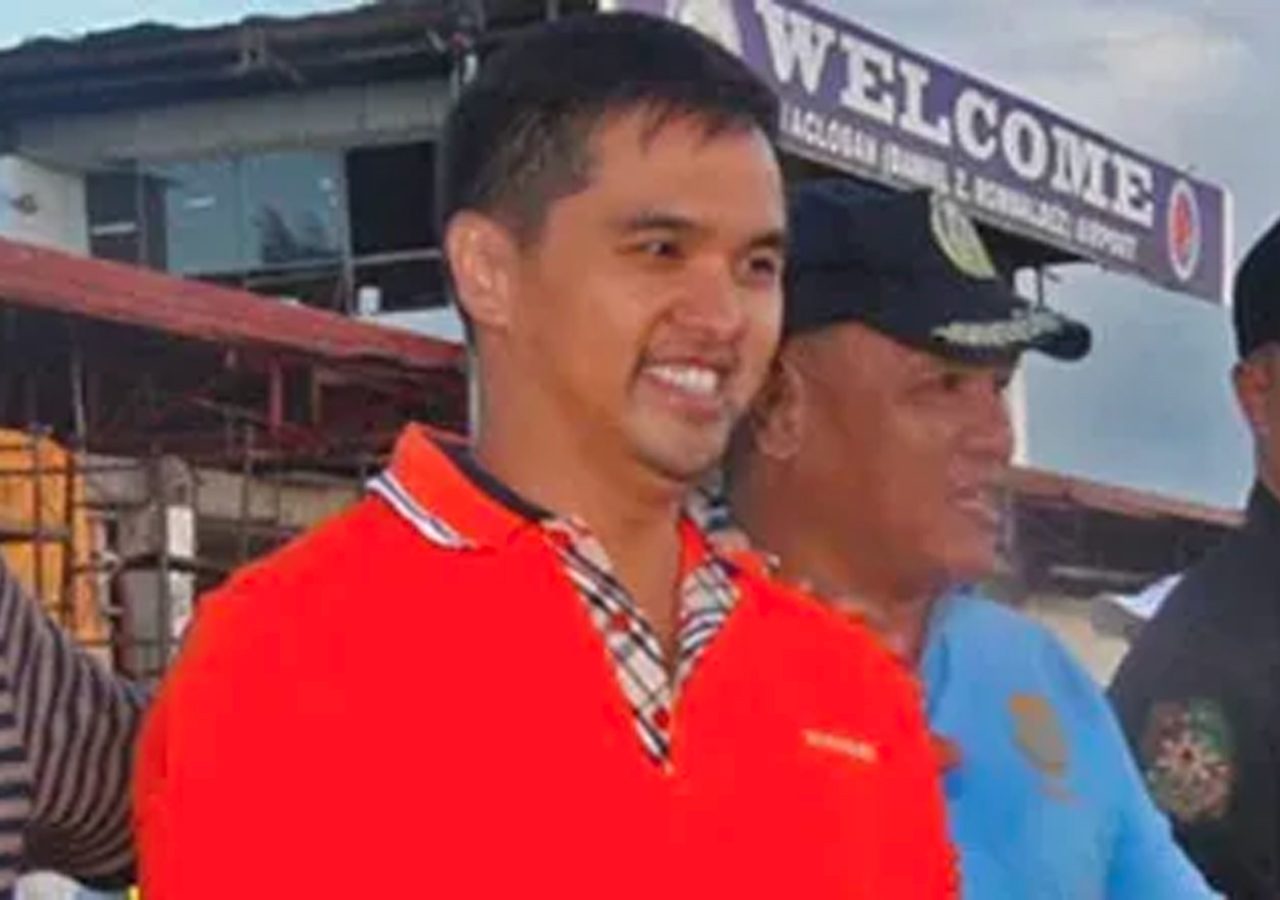 In a decision penned by Associate Justice Angelene Quimpo-Sale, released on October 28, the CA’s 17th Division affirmed a 2019 order issued by the Taguig City Regional Trial Court that denied Lee’s move to dismiss the case. The CA considered the motion to dismiss “a second demurrer to evidence.”

Navarro earlier accused Lee and six others – Deniece Cornejo, Bernice Cua Lee, Simeon Palma Raz Jr., Jose Paolo Gregorio Calma, Sajed Fernandez Abuhijleh, and Ferdinand Guerrero – of serious illegal detention, saying the group had kept him in Cornejo’s Bonifacio Global City condominium unit on January 22, 2014, by threatening him and intimidating him with firearms. Navarro had been accused by Cornejo of raping her.

While Navarro was detained, Lee allegedly physically hurt the actor and threatened to kill him if he did not pay them P2 million. Navarro agreed to pay half the amount for his release. Lee would later on claim to authorities that the detention was his attempt at a “citizen’s arrest” given the alleged assault on Cornejo.

On September 20, Navarro surrendered to the National Bureau of Investigation after the Taguig court ordered his arrest for an acts of lasciviousness case filed by Cornejo in 2014. – Rappler.com