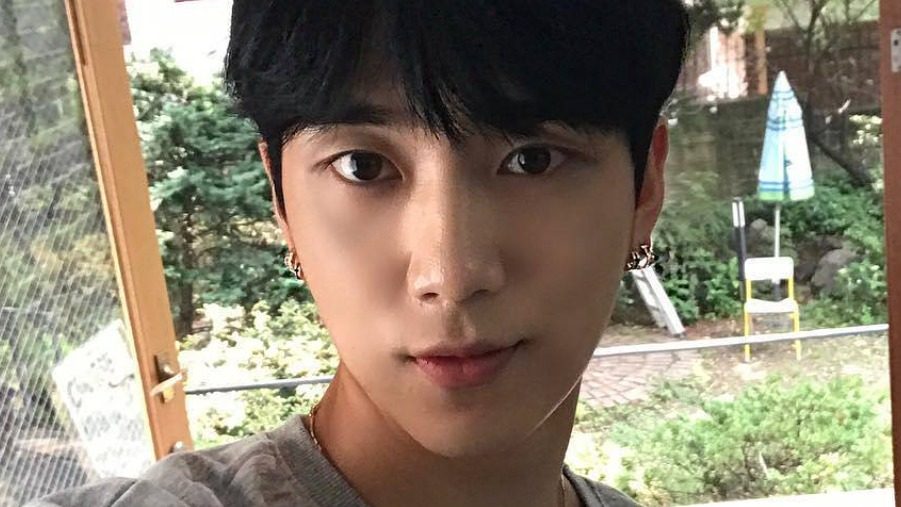 According to a Soompi report, Joong-ji’s mother said on Tuesday, September 20 that her son “chose to end his own life” four days after his 30th birthday, and that she currently “doesn’t know how to put [her] feelings into words.” The funeral for Joong-ji was held on September 11.

Joong-ji is known for his competitor stint on season two of Mnet’s survival show, Produce 101, in 2017. Produce 101 started off in 2016 as a search for the next K-pop girl group, where women from around Korea compete to be an idol group member. Voting is done by the public, who cast their votes from a pool of over a hundred vying trainees. Season two allowed male trainees to participate.

Joong-ji managed to make it to episode five in 64th place with 86,864 votes. The actor also starred in plays Prison and The Essence of Love. – Rappler.com