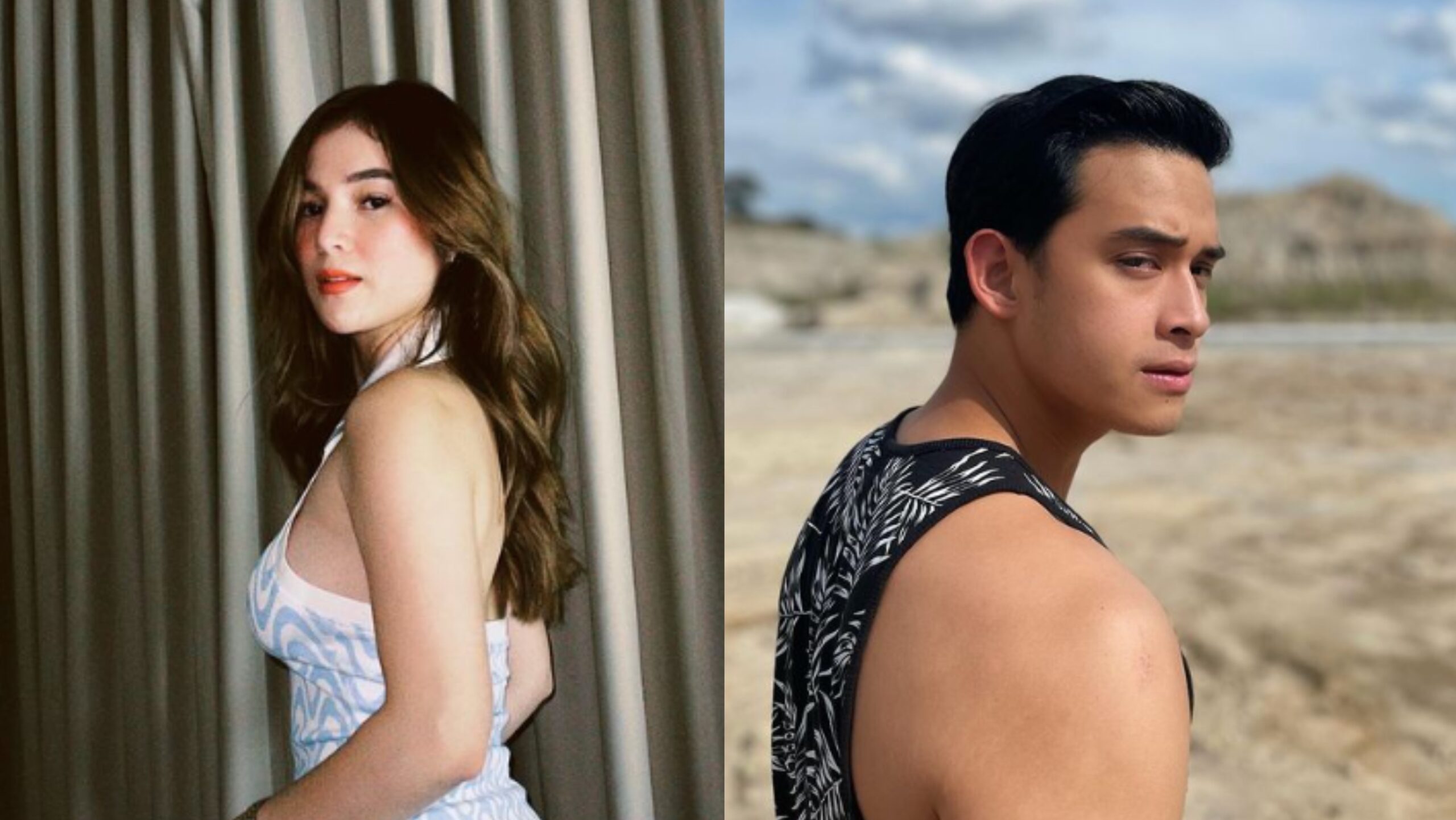 Facebook Twitter Copy URL
Copied
The actress shares a video of her ex-boyfriend saying, 'I can happily sit on this chair and say I never cheated on Barbie. She knows that.'

MANILA, Philippines – Barbie Imperial called out ex-boyfriend Diego Loyzaga over his claim that the actress said she “knows” he did not cheat on her during their relationship.

Through a series of Instagram stories, Imperial shared clips of Loyzaga’s recent interview with MonsterRX93.1, where the actor addressed the circulating rumors that his relationship with Imperial and another Pinoy Big Brother housemate Franki Russell overlapped.

“I can happily sit on this chair and say I never cheated on Barbie. She knows that,” the actor said in the interview.

He added that they even talked about it when they crossed paths in a club two weeks ago: “I said, ‘Bie, after everything we went through, you really do know that I never cheated on you.’ And she’s like, ‘Diegs, I know, I know.’ ‘Despite all the stories, are you sure that you believe me when I say I never cheated on you? Because I hear stories that you believe that,’ and she’s like, ‘No, Diegs, I know.’”

Loyzaga continued, “My friends know that. All my closest friends, my friends in the industry know that I never did that [cheating].”

Imperial, however, did not agree with Loyzaga, saying that she “never said any of this.” “Never said anything bad after the break up. But I think telling people I said something I didn’t say is foul,” she added.

Imperial and Loyzaga dated for more than a year before the actress announced their split in February 2022, saying that they ended their relationship on good terms.

In May, Loyzaga was rumored to be dating Russell after sweet photos of them circulated online. The actor first denied the rumors, saying that they’re “not a thing” and he wants “to be single for now” but a week later, he admitted that they’re now dating. – Rappler.com