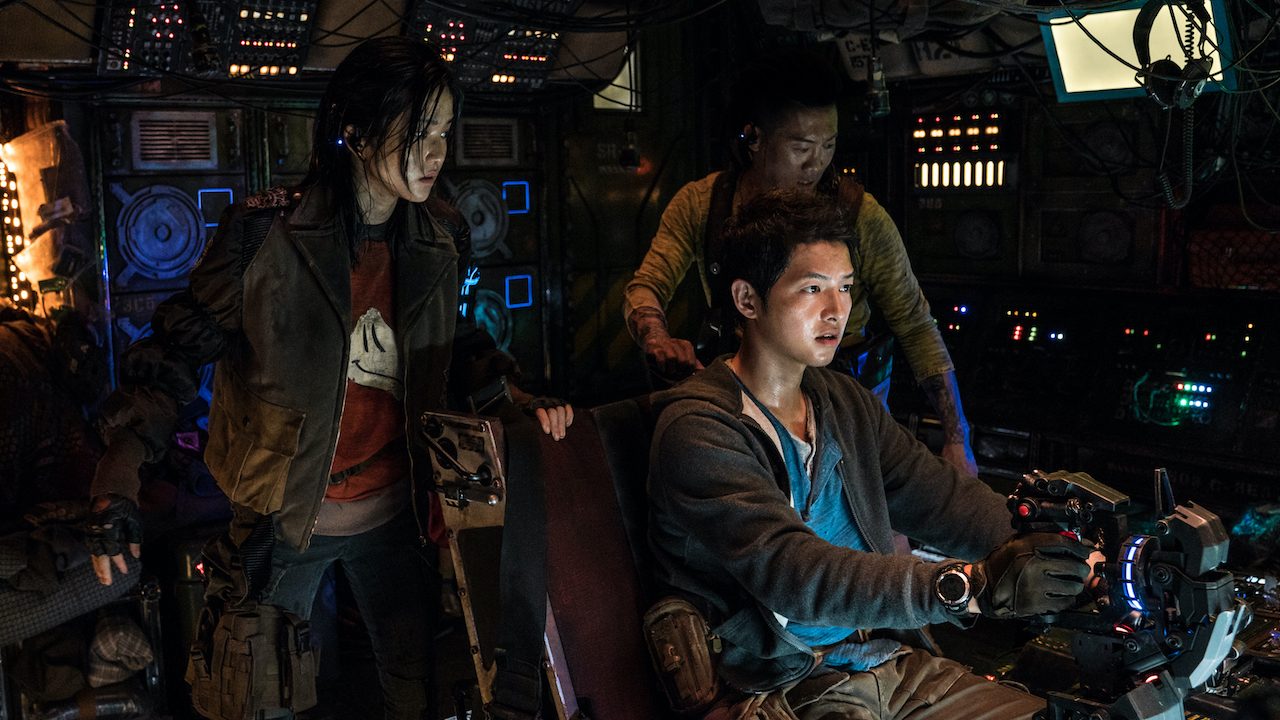 MANILA, Philippines – South Korean actors Song Joong-ki and Kim Tae-ri have addressed rumors that they are dating, denying that they are in a relationship in a statement made by both their agencies.

According to multiple Korean media outlets including Soompi, rumors of the two dating began circulating online due to an alleged image of the two walking together along the streets of Paris on Friday, October 21. Although both figures are turned away from the camera, the arm-linked couple was rumoured to be Joong-ki and Tae-ri.

The two actors starred in the 2021 South Korean film Space Sweepers and developed a close relationship since, causing online communities to speculate about a potential romance between the two ever since.

Joong-ki’s agency stated that the rumors are “completely untrue,” similar to the statement of Tae-ri’s agency, which claimed that all the gossip was “completely false.”

Joong-ki is most known for starring in the Korean shows Sungkyunkwan Scandal and Running Man. Winning various awards throughout his career, he has cemented himself as one of the top Korean stars recognized internationally for his roles in TV and film. He was previously married to actress Song Hye-kyo until their divorce in 2019.

Tae-ri is known for starring in the film, The Handmaiden, and the TV drama, Mr. Sunshine. She recently won the Best Actress Award at the 58th Baeksang Arts Awards held on May 6, 2022 for her performance in the show, Twenty-Five, Twenty-One. – with reports from Manolo Soliven/Rappler.com