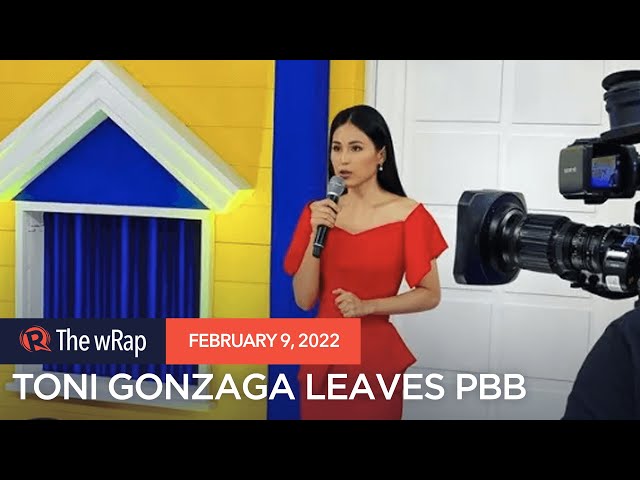 According to an ABS-CBN report on Wednesday, February 9, she “voluntarily endorsed” hosting duties to her co-host Bianca Gonzalez.

Toni said her goodbyes in a February 9 Instagram post saying “It has been my greatest honor to host PBB for 16 years.”

“Today, I’m stepping down as your main host. I know Bianca and the rest of the hosts will continue the PBB legacy,” she added.

Toni is the only original host of Pinoy Big Brother to have stayed with the show until now. The show premiered in August 2005, with Toni hosting alongside Willie Revillame and Mariel Rodriguez.

In a statement released on February 10, ABS-CBN expressed their gratitude for Toni’s 16 years of hosting the show, saying that they “accept” her resignation and that they “respect her personal choices.”

Toni’s departure from the show comes a day after the actress appeared at the February 8 proclamation rally of presidential candidate Bongbong Marcos, son of martial law dictator Ferdinand Marcos. 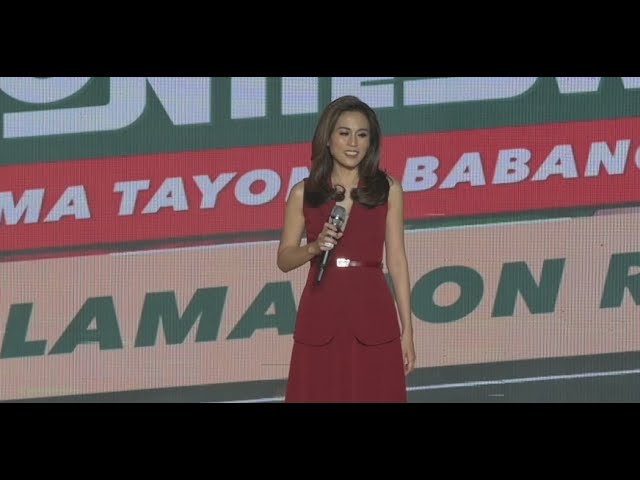 (It’s over, someone has won, the battle is done. The love for Apo Lakay Ferdinand Marcos is strong.)

Toni, a longtime ABS-CBN talent, also introduced Rodante Marcoleta at the rally. Marcoleta was one of the most vocal lawmakers who pushed for the rejection of ABS-CBN’s franchise renewal in July 2020. The move left thousands of ABS-CBN workers jobless.

She also previously guested Bongbong on her vlog, earning criticism for her glossing over the corruption and human rights abuses that happened under the Marcos dictatorship. – Rappler.com