US actor Margaret Cho takes on ‘straightwashing’ of LGBTQ+ history 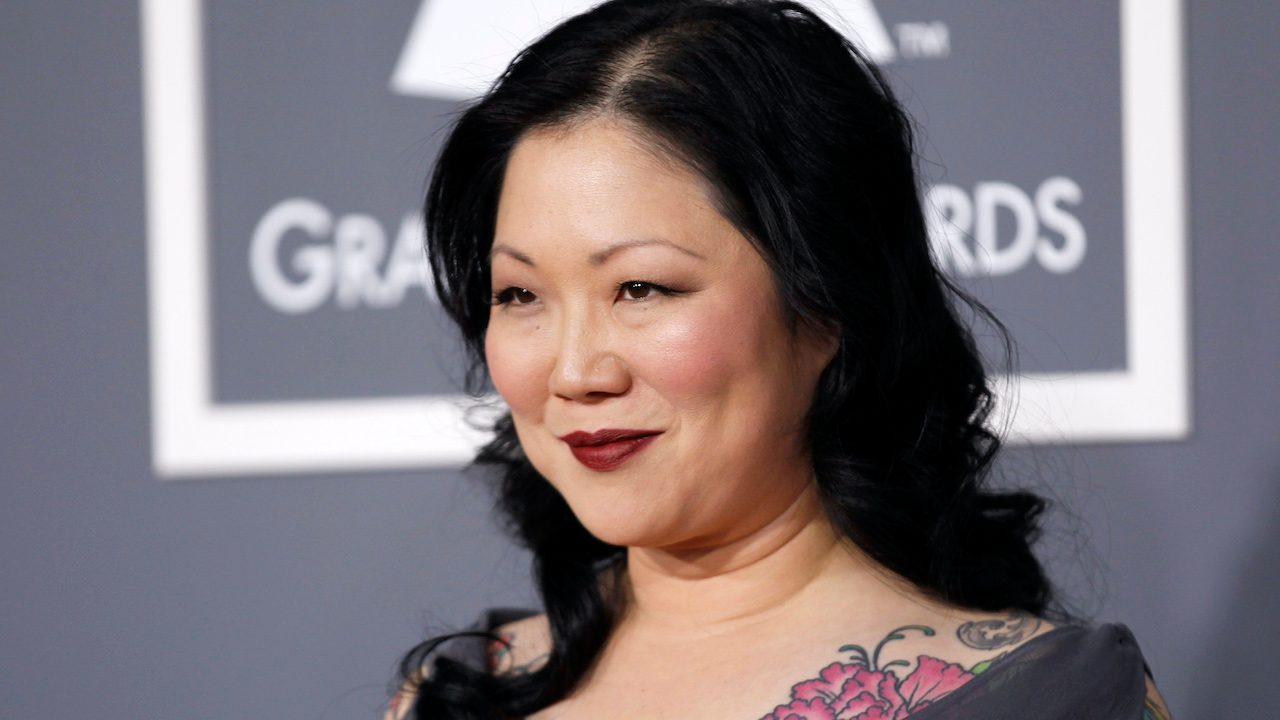 COMEDIENNE. Margaret Cho arrives at the Grammy Awards in 2011.

A growing number of LGBTQ+ stories on screen are helping to combat the “straightwashing” of American history and push back against a wave of hate, said comedian and actress Margaret Cho.

The bisexual star appears in a new light-hearted history television series The Book of Queer, being released from Thursday, June 2, on Discovery+ to mark Pride month in June, with the aim of highlighting hidden gay, bisexual and transgender stories.

“I had no idea about Abraham Lincoln, they really straightwashed American history and those founding fathers,” Cho said in a video call from Los Angeles, referencing speculation that the former U.S. president might have been gay.

“The sexuality part of our identities has been looked over, but our contributions have been taken (from us)”.

Cho, 53, rose to prominence after starring in comedy shows such as All-American Girl, Drop Dead Diva, and 30 Rock, the last of which brought her an Emmy nomination in 2012 for her portrayal of former North Korean leader Kim Jong-il.

She is also known as a campaigner for LGBTQ+ rights, including pushing for the right to same-sex marriage, which was granted nationwide by a 2015 Supreme Court ruling.

Cho said media representation of LGBTQ+ voices was improving, and was needed to combat misinformation and hostility, with a number of states bringing bills that aim to limit LGBTQ+ expression or rights.

Dozens of states will consider anti-LGBTQ+ laws this year, according to a tracker run by U.S. activists, while several have passed bills targeting trans youth.

“We’re dealing with a lot of homophobia in legislation, a lot of fear mongering, it’s really horrifying actually”, said Cho, who noted that online rumors falsely suggested the gunman in the school mass shooting in Uvalde last week was transgender.

“The more we can combat this ignorance and hate mongering with beautiful stories about who we really are, the better.”

Cho also appears in the romantic comedy film Fire Island, which will be released on Friday on Hulu and Disney+.

The plot draws inspiration from Jane Austen’s novel Pride and Prejudice, but transplants the comedy of manners to two gay best friends taking a vacation on Fire Island, a resort area near New York long known as a safe haven for LGBTQ+ people.

The comedian said she hoped her works would help cast new light on LGBTQ+ stories and voices.

“It’s our responsibility as creators to bring those stories to life, and that’s what I try and do with my stand-up comedy and as part of these amazing productions,” she said. – Rappler.com