'JURASSIC WORLD DOMINION.' The upcoming film brings together the original and current actors from the 'Jurassic Park' franchise

The trailer was released late on Thursday, February 10, showing a world where genetically engineered dinosaurs have escaped captivity and roam freely with humans. 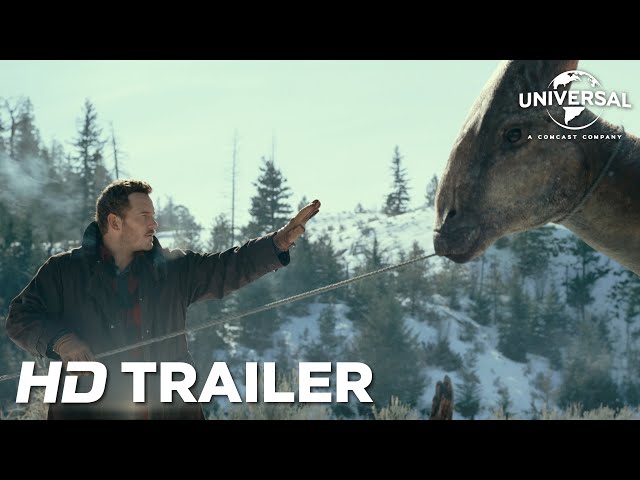 They join forces with the original team of scientists who escaped from Jurassic Park: Ellie Sattler, Alan Grant, and Ian Malcolm. Together they contend with the “ecological disaster” caused by the release of these dinosaurs.

Laura, Sam, and Jeff reprise their roles as Ellie, Alan, and Ian, respectively, while Chris Pratt and Bryce Dallas Howard return as Owen and Claire.