MMFF. The stars of 'Deleter' wave from atop their float at the Metro Manila Film Festival Parade of Stars.

MANILA, Philippines – The Metro Manila Film Festival (MMFF) makes its return to cinemas on Sunday, December 25, and a new slate of eight Filipino films is set to premiere.

From the usual Vice Ganda and Coco Martin starrers we see almost every year, to a movie retelling of the Mamasapano clash, to a techno-horror featuring Nadine Lustre’s big screen comeback, here are the eight films you can catch at the 2022 MMFF: 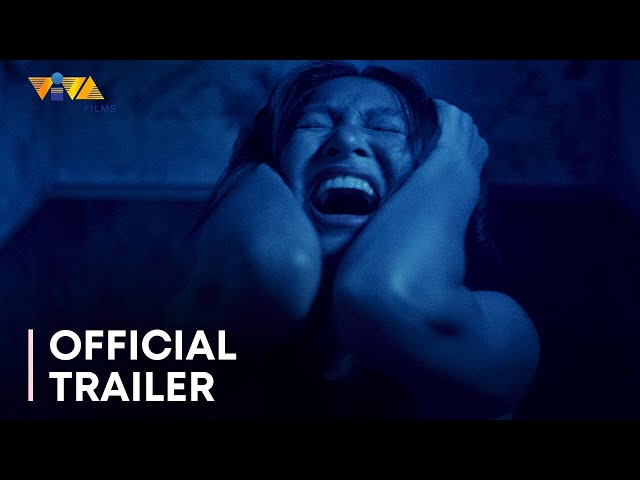 Lyra, a content moderator, maintains a stoic front as she goes about her job: to filter out graphic and disturbing content from social media. She seems unaffected by the horrors of her job, but when she gets pulled into the investigation of a missing co-worker, she struggles to outrun a mysterious presence and her own personal trauma.

A family’s relationships are put to the test as the grown children argue over who among them is tasked to take care of their elderly father, who is recovering from a stroke.

‘Mamasapano: Now it can be told’ 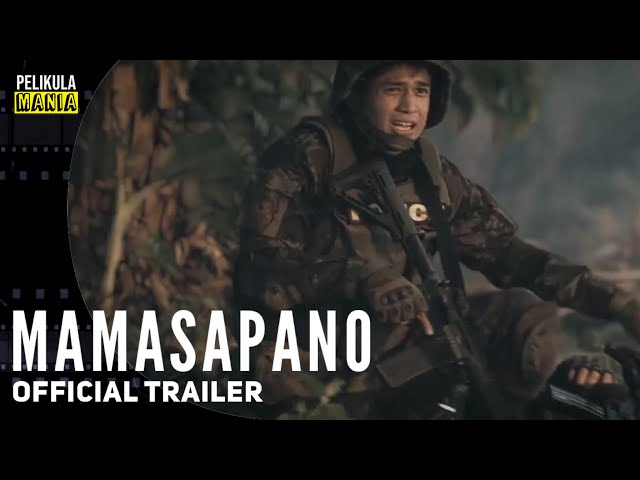 Based on true events, this film tells the story of the 2015 clash in Mamasapano, Maguindanao that led to the death of 44 members of the Special Action Force of the Philippine National Police. It’s told from the point of view of General Benjamin Magalong, who led the investigation into the incident.

Mamasapano: Now it can be told is directed by Lester Dimaranan, and stars Edu Manzano, Aljur Abrenica, Paolo Gumabao, and Claudine Barretto.

Robert, a lawyer, takes in a young man named Matthew, the son of his dead best friend. Matthew settles in with the lawyer’s family, which includes wife Amanda and daughter Mica. But things get complicated when Robert develops a sexual attraction for Matthew.

My Father, Myself is directed by Joel Lamangan, and stars Jake Cuenca, Sean de Guzman, and Dimples Romana.

‘Labyu with an accent’ 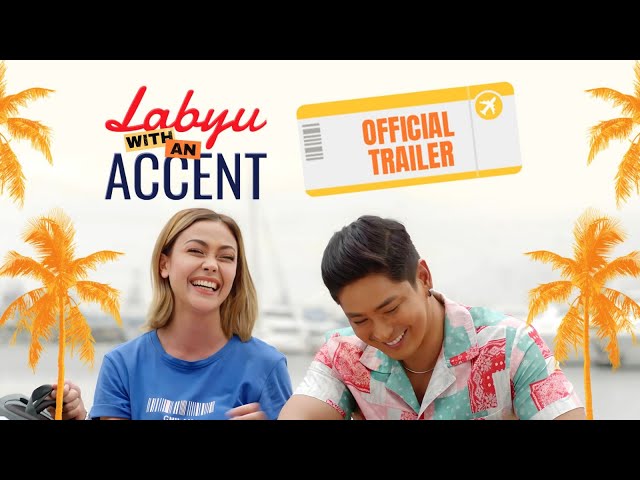 Filipino-American Trisha returns to the Philippines from the United States to nurse a recent heartbreak. After coming home, she meets Gabo, a jack-of-all-trades who offers to be her boyfriend for hire and gives her the ultimate “jowa experience.”

Labyu with an accent is directed by Rodel Nacianceno, and stars Coco Martin and Jodi Sta. Maria. 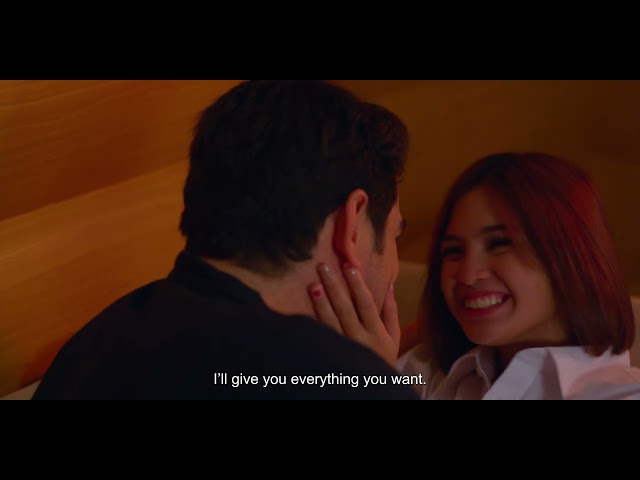 A corrupt cop known as “chief” is having an affair with his sugar baby, Me-Ann. The two go on a getaway in a secluded house, but their sexual games are interrupted by the arrival of a mysterious trespasser.

Jack and Barbara are former partners and now bitter rivals competing for the same TV hosting gig. As the two cross paths again, they end up being involved in a crime.

Partners in Crime is directed by Cathy Garcia-Molina, and stars Vice Ganda and Ivana Alawi. 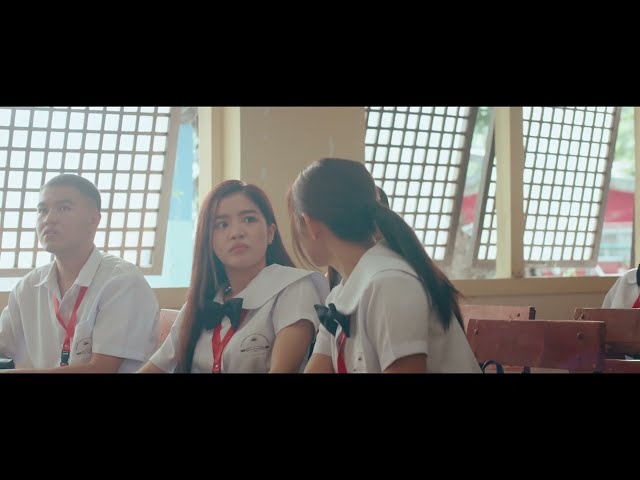 Emma is a teacher who returns to her hometown after being fired from her teaching job abroad. At her new job, she is assigned to the most unruly class, and there she meets Solomon, a 70-year-old student who ends up teaching her valuable life lessons.

My Teacher is directed by Paul Soriano, and stars Toni Gonzaga and Joey De Leon.

MMFF runs from December 25 to January 7, with the awards night set on December 27. The festival returned to cinemas in 2021 after its 2020 edition was forced to go online due to the COVID-19 pandemic. 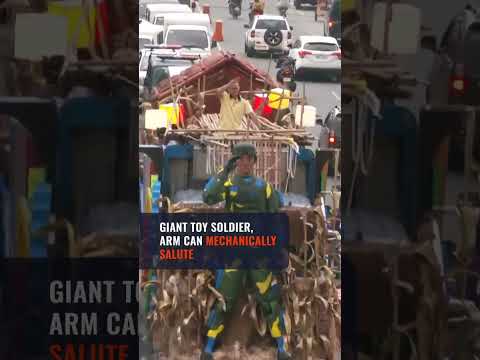