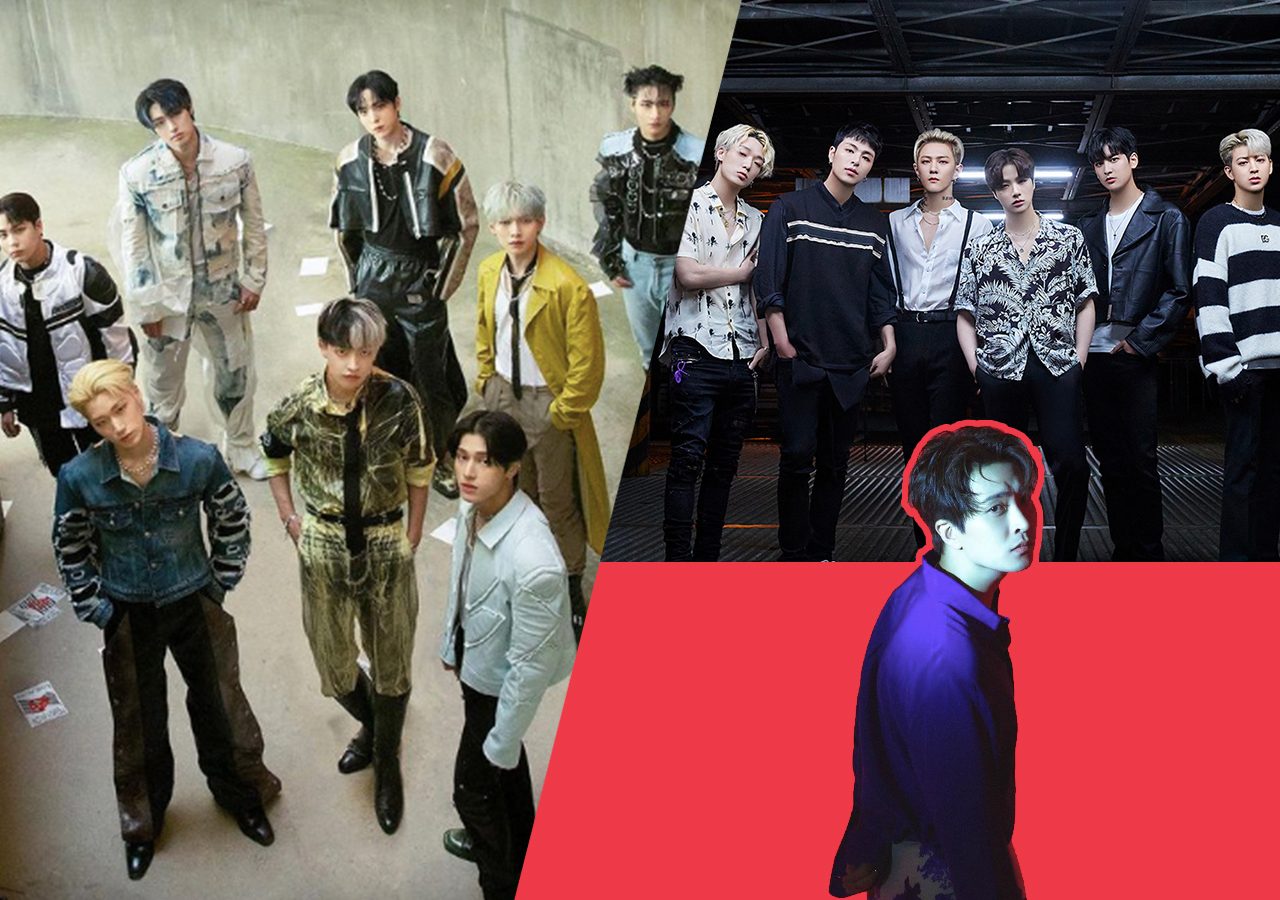 MANILA, Philippines – More K-pop groups are set to land in the Philippines, with ATEEZ, iKON and GOT7’s YOUNGJAE scheduled to perform at the Araneta Coliseum on Friday, September 23.

The artists will be performing at the 2022 K-pop Masterz Ep. 2, producers Pulp Live World announced in a series of tweets on Wednesday, August 24.

Ticket prices range from P3,500 to P13,500, and are available via Ticketnet starting September 3.

ATEEZ is made up of members Hongjoong, Yunho, Seonghwa, San, Yeosang, Mingi, Jongho, and Wooyoung. They made their debut in October 2018 with the release of their EP Treasure EP 1: All to Zero.

iKON is made up of Bobby, DK, Chan, Ju-ne, Jay, and Song. They debuted in September 2015, releasing their debut album Welcome Back in two parts.

YOUNGJAE, also known as Choi Young-jae, debuted under GOT7 in 2014. After the members left their agency JYP Entertainment in January 2021, YOUNGJAE made his solo debut in October 2021 with the mini-album COLORS from Ars. In July, YOUNGJAE hold a fan sign event and concert in Manila.

The groups are the latest K-pop act to announce an upcoming show in the Philippines. SEVENTEEN, (G)I-DLE, NCT 127, and BLACKPINK are just some of the artists scheduled to play for Filipino fans in the coming months. – Rappler.com