BACK. BLACKPINK is set to return to the Philippines for a one-night concert on March 2023. 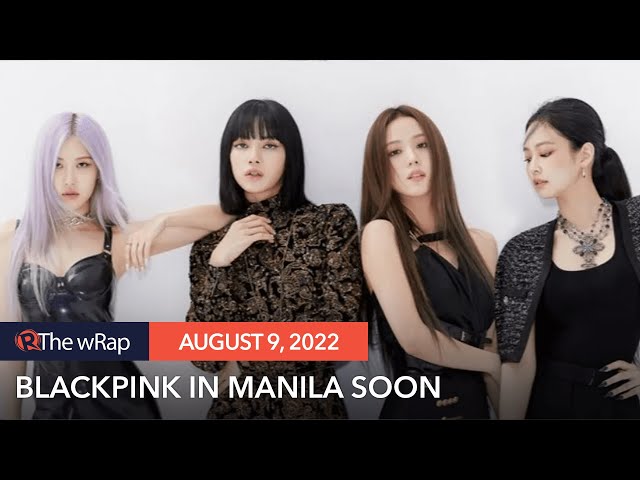 MANILA, Philippines – Filipino BLINKs, rejoice! K-pop girl group BLACKPINK unveiled on Monday, August 8, the stops for their upcoming BORN PINK world tour and Manila is luckily one of them!

According to the post, BLACKPINK is set to return to the Philippines on March 25, 2023. Additional details such as concert venue and ticket prices have yet to be announced.

BLACKPINK’s BORN PINK tour kicks off in Seoul, South Korea in October with several stops across the United States and Europe. For its Asia leg, the group will also be holding concerts in Bangkok, Kuala Lumpur, Jakarta, Singapore, and more.

This marks the second time that BLACKPINK will have a concert in the Philippines. They last performed in the country in February 2019.

Aside from their upcoming world tour, BLACKPINK is also currently gearing up for the release of their album BORN PINK in September, the group’s first comeback in nearly two years.

Composed of Jennie, Jisoo, Rosé, and Lisa, BLACKPINK debuted under YG Entertainment on August 8, 2016, with the track “WHISTLE.” Their top hits include “BOOMBAYAH,” “Kill This Love,” “As If It’s Your Last,” and “DDU-DU DDU-DU.” – Rappler.com