Considering that BTS (or technically, their fanbase, aptly called ARMY) recently broke the record for most-viewed YouTube premiere with their “Dynamite” music video, it comes as no surprise that the K-pop sensations smashed another record, counting the most views for a video within 24 hours of its release.

“Dynamite” is BTS’ first all-English single. Its music video was released on YouTube Friday, August 21, and had at least 3 million concurrent viewers when it premiered, reaching 29 million views within 3 hours.

The music video is as feel-good as the cheery, disco-inspired single. It features the band’s 7 members Jin, Suga, J-Hope, RM, Jimin, V, and Jungkook dancing playfully against various colorful settings. 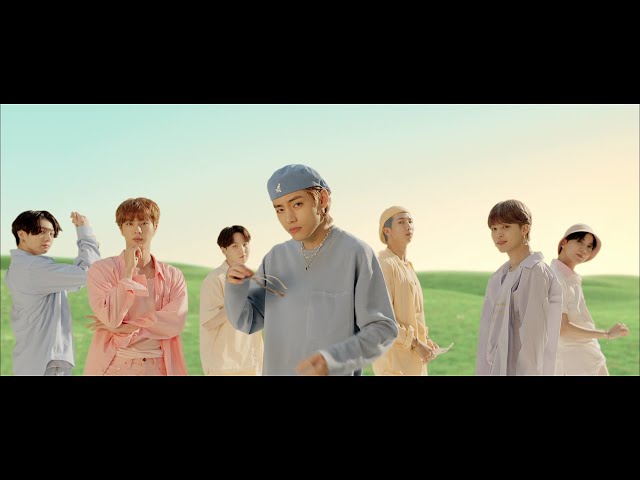 According to Variety, within 24 hours of its premiere, the video amassed about 98.3 million views on YouTube. As of this writing, the video has well passed the 100 million mark in terms of views, and continues to take the top spot on the streaming platform’s trending videos feed.

Before “Dynamite,” BTS’ fellow K-pop superstars BLACKPINK held the record for most-viewed video in 24 hours – the music video for their comeback single “How You Like That” counted 86.3 million views with in the first day of its release in June. – Rappler.com