This is it! ITZY adds 1 more show to Manila concert 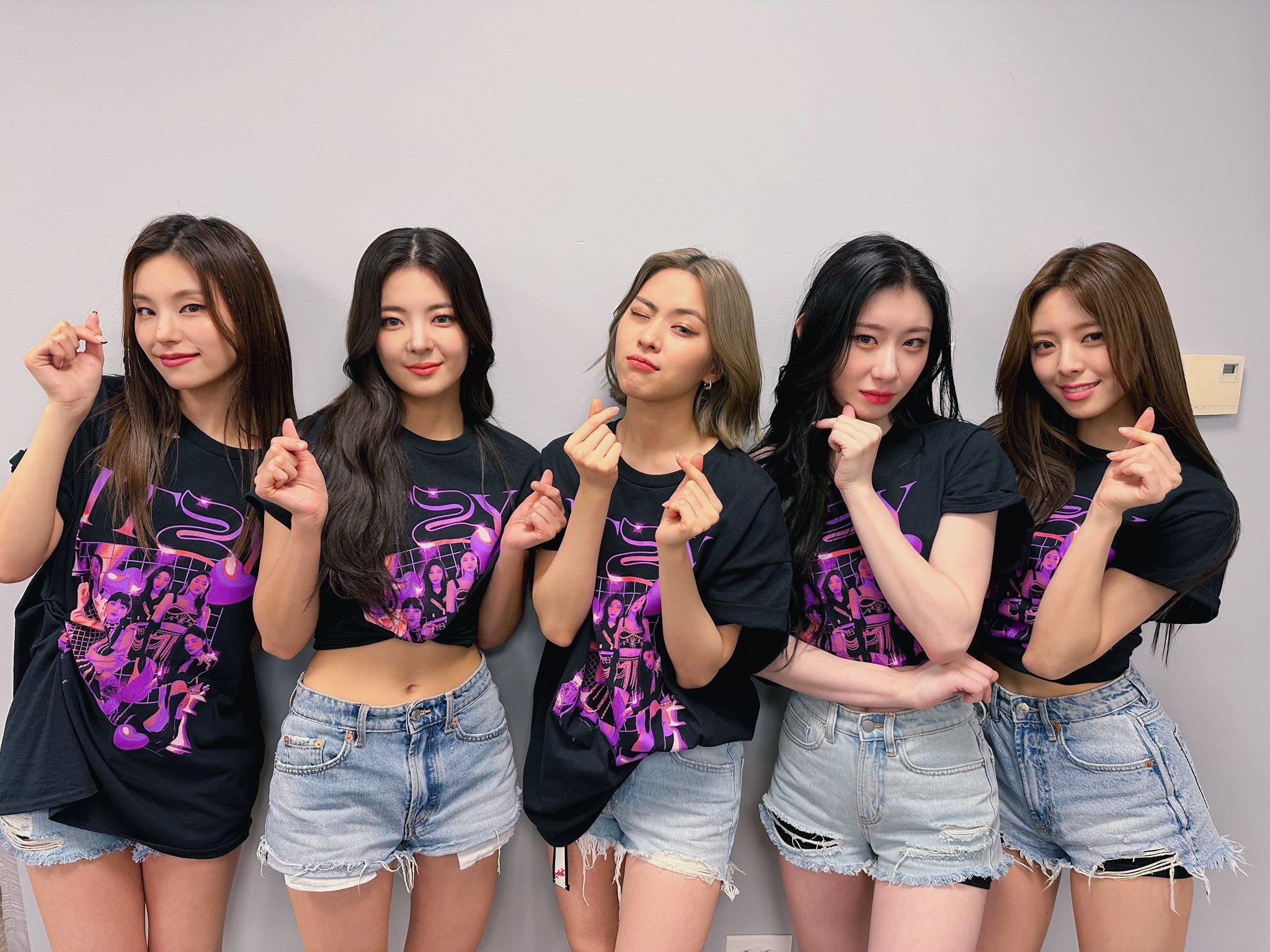 MANILA, Philippines – Attention, Filipino MIDZYs! You still have the chance to see your favorite K-pop girl group; ITZY announced that they’re now performing for two nights in the Philippines.

Concert promoter Live Nation Philippines announced on Sunday, November 13, that ITZY has added a second show set on January 15 for their Manila concert.

The additional show came after tickets for their initial January 14 concert were quickly sold out.

The upcoming show is part of the group’s CHECKMATE world tour, and will mark ITZY’s second visit to the Philippines.

Composed of Ryujin, Yuna, Yeji, Lia, and Chaeryeong, ITZY is a girl group under JYP Entertainment that debuted in February 2019. They are known for their tracks “Not Shy,” “Mafia in the Morning,” “Icy,” “Wannabe,” “Dalla Dalla,” and “Loco.” Their latest album, CHECKMATE, was released in July.

ITZY is the latest K-pop group that is set for two-night concerts in the Philippines, following BLACKPINK, ENHYPEN, and Stray Kids. – Rappler.com