Facebook Twitter Copy URL
Copied
'Simulan' is the Filipino version of 'Starting Now,' which is Disney's official anthem for the Ultimate Princess Celebration 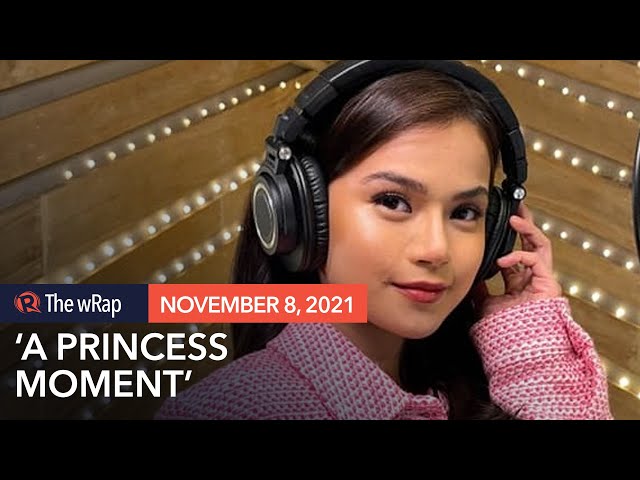 “Definitely a princess moment. My first ever project with [Disney Studios PH] is finally here. I can’t believe this is happening,” Maris announced in an Instagram post.

Maris said that she hopes the Filipino version of the song will inspire and empower young Filipino women.

“With this song, I hope young Filipinas would feel empowered to do things that they have always wanted to do and not to forget about the hearts of gold that they have, to chase their dreams while being compassionate to other people,” she said in a video released by Disney Studios PH.

In an interview with Star Magic, the 24-year-old singer shared she was in disbelief when she first heard that she had gotten the project. “Hindi ako makapaniwala. Talagang as in sobrang, ‘Talaga ba? Ako?’ (I really couldn’t believe it. I was like, ‘Really? Me?’),” she said.

(When I was recording, I felt so giddy. I felt happy, lighthearted. The song is great, and it was translated from English to Filipino beautifully.)

Maris is the second Filipino artist to release a Filipino track for Disney. In March 2021, KZ Tandingan made history when she was selected to sing the song “Gabay,” which is featured on the soundtrack of the Disney film Raya and the Last Dragon. – Rappler.com