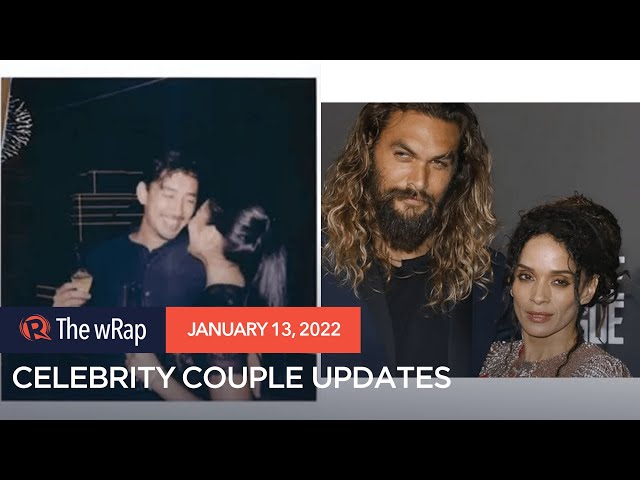 On Instagram on Wednesday, January 12, Nadine posted a photo of her and Christophe looking into each others’ eyes and smiling cheek-to-cheek. The photos appear to have been taken on New Year’s Day, with a hint of fireworks in the background and the couple holding champagne glasses.

In the caption, Nadine put the magician’s hat and magic wand emojis.

Nadine and Christophe were first rumored to be dating in August, after fans spotted them together in Siargao when Nadine first started spending more time there. Christophe is the founder and managing director of Maison Bukana, a boutique hotel on the island.

Months later, they were candidly photographed holding hands at a mall in Makati, and Nadine later tagged him in an Instagram post showing his silhouette against the full moon – though she didn’t hint at any romantic involvement.

In December, Nadine joined Christophe in Siargao to help in relief operations for Typhoon Odette. They rang in the New Year together with Nadine’s family, based on Facebook photos posted by Nadine’s dad Ulysses. – Rappler.com