The one-minute clip opens with narration from Percy himself, played by Walker Scobell, as he explains why being a Half-Blood, the child of a Greek God and a human parent, is dangerous and scary. The teaser also gives fans a first glimpse at Camp Half-Blood, Percy’s fellow demigods in training, and that iconic orange camp t-shirts.

“Look, I didn’t want to be a half-blood. Being a half-blood is dangerous, it’s scary. Most of the time it gets you killed,” Percy says in the clip. “If you think you might be one of us, my advice is: Turn away while you still can. Believe whatever lie your mom or dad told you about your birth. Try to live a normal life.” 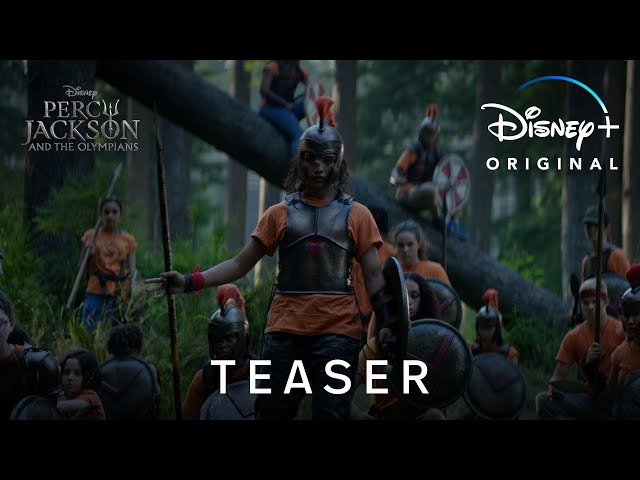 Disney+ first announced the news of the live-action adaptation in January 2022, wherein author Rick Riordan confirmed that he will be the one writing the series pilot alongside Jon Steinberg. Steinberg will also be overseeing the series alongside his producing partner Dan Shotz.

The Percy Jackson and the Olympians series revolves around young Percy Jackson, the half-human, half-god son of Poseidon who is first sent to Camp Half-Blood. Together with Annabeth and Grover, they embark on adventures involving the gods of Mount Olympus and other fantastical foes.

The first two books of the series were previously adapted into films, The Lightning Thief in 2011 and Sea of Monsters in 2013. It starred Logan Lerman as Percy Jackson, Alexandra Daddario as Annabeth, and Brandon T. Jackson as Grover, but the films received mixed reviews from critics and the fanbase.

A release date for Disney+’s Percy Jackson and the Olympians series has yet to be announced.– Rappler.com