MANILA, Philippines – Filipino-American drag queen Aura Mayari, whose real name is Jay-R de Leon, is confirmed to be one of the contestants in RuPaul’s Drag Race season 15.

Aura also shared the post on her own account, writing: “The Filipina Moon Goddess has just landed. Are you ready?”

In the “Meet The Queens” video, Aura disclosed that she was born in the Philippines, raised in Chicago, and now staying in Nashville, Tennessee.

The drag queen also described herself as a “total performer,” adding that her drag style is “very edgy, very fashionable, very boss bitch vibe, queen of the night.” 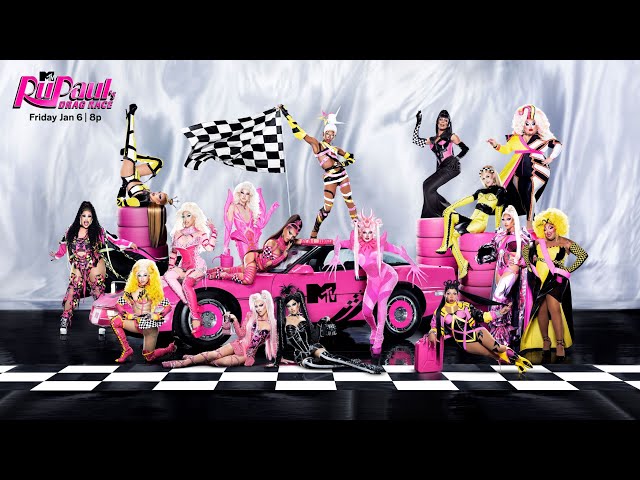