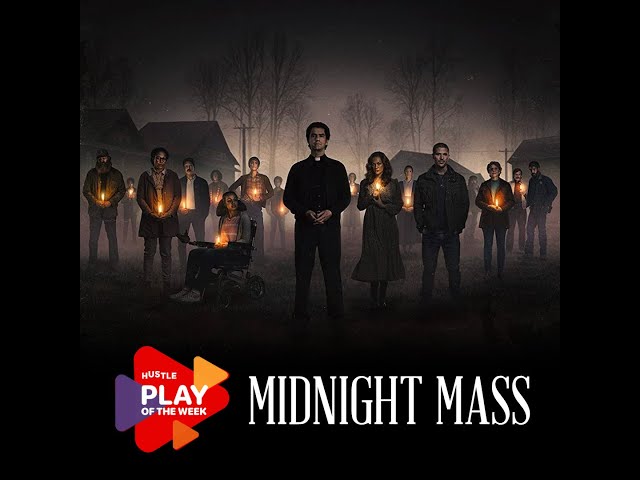 Midnight Mass is Mike Flanagan’s unofficial take on Stephen King’s beloved vampire novel, Salem’s Lot. In true Flanagan style, he emulates the source material’s broad strokes and splatters his own genius, turning a typical small-town horror story into a fascinating study on losing one’s self in the name of religion.

The series is fully decked with colorful characters, from a lonely drunkard and a Muslim sheriff in an otherwise all-Christian town to a raging Karen with a Rolodex of Bible verses at the read. And as in previous Flanagan titles, these characters live in shared misery, each hoping to atone for their sins, make amends for their shortcomings, and hopefully, at some point, receive forgiveness.

In this #PlayOfTheWeek, Armand unspools the series’ important inquiries about faith, spirituality, and existence. – Rappler.com

Play of the Week: ‘Nope’ and our compulsion to spectacles