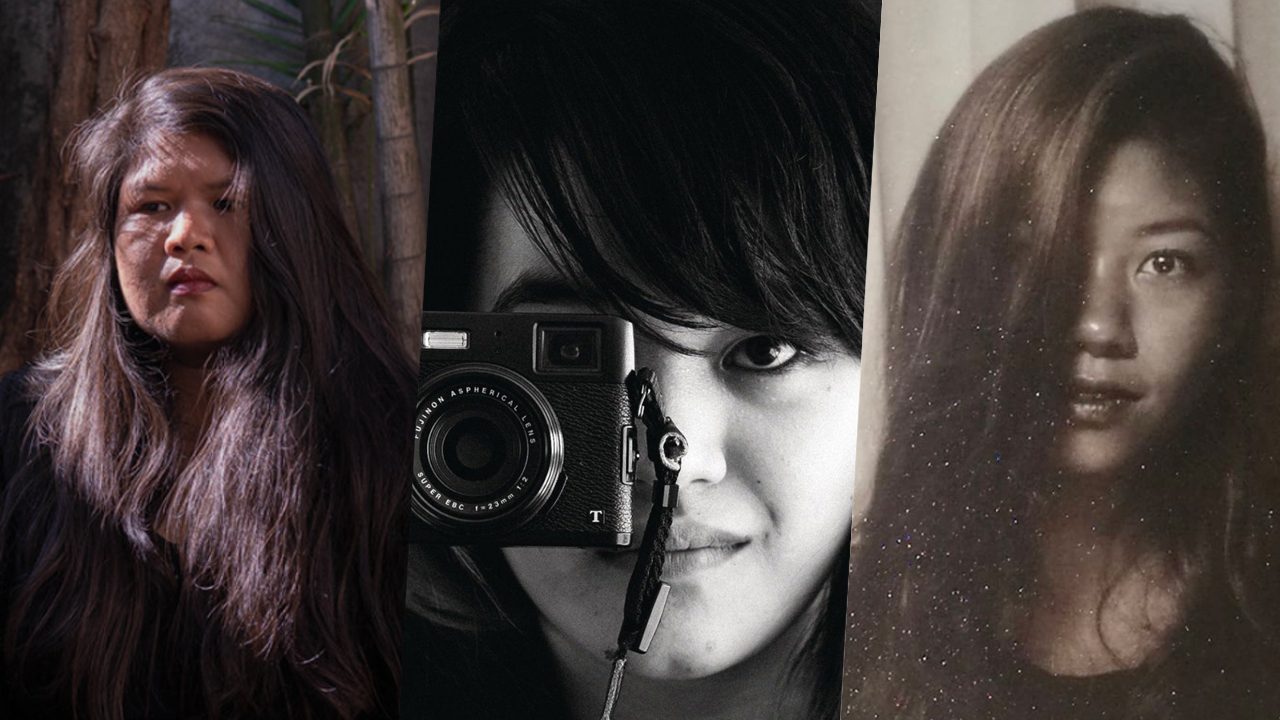 Photos from their official websites

Year 2021 will be remembered as the year that three young Filipina photojournalists and documentary photographers gained worldwide recognition for their visual stories and commissioned work.

Here’s a look at some of them. 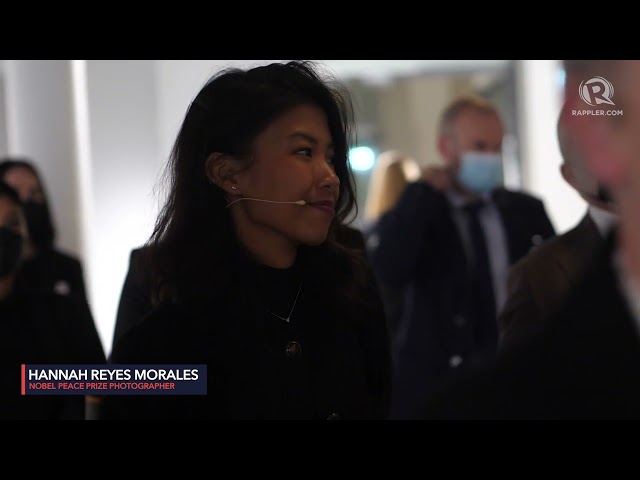 Morales’ image of shark feeding made it to the Photos of the Year selection by The New York Times and The Guardian. She was also the winner of ICP’s 2020 Infinity Award for Documentary Practice and Visual Journalism.

In 2021, Xyza Cruz Bacani started her master’s degree studies at New York University. Bacani was admitted without an undergraduate degree. She received a scholarship grant from the Hong Kong WMA Foundation, Tim Herman, and NYU to cover her tuition and expenses.

Bacani did two major commissioned works for Ayala Foundation, and for a unit of French food giant Danone SA’s program to help coconut farmers in the Philippines boost yields and double their incomes within five years. This is aside from feature stories related to COVID-19 that run on National Public Radio, CNN, and National Geographic.

Her book, We Are Like Air, is now on 3rd printing and a collector’s edition will be available soon. – Rappler.com