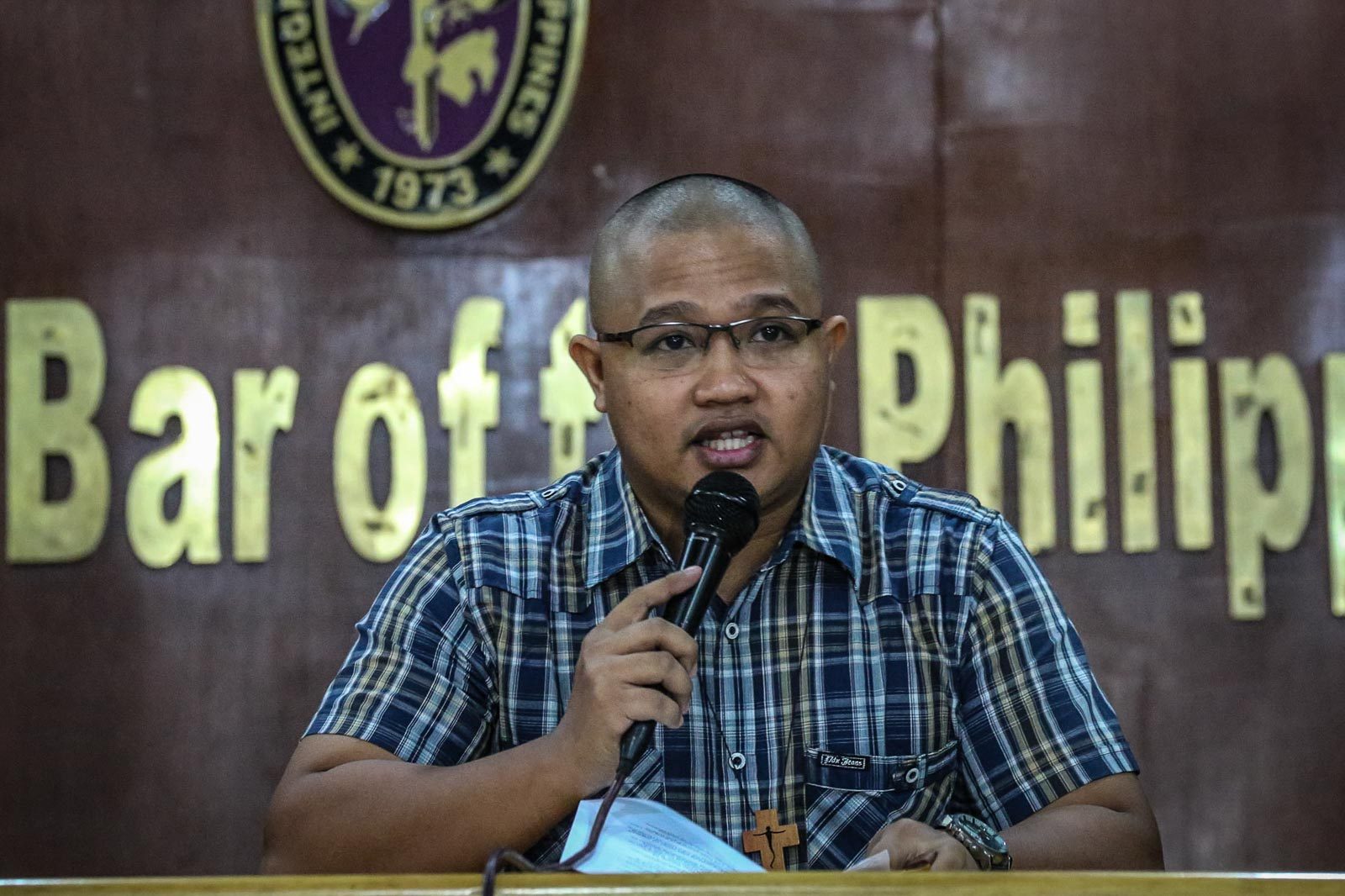 MANILA, Philippines – A businessman filed on Friday, May 10, an estafa complaint against the controversial Peter Joemel Advincula alias Bikoy for allegedly running away from financial responsibilities from a beauty pageant held on August 11, 2018.

The complainant Arven Valmores is the President and CEO of Ardeur World Marketing Corporation. He identified Advincula as being connected to an Exodus Phil 790 Marketing Advertising and Promotion Team.

The complaint, filed with the Department of Justice (DOJ), said Advincula used Valmores’ company name to organize and promote a beauty pageant in Polangui, Albay in August 2018 then took off, leaving staff salaries and winners prizes unpaid.

Advincula claimed to be the controversial ‘Bikoy’ in the viral videos where he detailed the supposed drug dealings of presidential son Paolo Duterte and President Rodrigo Duterte’s most trusted aide, Bong Go. Advincula’s request for legal aid to sue the younger Duterte and Go has been rejected by the Integrated Bar of the Philippines or IBP.

“Advincula never attended the coronation night and became unreachable thereafter leaving all the members of the production staff unpaid,” said the complaint.

Valmores said he was forced to pay Advincula’s obligations after the aggrieved parties went to his company to track down Bikoy. (PROFILE: Alias ‘Bikoy’: From seminarian to ex-con to whistle-blower)

“Feeling the pressure and potential negative impact on complainant’s business operations and reputation, the undersigned was forced to settle the unpaid account of respondents to 28 persons in the total amount of P304,422,” said the 3-page complaint.

The complaint added: “Respondent became untraceable and efforts to locate him to answer for his misrepresentation remained (futile) until recently when he resurfaced in a press conference at the Integrated Bar of the Philippines offices last May 6, 2019. Finally, the undersigned now has the legal recourse against respondent for his criminal fraudulent act.”

Advincula is again in hiding. The Senate hearing into his claims has also been canceled after Senate President Tito Sotto said Advincula tried to link Noynoy Aquino to illegal drugs in 2016 with similar sensational stories.

Justice Secretary Menardo Guevarra has given Advincula an ultimatum – to come to the National Bureau of Investigation (NBI) to submit his evidence on Duterte and Go, or face charges of inciting to sedition over his videos. – Rappler.com