The Commission on Audit (COA) flagged both the Armed Forces of the Philippines (AFP) and the Philippine National Police (PNP) over billions of unfinished contracts for fiscal year 2020.

According to the COA’s latest audit report, the AFP has 41 projects with an aggregate cost of P6,812,295,233.40 (around $135 million) that were not completed within the contract period.

The unavailability of construction materials locally and suspension of work due to the pandemic were listed as reasons behind the delay. However, the COA said there were issues that could have been solved by the AFP earlier.

“Some causes of delay, such as the COVID-19 pandemic, may have been beyond Management’s control. However, issues such as site possession, issuance of government permits, etc., were concerns that could have been anticipated or resolved during early stages of project planning and implementation,” COA said in its report.

The auditing commission also flagged the military’s transaction with the Philippine International Trading Corporation (PITC). According to the COA, the services procured from the PITC remain undelivered as of December 31, 2020.

The undelivered services are worth P582,565,321.22 (around $11.5 million). According to the COA, based on updates from the PITC, at least four projects under the corporation are still in progress despite the funds having been transferred as early as 2018.

In addition, the COA also flagged the P63,901,347.63 (around $1.2 million) discrepancy in the book balances of fund transfers for the PITC by the General Headquarters Central Office and the AFP Health Service Command. 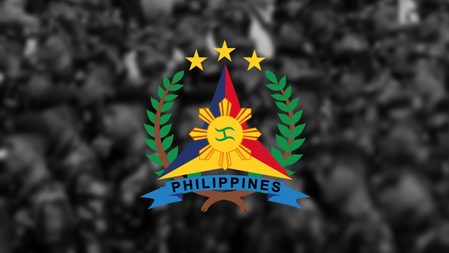 According to the auditing commission, all 29 contracts processed for the Capability Enhancement Program (CEP) of the police unit remain undelivered as of December 31, 2020.

Despite the delay, the SAF management did not revoke its contracts with the suppliers. The COA estimated that the delay caused cumulative liquidated damages ranging between P1.011 billion (around $20 million) and P1.694 billion (around $33.5 million).