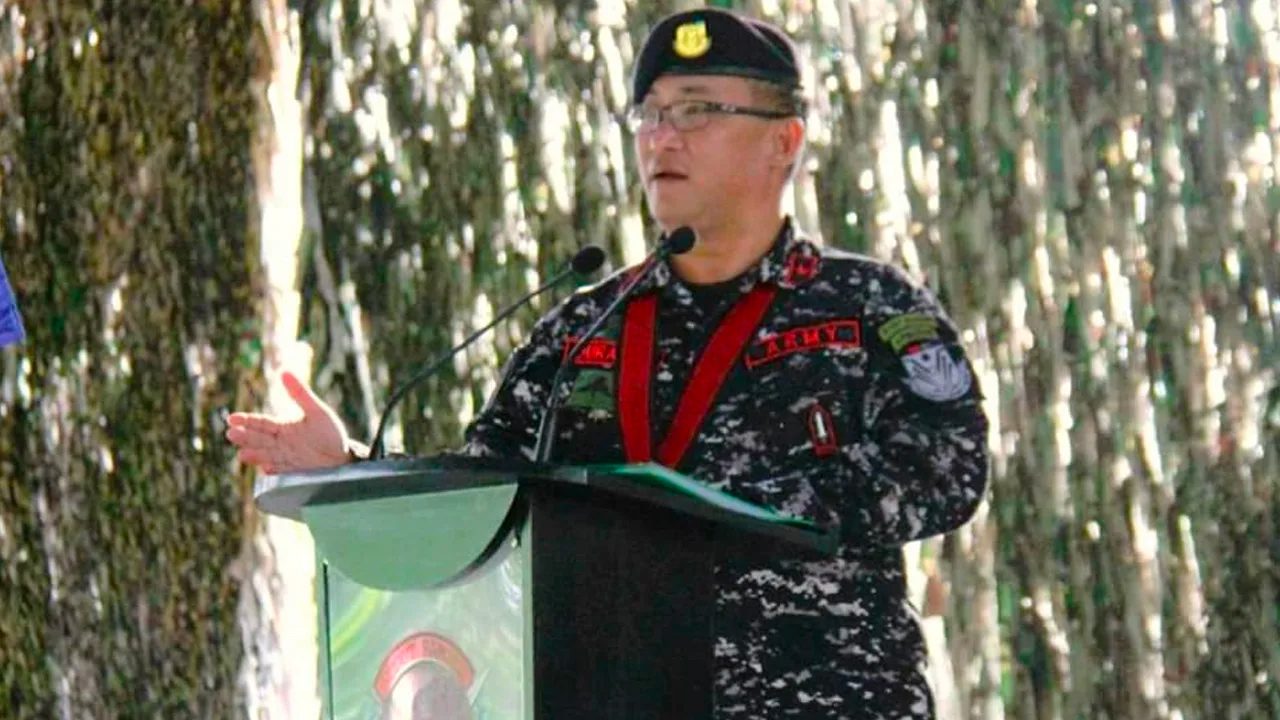 Army chief Lieutenant General Romeo Brawner Jr. confirmed this in an interview with DZBB on Thursday, January 26, a day after announcing that Durante had been relieved of his post as 1001st Brigade commander.

“We do not tolerate these wrongdoings. Whatever the rank, pare-pareho ang treatment natin (we will give the same treatment),” Brawner said.

Davao police had earlier linked Durante and seven other individuals, including six army officers, in the killing of Plaza, calling her murder a “crime of passion.” An investigation conducted by local police showed Plaza allegedly had sensitive information against Durante, and had supposedly planned to use it to blackmail the Army general. 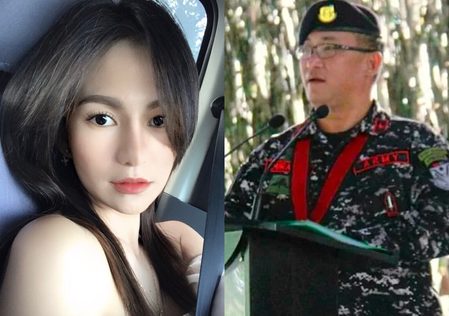 Brawner said Durante was relieved of his post to ensure impartal investigations into Plaza’s murder.

Along with Durante, Brawner said the army also had custody of Colonel Michael Licyayo, who Davao police tagged as an accomplice of Durante. Other army personnel, he added, were under the custody of the Philippine National Police, though the final arrangement in relationto custody was still under discussion with the PNP.

Speaking to ANC, Brawner said the military was also conducting a parallel investigation into Durante’s and other army officers’ alleged involvement in the Plaza murder.

“We are doing our own investigation and we formed a board of inquiry to look into the truthfulness of the allegations against our officers and enlisted personnel,” he said.

While civil cases were ongoing, military proceedings could also proceed. Brawner said he would wait for results of the military’s own probe before deciding on whether to file cases against Durante and other army officers under the military’s own justice system.

Results from the probe may be ready as soon as this week, the army chief said.

When asked if court martial hearings would tackle administrative aspects of cases filed against army personnel, Brawner said such proceedings will involve the military officers’ rank and benefits.

The military will also request civil courts for custody of Durante should a warrant of arrest be issued, Brawner said, to facilitate court martial proceedings.

“We are not going to pamper our personnel but instead, we will be following the procedures of the military justice system,” he said.

The attack on Plaza, which was caught on CCTV, was carried out by two motorcycle-riding and helmet-wearing gunmen near her rented home in Green Meadows subdivision in Mintal, in Davao City’s Tugbok District, just two nights before New Year’s Eve.

Durante earlier caught the attention of police investigators after going on social media to respond to allegations about his alleged involvement in Plaza’s killing. He strongly denied any links to her murder.

Brawner also sought to dispel any notion that army generals treated officers in their command as members of a “private army,” though he did not discount the possibility that officers linked to Plaza’s death may have been acting under orders.

“First of all, this is not normal. That is why we are saying this is not service-related,” Brawner said, adding that while brigade commanders are entitled to personal staff, “it’s not your private army.”

He continued: “We tell our soldiers not to follow illegal orders like killing a person in this case. But then again, this has to be established in court – that aspect they were ordered by General Durante.” – Rappler.com