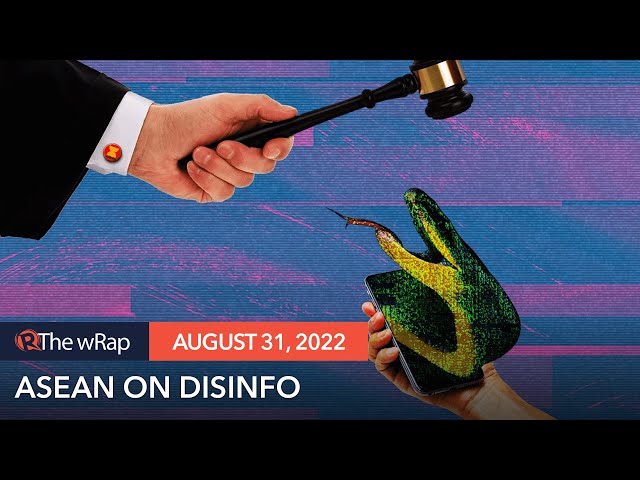 MANILA, Philippines – Former and current lawmakers of Southeast Asian countries on Wednesday, August 31, called on governments, civil society, and the public sector to regard disinformation as a top regional and international concern.

The ASEAN Parliamentarians for Human Rights (APHR) conducted a fact-finding mission in the Philippines following the country’s national elections, where disinformation on social media was a key factor that influenced the outcome of the polls. The mission also aimed to show that disinformation not only endangers elections, but democracies and national security as a whole.

In the case of the 2022 Philippine election, findings of the mission showed that organized disinformation operations began years before the campaign period officially started. When stakeholders started to take action against disinformation, APHR noted that it was already “too late.” As early as 2019, Rappler had investigated how the Marcos family used extensive social media networks to burnish their image. Other Rappler investigations showed that online myths about the Marcoses date all the way back to 2011. This paved the way for Ferdinand “Bongbong” Marcos Jr. to win the presidential race, as he enjoyed stellar ratings all throughout the election period as well as an active, dedicated supporter network.

Former Thai lawmaker Pannika Wanich emphasized the “urgent” need for Southeast Asian countries to address the dangers of disinformation, given the upcoming general elections for Thailand and Malaysia in 2023.

“We are expecting the same disinformation schemes to taint the elections…. [It is urgent] to fight for a well-informed [electorate],” Wanich said. The mission also found that disinformation campaigns in the Philippines are often state-sanctioned, targeting critical Filipinos such as opposition politicians, human rights activists, and journalists. APHR stated that disinformation often thrives in environments where mainstream media, which serves as a government watchdog, is discredited.

“Disinformation often generates hatred, especially against vulnerable groups such as women. These campaigns are often strongly misogynistic, pandering to the worst societal prejudices against women and marginalized communities,” Abdullah added.

While the fact-finding mission focused specifically on the Philippines, APHR stressed that the disinformation phenomenon was not exclusive to the country and was also a growing problem in the region and across the globe.

“[Disinformation] is not just limited to one country, but we as a whole need to respond to it on a global level. A global problem needs a global response,” Malaysian parliamentarian Kelvin Yii said.

‘All of society’ needed in solving disinformation

APHR emphasized the need for a whole-of-society approach in addressing disinformation, which should involve establishing educational and media literacy programs as well as making fact-checking a standard practice among media organizations and civil societies. (READ: Fighting lies during elections is not just the media’s job, say fact checkers)

“The disinformation pandemic, in the Philippines and beyond, is too big to be addressed with piecemeal measures…. The fight against disinformation must be part of national agendas everywhere with governments, civil society, and media rowing in the same direction,” Yii added. 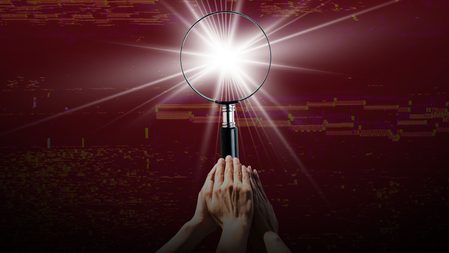 Additionally, while APHR called on the Philippine government to investigate such campaigns, its members warned against the possible abuse of supposed anti-disinformation legislation that is actually used to target and censor critics. ([ANALYSIS] What would a law on disinformation look like?)

“Any legislation introduced as a way of tackling the disinformation pandemic should be limited and handled with extreme care, as it could be easily turned into censorship in the hands of authoritarian regimes, and it should never impinge on freedom of expression,” Wanich said. – Rappler.com