RESTIVE. Workers of the Clark Development Corporation march to call for a halt to a new salary standardization scheme that drives down their salaries and benefits while further raising income of executives.

CLARK FREEPORT, Pampanga — Clark Development Corporation employees and executives have united in opposing a new a new Compensation and Position Classification System (CPCS) that reduces the allowances, benefits, and incentives (ABI) of most workers in the special economic hub .

The CPCS was issued by the Governance Commission for Government-Owned and Controlled Corporation (GCG) on June 22 in compliance with the Executive Order No. 150 (“Approving the CPCS and index of occupational services, position titles, and job grades, for GOCCs framework, repealing EO No. 203 S. 2016 and for other purposes”).

CDC president and CEO Manuel Gaerlan, in a hybrid press conference on June 25, expressed his support for the rank and file employees. He backed their claim that the standardization of different job levels and conversion of job grades were not favorable to them.

Workers have long waited for rationalization of salaries, Gaerland said.

“For executives to the level of managers, tumaas ang basic salary,” the executive said. “But some of the allowances and incentives, like those not approved by the Office of the President or covered by a specific law, will be discontinued,” within three years, he acknowledged. 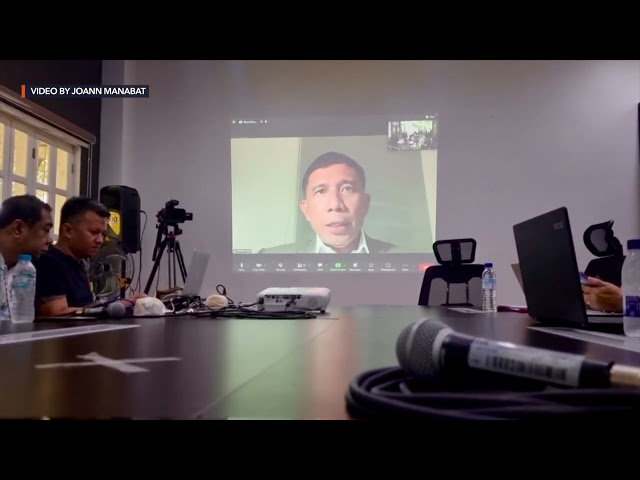 Gaerlan said the management and the board of directors of CDC are aware of the workers’ concerns, “and we fully support our employees, including the rank and file who are most affected.”

He said management and workers are working together to convince the government, especially the GCG, to reconsider implementing the new scheme on compensation, and position classification, or make this favorable to labor.

CDC officials and the union shared a salary matrix showing top management with potential salary increase of between 8% to 57%. But the assistant manager, supervisor, down to the rank and file employees will have diminutions on their income ranging from 21% to 30%.

The CDC top management with a job grade of 12 to 16 consists of 33 members, compared to 632 rank and file employees and mid-level officials, whose job grades range from 5 to 11.

“I would say this is an injustice to some of our employees because some of the ABIs will no longer be given in lieu of the standardization,” said Gaerlan. “We assure our employees that the management will exhaust all legal means to support you in this endeavor. We will fight for your welfare and appeal to the office of the president.”

CDC employees expressed their dismay as they also felt demoralized by the new salary structure for 65% of its employees, who have tenures of between 10 years to almost 30 years. – Rappler.com