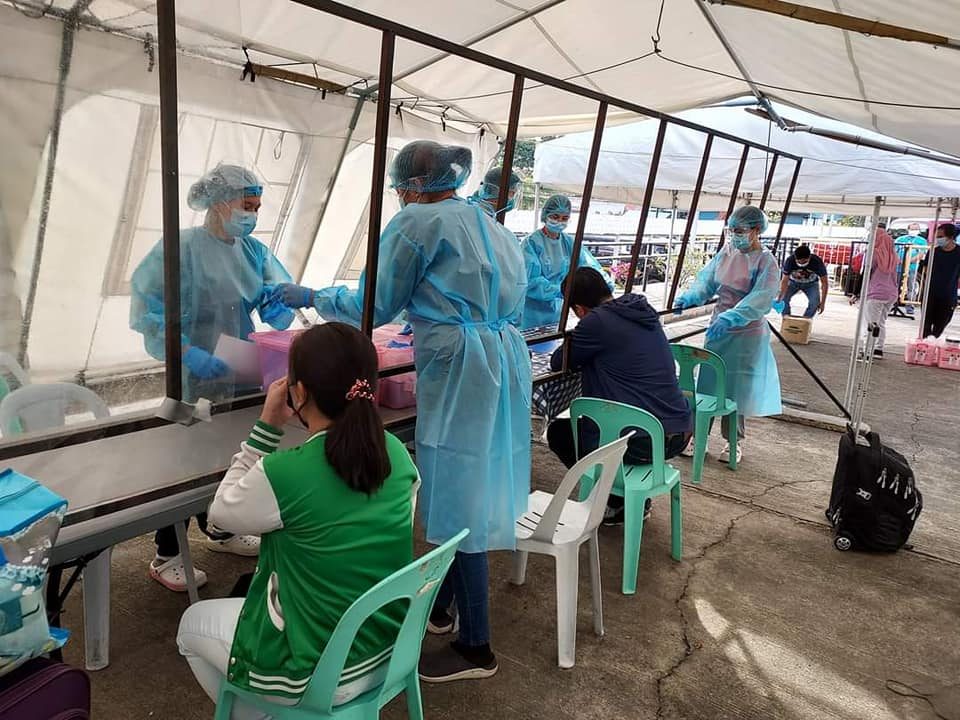 ZAMBOANGA SIBUGAY, Philippines – Zamboanga City will again impose stricter travel rules in the city beginning on Wednesday, January 12, as the Zamboanga Peninsula region faced the prospects of a post-holiday surge in COVID-19 infections caused by the more transmissible Omicron variant.

Zamboanga Mayor Maria Isabelle Climaco said inbound travelers would be required again to present RT-PCR test results that show that they have not contracted the virus regardless of whether or not they received full vaccination.

“It is necessary for the city government to implement stricter measures to prevent the possible spread of COVID-19,” Climaco said on Monday, January 10.

Zamboanga City eased travel rules in late 2021 due to the downtrend in COVID-19 cases in the city and elsewhere in the country. The situation improved, Climaco said, adding that there were even days in December when the city recorded no new COVID-19 case.

But people became complacent during the holidays, and the Omicron variant changed all that.

“We have had an average of 31 cases in the last few days,” said Climaco, worried that the single-day number of newly-documented infections in the city would increase in the coming days.

Travelers from areas with high alert levels need to present vaccination cards, proper identification, and safety passes. Those who cannot show RT-PCR test results may present rapid antigen tests issued by a facility accredited by the Department of Health (DOH).

But the requirements are less stringent for travelers from areas under Alert Level 2.

Roseller Briones, a business leader in Ipil town, Zamboanga Sibugay, said the city’s stricter travel rules would not affect those from the province much, noting that the province and the city were both under Alert Level 2.

Briones, however, said he was worried that the situation could change in Zamboanga City and other local governments in the Zamboanga Peninsula region if the number of cases increased and threatened to overwhelm hospitals again.

Climaco called on the unvaccinated to get inoculated for their protection, assuring them that the COVID-19 vaccines are safe.

Zamboanga City has inoculated some 87% of its target eligible population of 694,696 as of January 7. It has so far administered booster shots to 22,687 people. – Rappler.com