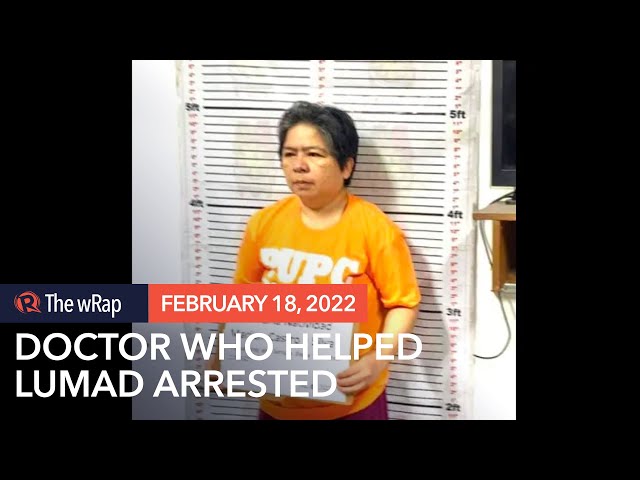 MANILA, Philippines – A health worker who helped the Lumad set up community health centers in Mindanao was arrested by police, her family said on Friday, February 18.

In a Facebook post, Jun Castro, the brother of Dr. Ma. Natividad “Naty” Castro, said the doctor was arrested by the San Juan City Police in their home around 9:30 in the morning. The office of San Juan City Police chief Police Colonel Elpidio Ramirez confirmed Castro’s arrest.

In a statement on Friday, the Philippine National Police (PNP) also confirmed Dr. Castro’s arrest and tagged her as an alleged central committee member of the Communist Party of the Philippines-New People’s Army (CPP-NPA). The PNP also said Dr. Castro was the alleged head of the CPP-NPA’s National Health Bureau.

However, her brother told Rappler that Dr. Castro worked in Mindanao to provide medical services and human rights assistance. The arrested doctor also went home to San Juan City in 2020 to take care of their mother.

Jun told Rappler that the cases filed against his sister were all related to the doctor’s work as a human rights and development worker. In the warrant of arrest obtained by Rappler, Castro was among the many respondents in the kidnapping and serious illegal detention cases filed in Agusan del Sur.

The warrant of arrest against Castro and others was issued by the Regional Trial Court Branch 7 in Bayugan City, Agusan del Sur. The warrant for the non-bailable cases was issued as early as January 2020.

In a statement on Saturday, February 19, the PNP said that Castro was brought to and detained in Bayugan City, Agusan del Sur, where the court that issued the arrest warrant is located.

The police said that the CHR has already been informed about Castro’s status, but the statement was silent on her right to counsel and if due process was violated. Castro’s lawyers earlier said they were denied information and documents related to her case.

Prior to her arrest, Castro had been red-tagged for her human rights advocacy, according to her brother. She served as secretary general of rights group Karapatan in Caraga region.

Before the pandemic hit the country in 2020, Castro started several health programs in Mindanao. She also brought a member of the Lumad community to the United Nations in Geneva to seek help against harassment in Lumad areas. 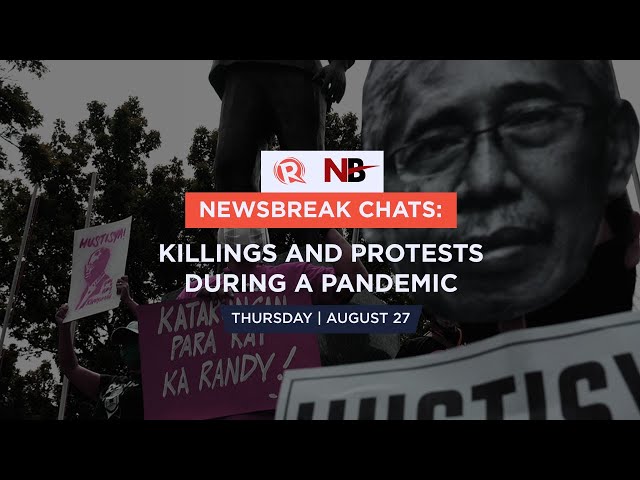 Castro is the latest rights and development worker arrested since the administration of President Rodrigo Duterte intensified its crackdown against progressive individuals. – Rappler.com