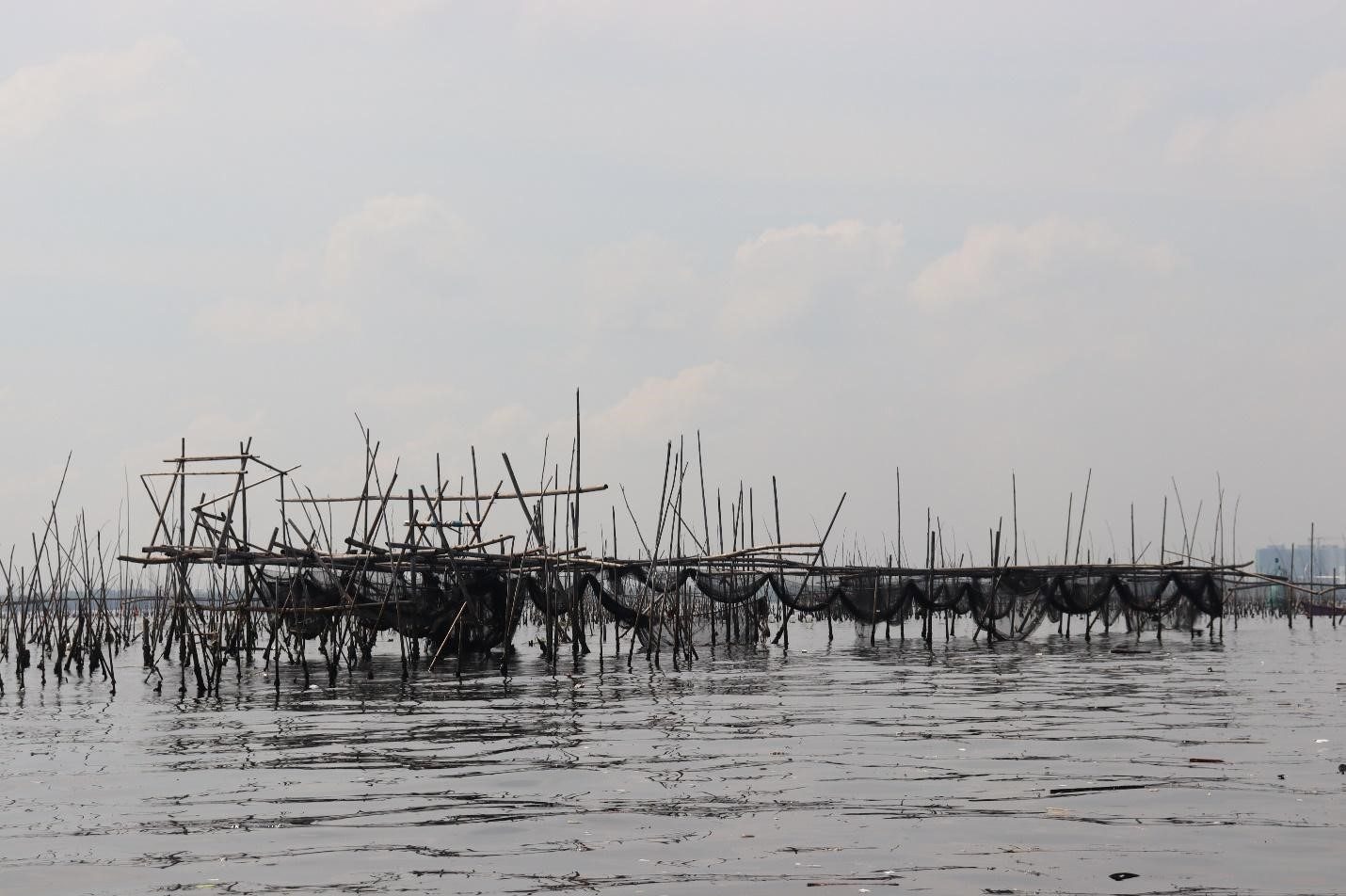 The Department of Environment and Natural Resources (DENR) indefinitely suspended the processing and issuance of transport permits for the entry and movement of bamboo for aquaculture purposes within the municipal waters of Bacoor City, Cavite City, Kawit, and Noveleta in the province of Cavite,

A memorandum issued by DENR Undersecretary for Field Operations and Environment, Juan Miguel Cuna on Monday, November 8, said the suspension was to continuously rehabilitate and restore the marine and coastal ecosystems in Manila Bay. “The entry and movement of bamboo for other purposes, including but not limited to construction materials for houses, scaffolding, bridges, fences, and buildings and for furniture shall be allowed,” Cuna said in his memorandum.

Based on data given by the respective local government units, there were a total of 370 illegal aquaculture structures in Cavite waters: 271 in Cavite City, 97 in Kawit, and 2 in Noveleta.

But during the actual marking conducted by the DENR from September 15-22, 2021, there were a total of 949 structures: 789 in Cavite City and 160 in Kawit. Most of these structures were made of bamboo.