Akbayan wants Comelec to hold Marcos in contempt: ‘He lied through his teeth’ 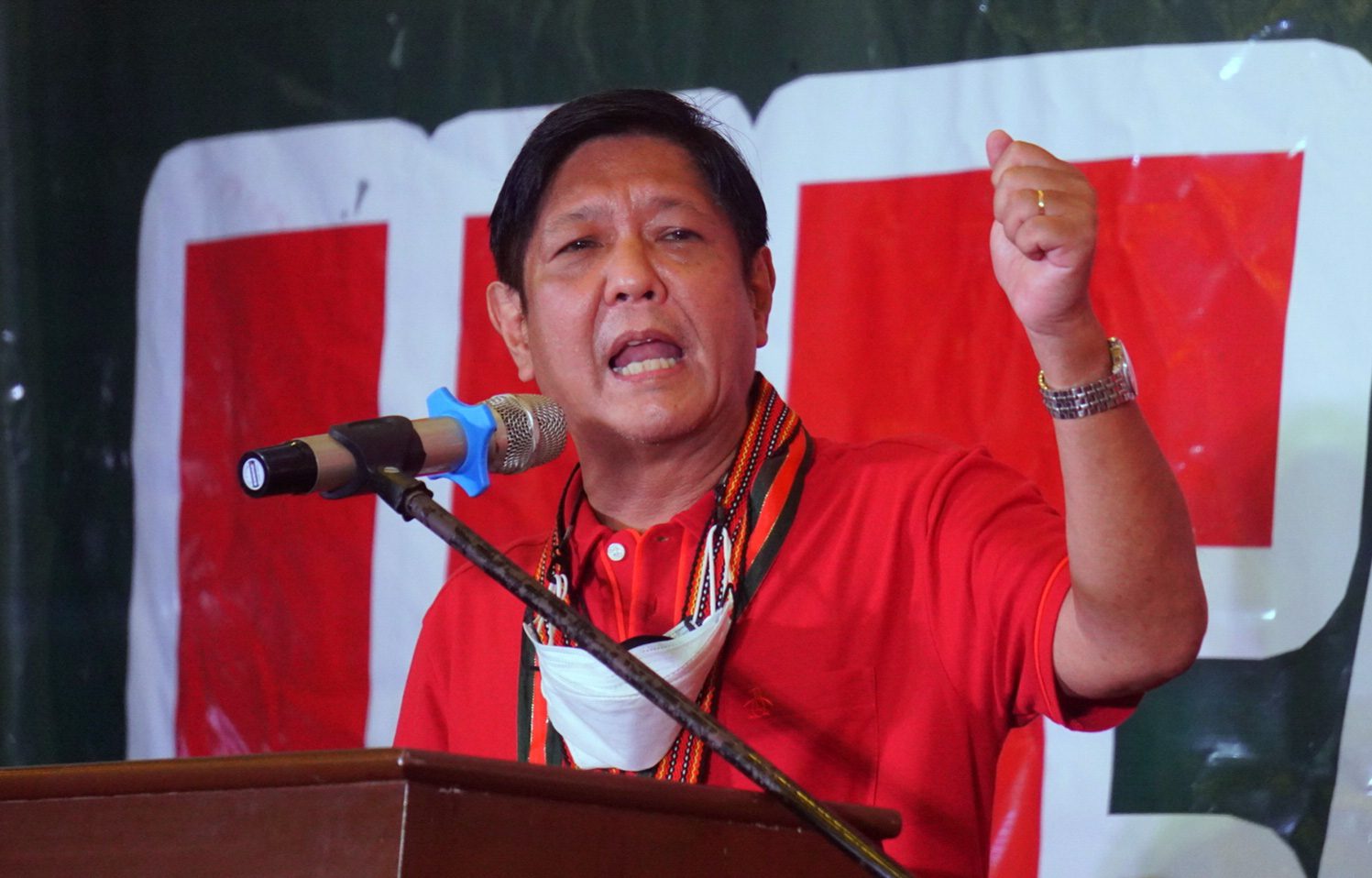 MANILA, Philippines – Akbayan, one of the petitioners seeking the disqualification of presidential aspirant Ferdinand “Bongbong” Marcos Jr., wants the poll body to hold him in contempt for “lying” about his absence during the recent hearing on cases seeking to stop his candidacy.

The party-list group made the call on Monday, January 10, three days after Marcos skipped the Commission on Elections (Comelec) hearing on Friday, January 7, due to a “painfully congested throat” the day prior. Yet the son of the late dictator Ferdinand Marcos granted two radio interviews on Thursday, January 6.

“He lied through his teeth. He deserves to be held in contempt…. Kaya magpa-interview sa radio, pero hindi kaya dumalo sa hearing ng kanyang kaso (He can grant radio interviews but not attend the hearing for his case)?” Akbayan said in a statement.

The Comelec’s preliminary conference last Friday was delayed for an hour because the Marcos camp could not immediately produce a medical certificate to explain his absence.

Marcos’ lawyer also claimed he was too sick to show up – both in-person and even via teleconferencing app Zoom.

This infuriated Comelec Commissioner Rowena Guanzon, the presiding commissioner and the most senior member of the Comelec 1st Division, which is handling three petitions to stop Marcos’ presidential bid.

Aside from Akbayan, the other petitioners include Bonifacio Ilagan and other Martial Law survivors, and a faction of the Partido Federal ng Pilipinas.

The Marcos camp was able to present a medical certificate later on, but critics were skeptical about its authenticity. 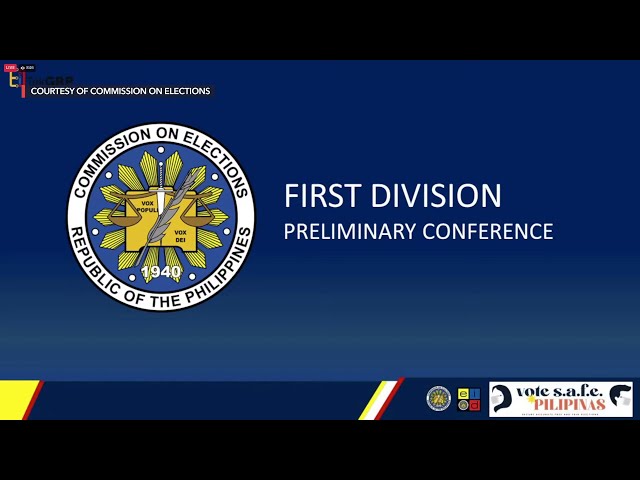 Several netizens later pointed out that Marcos did two radio interviews on Thursday, the same day he was supposed to have had low-grade fever and a sore throat that caused “difficulty in speaking,” according to his doctor.

Guanzon now wants more solid proof from Marcos to justify that he was too sick to attend the Friday hearing.

The Comelec’s preliminary conference saw Guanzon quiz counsels of both parties about issues presented in the disqualification cases.

Two cases – the one filed by Martial Law survivors, and another by party-list group Akbayan – were consolidated following the proceeding.

The petitioners and Marcos’ camp submitted their final position papers or memoranda on Sunday, January 9, or 48 hours after the preliminary conference.

Guanzon said the Comelec’s 1st Division will issue a ruling “around January 17.” – with reports from Dwight de Leon/Rappler.com