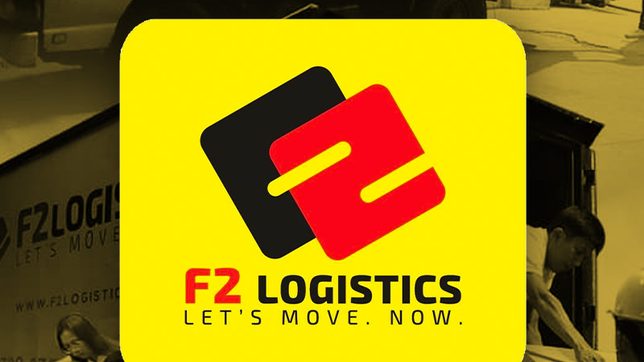 Facebook Twitter Copy URL
Copied
The newly signed Comelec contract solidifies F2 Logistics' status as the second biggest winner of 2022 poll-related projects, right after Smartmatic, which has secured over P2 billion worth of deals so far

The Commission on Elections (Comelec) has inked a P535.999-million contract with F2 Logistics, a company with ties to President Rodrigo Duterte’s 2016 campaign donors, in connection with the transportation of election-related supplies in 2022.

The poll body uploaded on Sunday, October 31, a copy of the contract which specified the four lots:

The contract, signed on October 29, came after the election body in August gave the green light to award the contract to F2 Logistics, which in July tendered the lowest calculated bid for the P1.61 billion contract on the deployment of election equipment. It bested three other firms during the bidding process.

The finalization of the contract solidifies F2 Logistics’ status as the second biggest winner of 2022 poll-related projects, right after Smartmatic, which has already secured over P2.255-billion ($44.591 million) worth of deals so far. As winning bidder, F2 Logistics is in-charge of deploying to poll sites the vote-counting machines (VCMs) and their external batteries, consolidation/canvassing system machines, transmission equipment, and generator sets, among others.

The firm will also transport official ballots and ballot boxes.

The Comelec had clarified in August that the warehousing provision in the contract is in connection with the delivery of the equipment, but does not involve the VCMs, which have a different warehouse.

Why is this controversial? 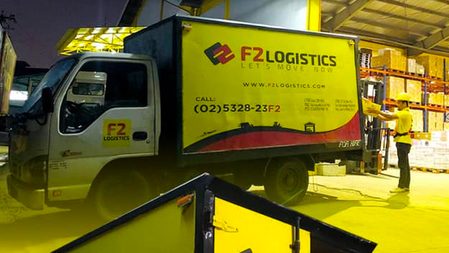 The poll body’s deal with F2 Logistics has alarmed some poll watchdogs, and has prompted detained opposition senator Leila De Lima – herself a former election lawyer – to file a resolution seeking a probe into how F2 Logistics advanced in the bidding process.

But Comelec Chairman Sheriff Abas had said, prior to approving the awarding of the contract to F2 Logistics, that Uy’s ties to Duterte were not a ground for the delivery firm to be disqualified from the bidding process.

“Many businessmen are big contributors to elections,” Abas said in Filipino on August 20.

Poll watchdog Legal Network for Truthful Elections had urged the Comelec not to let its guard down, saying F2 Logistics should have transparency measures in place “to ensure inspection by all electoral stakeholders once the contract is executed.”

Prior to the 2022 polls, F2 Logistics also secured crucial forwarding contracts in the 2018 Sangguniang Kabataan and barangay elections, and the 2019 midterm polls. – Rappler.com