Comelec postpones Maguindanao plebiscite, 4 others to prep for 2022 polls 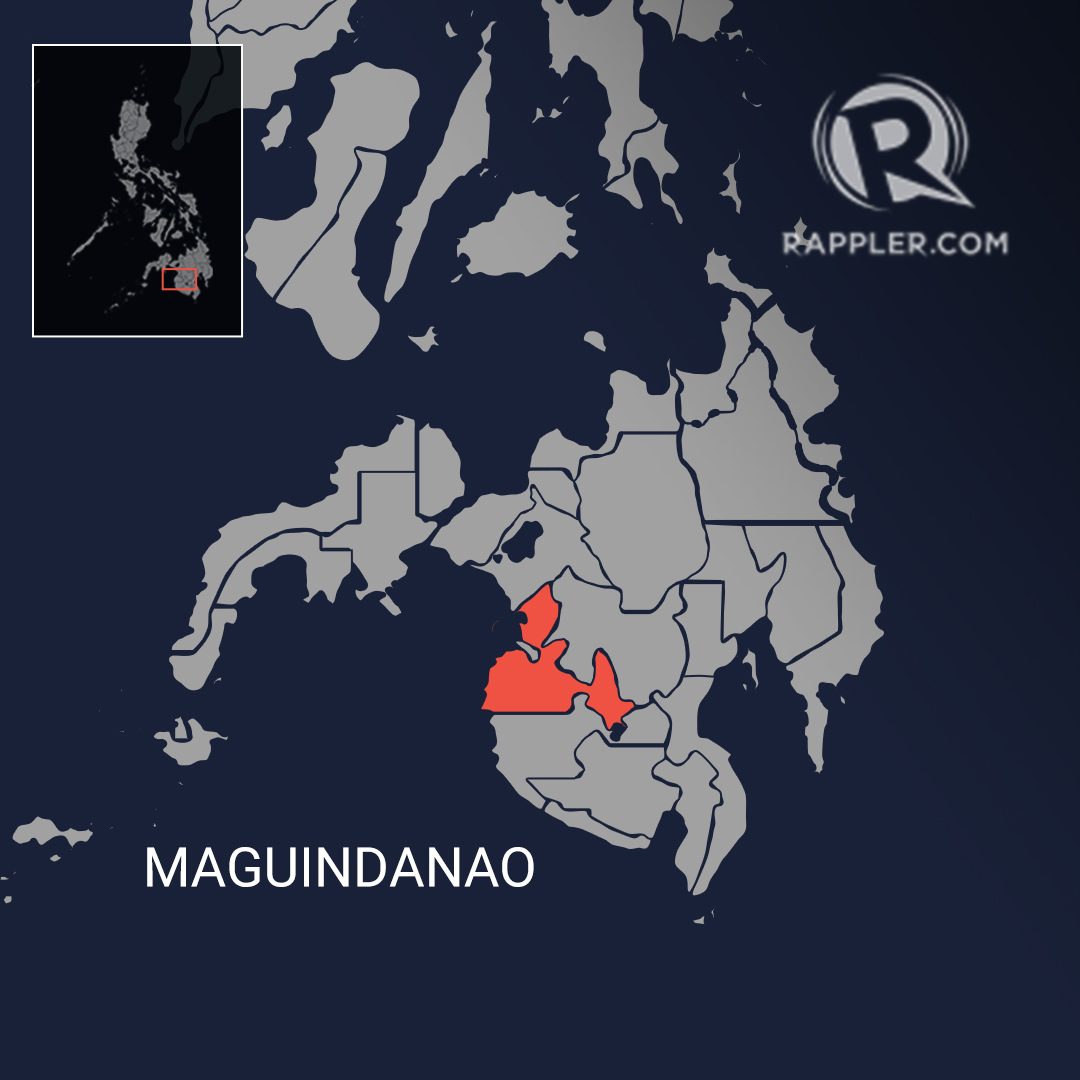 The Commission on Elections postponed five plebiscites that were scheduled to be conducted before the 2022 elections – including the vote to ratify the division of Maguindanao into two provinces – due to the need to concentrate the poll body’s resources towards preparations for next year’s national and local elections.

“The Commission En Banc…hereby resolves to suspend the conduct of all plebiscites, and schedule the holding of said plebiscites within four months from the end of the election period for the May 9, 2022 national and local elections,” the resolution read.

Poll body officials pointed out that their calendar of activities is too stacked – from the configuration of vote-counting machines, to the preparation of the final database for all elective positions, to the printing of ballots – for them to work on the conduct of plebiscites in 2021.

They added that plebiscites may consume more preparation time due to COVID-19 challenges, as experienced during the Palawan plebiscite in March.

Proponents of the measure had said providing basic services to the people of Maguindanao has been challenging due to its size. Maguindanao, with an average annual income of P714.56 million, is home to over 1.1 million people.

The same month, Duterte also approved a measure that sought to convert the town of Calaca in Batangas – with a population of over 81,000 and a 2016 revenue of up to P361 million – into a component city.

Both measures said a plebiscite must be conducted by the Comelec within 90 days of the measures taking effect, which would be around September.

But as Comelec pointed out in its resolution, the Supreme Court in 2019 upheld the poll body’s power to “defer the conduct of all plebiscites so as to enable it to focus all its attention and concentrate all its manpower and other resources on its preparation for the said elections.”

In April 2020, the Comelec postponed the Palawan plebiscite, which sought to ratify the division of Palawan into three separate provinces, scheduled for May 11 that year. It was finally held almost a year later, on March 13, 2021. – Rappler.com