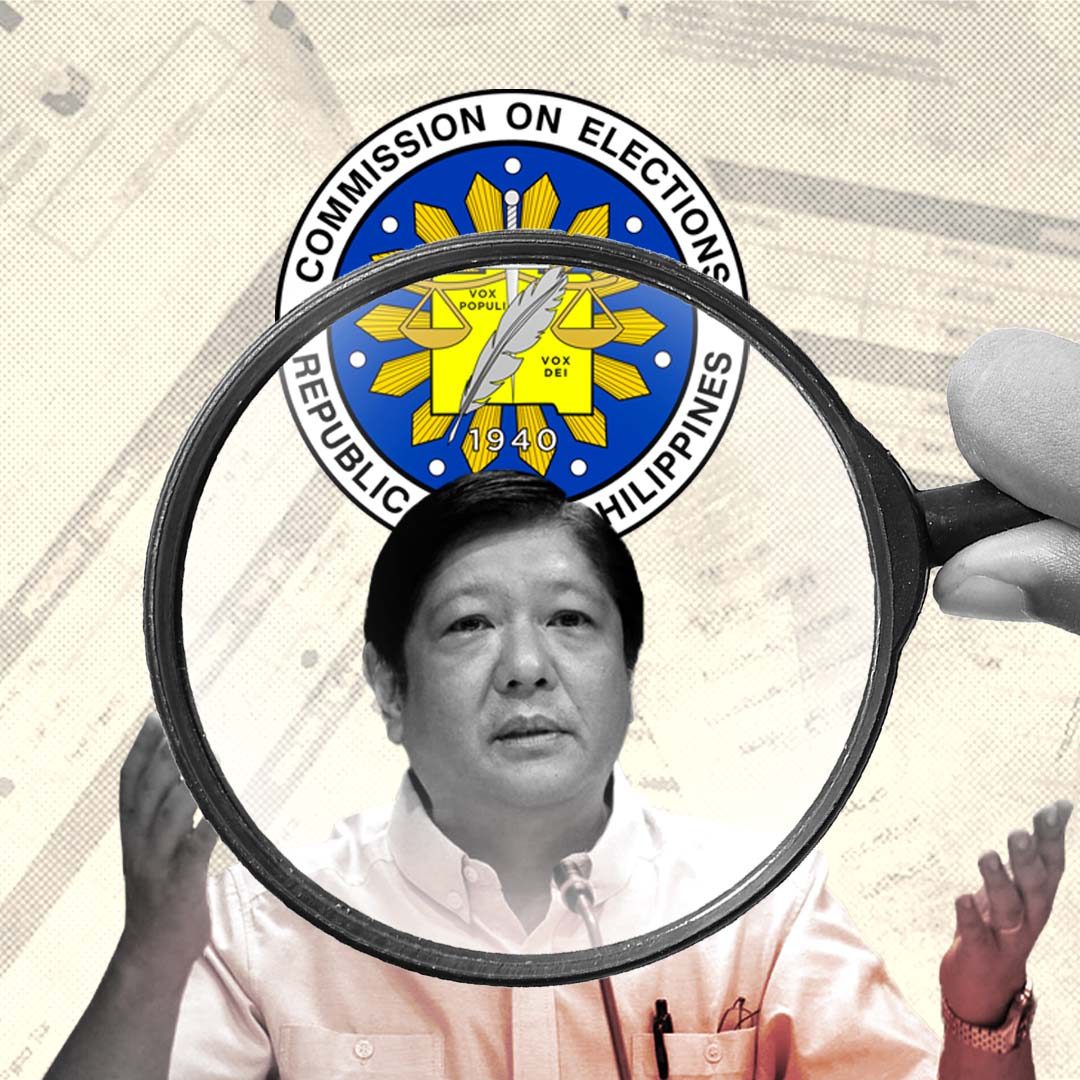 Facebook Twitter Copy URL
Copied
The Comelec 2nd Division stands by its decision to grant the Marcos camp an extension, saying a case is best decided 'when all contending parties are able to ventilate their respective claims'

The Commission on Elections (Comelec) affirmed its decision to grant the camp of Ferdinand “Bongbong” Marcos, Jr. a five-day extension to reply to a petition filed against his 2022 presidential bid.

The Comelec affired the extension despite the Comelec rules of procedure that the deadline is “non-extendible,” prompting petitioners to file a motion urging the division to recall its order.

In a November 23 ruling, the Comelec 2nd division dismissed the motion filed by the group of Father Christian Buenafe and other civic leaders, saying it has the authority to suspend its guidelines under the 1993 Comelec Rules of Procedure.

“The Comelec therefore has the authority to suspend the reglementary periods provided by the rules in the interest of justice and speedy resolution of the cases before it,” read the order signed by presiding Commissioner Socorro Inting.

The Marcos camp was due to submit its reply to the Buenafe petition on November 16, but lawyer Estelito Mendoza – solicitor general of his client’s father and namesake, the late dictator Ferdinand Marcos – explained in his motion for extension that he was only hired on Monday, November 15.

In upholding its November 18 ruling, the Comelec 2nd Division asserted that a case is best decided “when all contending parties are able to ventilate their respective claims.

“The parties are thus given the chance to be heard fully and the demands of due process are observed,” the poll body said. “[I]t is only amidst such an atmosphere that accurate factual findings and correct legal conclusions can be reached by the courts.”

The Marcos camp eventually submitted to the Comelec its reply on November 19, prompting the 2nd Division to tell the petitioners that they “suffered no damage.”

The petitioners, in their bill of exceptions filed on November 24, took note of such a statement from the Comelec.

“To date, a mere two days away from the scheduled preliminary conference, petitioners are yet to receive a copy of respondent’s belatedly filed answer,” they said.

“The period to file the verified answer had already irretrievably lapsed by the time of deliberation by the 2nd Division…. There was nothing left for the Commission to extend,” the petitioners added, reiterating their argument in their motion for reconsideration.

Silent on call for insider probe

In Buenafe’s motion for reconsideration, the petitioners had urged the poll body to conduct a probe into how the Marcos camp appeared to have “insider knowledge of the Commission’s actions.”

Marcos’ spokesman Vic Rodriguez had said in the morning of November 18 that their motion for extension was already approved a day before, even though Comelec spokesman James Jimenez had insisted that no resolution had been promulgated at the time.

The appeal made by the petitioners was not addressed in the November 23 Comelec order.

The petitioners, in their November 24 bill of exceptions, expressed alarm anew over the Marcos camp’s “preternatural ability to dictate the 2nd Division’s decision.”

“Petitioners emphasized the serious consequences bearing on the integrity and credibility of the electoral process brought by the respondent’s spokesperson’s dangerous statements,” the petitioners said.

What was the petition about?

Civic leaders are calling on the Comelec to junk Marcos’ candidacy papers for alleged misrepresentation.

The petition stemmed from accusations that he falsified his certificate of candidacy “when he claimed that he was eligible to be a candidate for president of the Philippines in the 2022 national elections when in fact he is disqualified from doing so.” The appellate court conviction did not slap any prison time against Marcos and only asked him to pay a P30,000 fine. But petitioners argued that failure to file ITRs for multiple years is a crime of moral turpitude.

The Omnibus Election Code disqualifies a person who has been convicted of such a crime. – Rappler.com 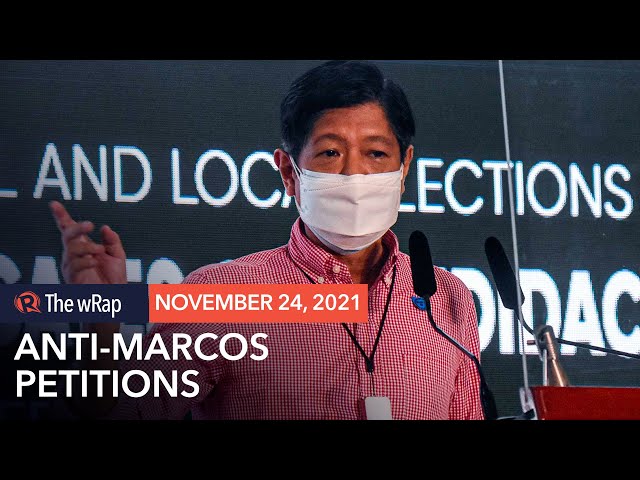