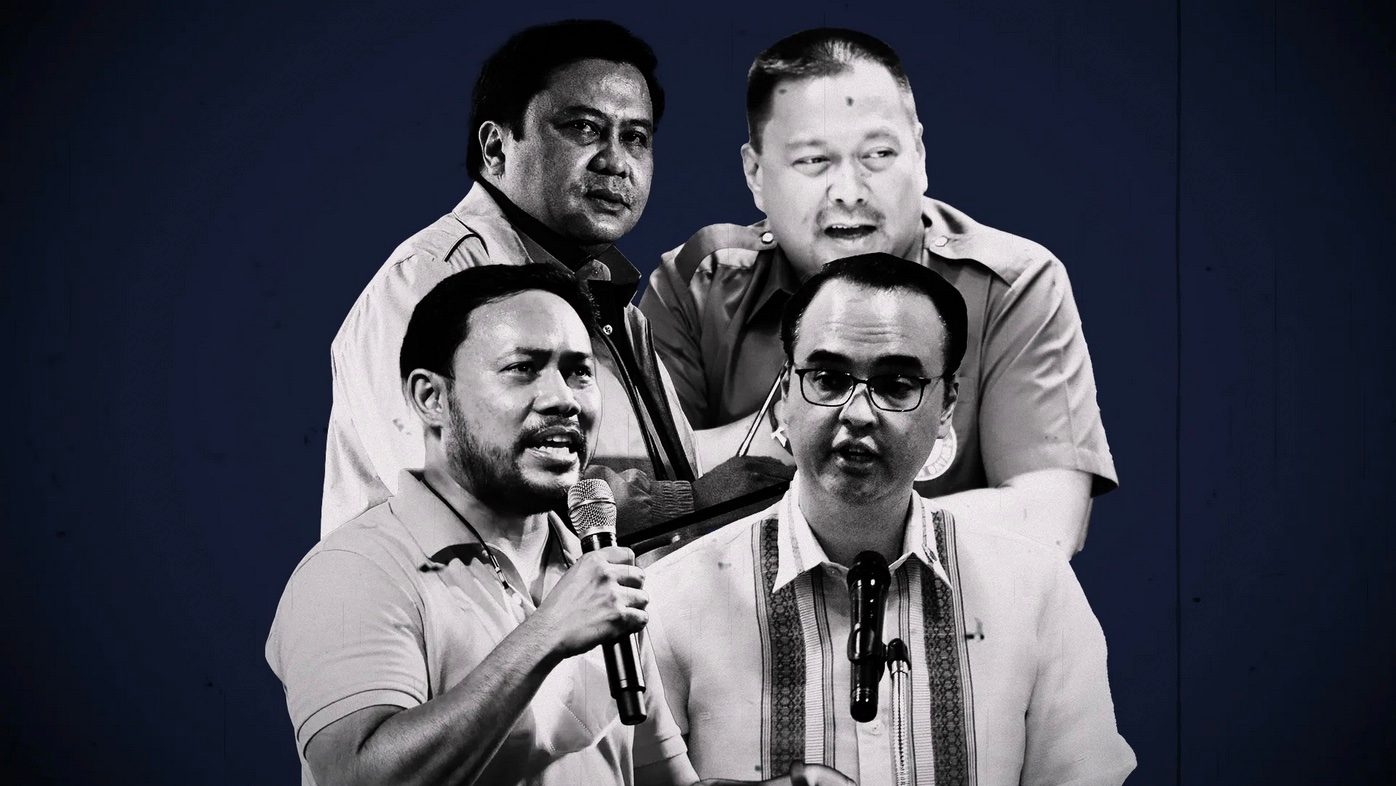 MANILA, Philippines – Even in the Senate, the task of crafting laws for the country remains a family affair as members of political dynasties captured more seats in the May 2022 elections.

Former senator and House speaker Alan Peter Cayetano and former public works secretary Mark Villar are about to join immediate relatives in the Senate, while half-brothers JV Ejercito and Jinggoy Estrada are poised to return to the upper chamber together.

Partial and unofficial results from the Commission on Elections transparency server showed the four politicians entering the top 12 spots in the Senate race. With 97.28% of precincts having transmitted results, they had the following rankings and number of votes as of Tuesday, May 10, 12:11 pm:

Their victories mean that a fourth of the Senate – 6 of the 24 seats – will be occupied by politicians who come from just three families. Governance and political science specialists call this phenomenon “fat” political dynasties – members of one family simultaneously holding elective posts.

Cayetano’s return to the Senate will see him alongside his sister, Senator Pia Cayetano. It will be the second time the siblings work together in the Senate, after both were lawmakers in the 14th and 15th Congress. (READ: Pia Cayetano defends political clan: ‘We’re elected’)

Villar, meanwhile, will join his mother, Cynthia, for his first term as senator.

Half-brothers Ejercito and Estrada likewise make it into the Senate, signaling the House of Estrada’s return not only to Congress, but Philippine politics, after their family lost big in the 2019 midterm polls.

Pre-election surveys projected former vice president Jojo Binay to make it into the Senate, although as of Tuesday morning, he fell just outside of the winning 12 spots, placing 13th with 13,086,669 votes. Had he won, two members of the Binay clan would have shared at least three years in the Senate, with the former vice president’s term overlapping with his daughter, Nancy’s. 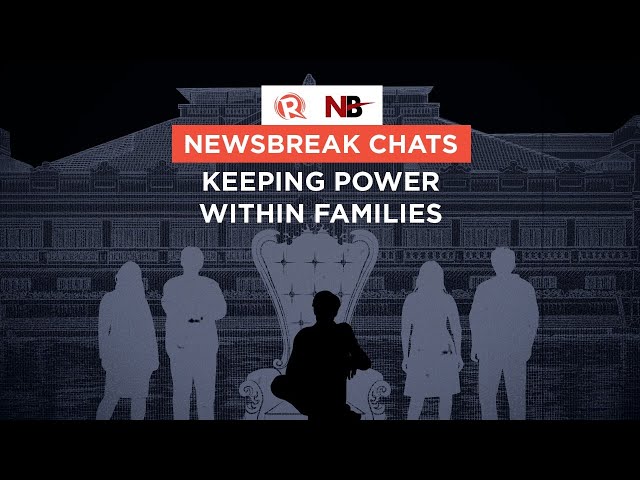 Political scientist Julio Teehankee described political clans’ capture of more Senate seats as “disturbing” and warned it could tarnish the reputation of the upper chamber comprising the “best and brightest” of Filipinos.

“This is disturbing because the Senate has always been considered the upper chamber, and for some, even the better chamber. Kasi nga, in the old Senate, the old Congress, only the best and the brightest get elected,” Teehankee said in Rappler’s special coverage for the closing of the campaign period of the 2022 elections.

The 1987 Constitution prohibits political dynasties, but Congress – dominated by dynasties itself – has not passed a law that would implement that constitutional provision. While several measures seeking to level the playing field in Philippine politics have been filed, these have languished in the legislative mill.

Several studies have shown a link between dynasties, income inequality, and the erosion of checks and balances.

In a recent study, Ateneo School of Government Dean Ronald Mendoza said the failure to build a more inclusive democracy has contributed to inequality in the Philippines. “Put simply, political concentration of power leads to, or at least tolerates, economic concentration, which in turn produces an economic environment that is characterized by inequality in economic opportunities,” he said.

During a presentation of the study in April 2022, Mendoza added that the failure to level the playing field in politics could later stunt inclusive growth for the Philippines.