Facebook Twitter Copy URL
Copied
HNP is seeking to finalize details of the alliances, including how many senatorial candidates each party will contribute to the coalition's slate

HNP secretary-general Anthony del Rosario told Rappler these parties have sought to “renew” the alliance with HNP, first formed ahead of the 2019 elections:

HNP intends to hold a ceremony to formalize the coalition but has not set a date for it yet, said Del Rosario. HNP officers first want to finalize provisions in the memoranda of agreement it will sign with the five parties.

“We’re still finalizing the MOA. There are five parties involved, and each party has their own suggestion as to what should be included in the MOA. So we have to somehow put together all the recommendations into one document so that all the parties are happy,” Del Rosario said.

The stickiest issues in finalizing the alliances are who the coalition will endorse for vice president and senator. As expected, all the parties want to capitalize on the popularity and clout of the presidential daughter, who has emerged as a top preference for presidential candidate and is seen by President Rodrigo Duterte’s supporters as the natural successor to her father.

“Some parties want to enter three, four, or five of their members as senatoriables, and in the agreement we specified that each party is allowed to submit one name, so of course the parties don’t want to enter just one name,” said Del Rosario.

Of these, however, Teodoro is the only politician to declare in public his intention to run as Sara’s vice presidental candidate. 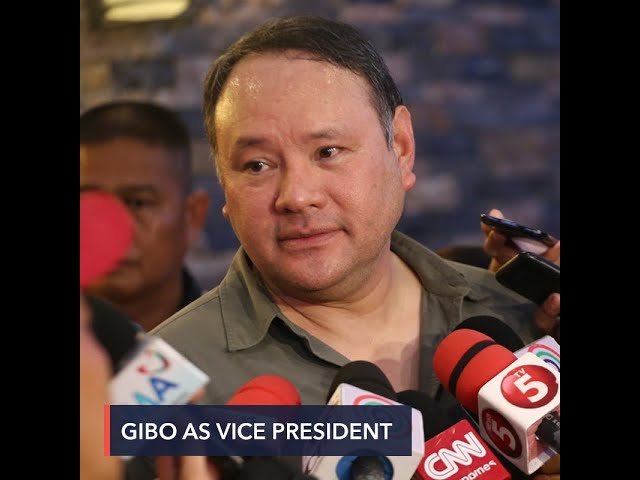 Among possible senatorial candidates, Presidential Spokesman Harry Roque is a member of PRP and has said he will only run for a Senate seat if Sara runs for president. PRP announced on Wednesday its intention to back Sara and ally with HNP.

Some of the five parties want HNP or Sara to decide the coalition’s bets for president, VP, and senators. But others think it should be a consensus among the coalition members, said Del Rosario.

But the elephant in the room remains: what will Sara decide to do in 2022?

“What’s the point of talking about it if Mayor Sara hasn’t decided yet? But, definitely, once she decides she is running, then we have to deal with the other issues at hand,” said Del Rosario.

HNP officers, composed of four governors of the Davao region, have asked Sara to decide in July on her plans for 2022. But the presidential daughter has said she would finalize her plans in October yet, the month when certificates of candidacies are to be filed with the Commission on Elections.

“You have to let her discern on her own, give her the time and space she needs to help her come up with her decision,” said Del Rosario. Sara, however, has allowed HNP officers to speak with other political parties with the understanding that they would respect if she decided not to run for president next year.

She has left it up to HNP officers to iron out the alliance with other political parties. – Rappler.com