Comelec says all 10 presidential candidates to attend its debate 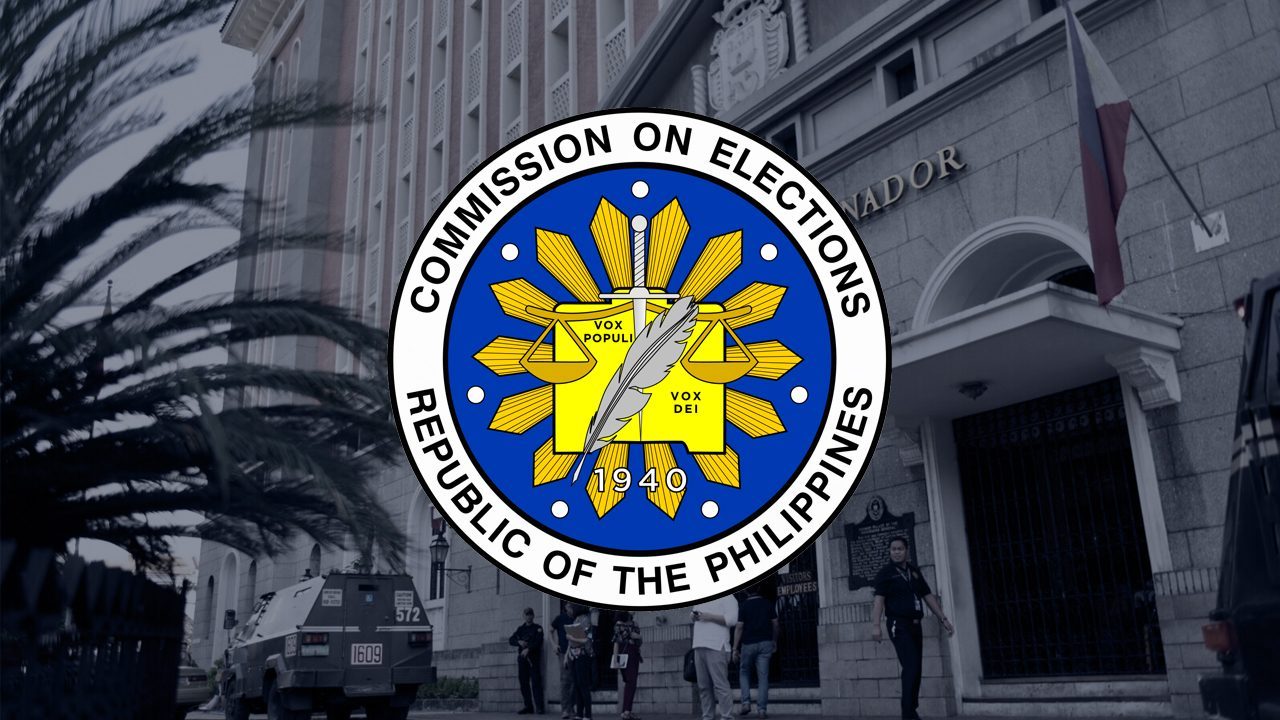 Facebook Twitter Copy URL
Copied
(2ndUPDATE) Comelec's James Jimenez even shows proof that Marcos Jr. has 'expressed his readiness' take part in the debate, after Partido Federal ng Pilipinas says its standard-bearer has yet to confirm his attendance

The Commission on Elections (Comelec) said all 10 candidates seeking the presidency in the 2022 elections will attend the televised debate organized by the poll body.

Comelec spokesman James Jimenez confirmed to reporters in an ambush interview on Thursday, February 24, that even Ferdinand “Bongbong” Marcos Jr., who has snubbed a number of fora and interviews dedicated for presidential aspirants, will take part in the event.

The first of the three debate rounds is slated on March 19, from 7 to 9 pm. The venue has yet to be announced, but Jimenez said the first round of debate will be in the Greater Manila Area.

In a statement later on Thursday, however, Marcos Jr.’s Partido Federal ng Pilipinas said its standard-bearer “has not yet confirmed his participation in the Comelec-sponsored debate.”

“His participation in the said event, which will be held at the Philippine Arena in Bocaue, Bulacan will only be confirmed if his hectic campaign schedules permit,” Marcos Jr.’s spokesman Vic Rodriguez said.

Jimenez, in response, tweeted a February 14 letter from the Marcos camp, “[expressing] his readiness to join” the debate.

“However, it would be more proper and prudent if all presidential candidates will be given an opportunity to discuss before the commission among themselves the format, which will include the issues to be discussed, the time allotment for each, the right to respond and rebut his/her arguments, who will be the moderator, among others,” Marcos Jr.’s national campaign manager Benhur Abalos had written.

That’s contrary to Jimenez’s statement that out of the nine candidates for the country’s second top post, only Buhay Representative Lito Atienza declined to attend due to a knee surgery.

“VP candidate Sara Duterte and her team have not received any formal invitation from the Comelec to join the debate despite their public announcement of her confirmation to attend the event,” her camp said as reported by ABS-CBN News.

For the first presidential debate on March 19, there will be a single moderator, Jimenez said on Thursday.

Candidates cannot bring cheat sheets with them, and they will not be given questions in advance.

There will be no live audience due to COVID-19 considerations.

The complete list of presidential candidates is as follows:

Election watchdogs believe that candidates’ failure to attend the presidential and vice presidential debates for the 2022 polls would reflect poorly on them. The Comelec has no power under the Fair Election Act to compel candidates to attend the debates it organizes, leading netizens to speculate if some of the 2022 presidential and vice presidential aspirants would choose to skip the events. – Rappler.com