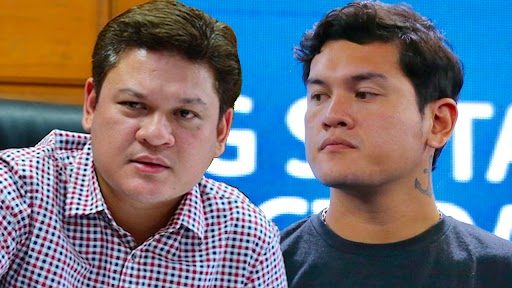 DAVAO CITY, Philippines – The Duterte dynasty is expected to continue its hold over Davao City, based on unofficial, partial results from data of the Commission on Elections transparency server.

Davao City Vice Mayor Sebastian “Baste” Duterte, so far, has 590,773 votes or 89.25% of total votes in the mayoralty race based on the data. Coming in a far second is former Davao City representative Ruy Elias Lopez, having 67,168 votes or just 10.15% of the total. 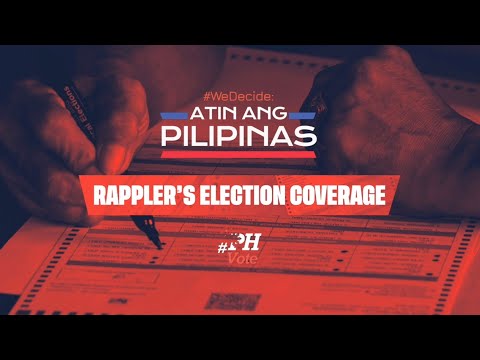 Paolo Duterte leads the race for Davao City 1st District Representative, garnering 211,320 votes or 92.93% of the total number of votes.

Coming in a far second is development worker Mags Maglana, getting 14,080 votes or 6.19% of the total votes. 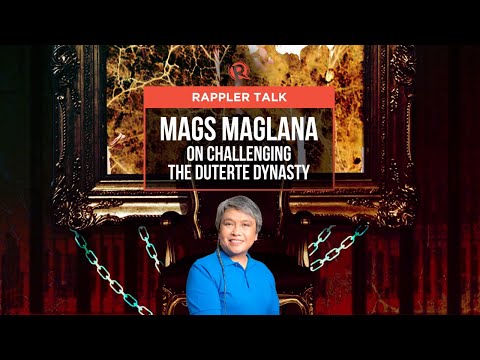 Outgoing Davao City Mayor Sara Duterte gets 95.6% of the total votes for the vice presidential race, having 654,141 votes.

This would be the first time that President Rodrigo Duterte’s children will be taking elective positions without him holding a position himself. – Rappler.com