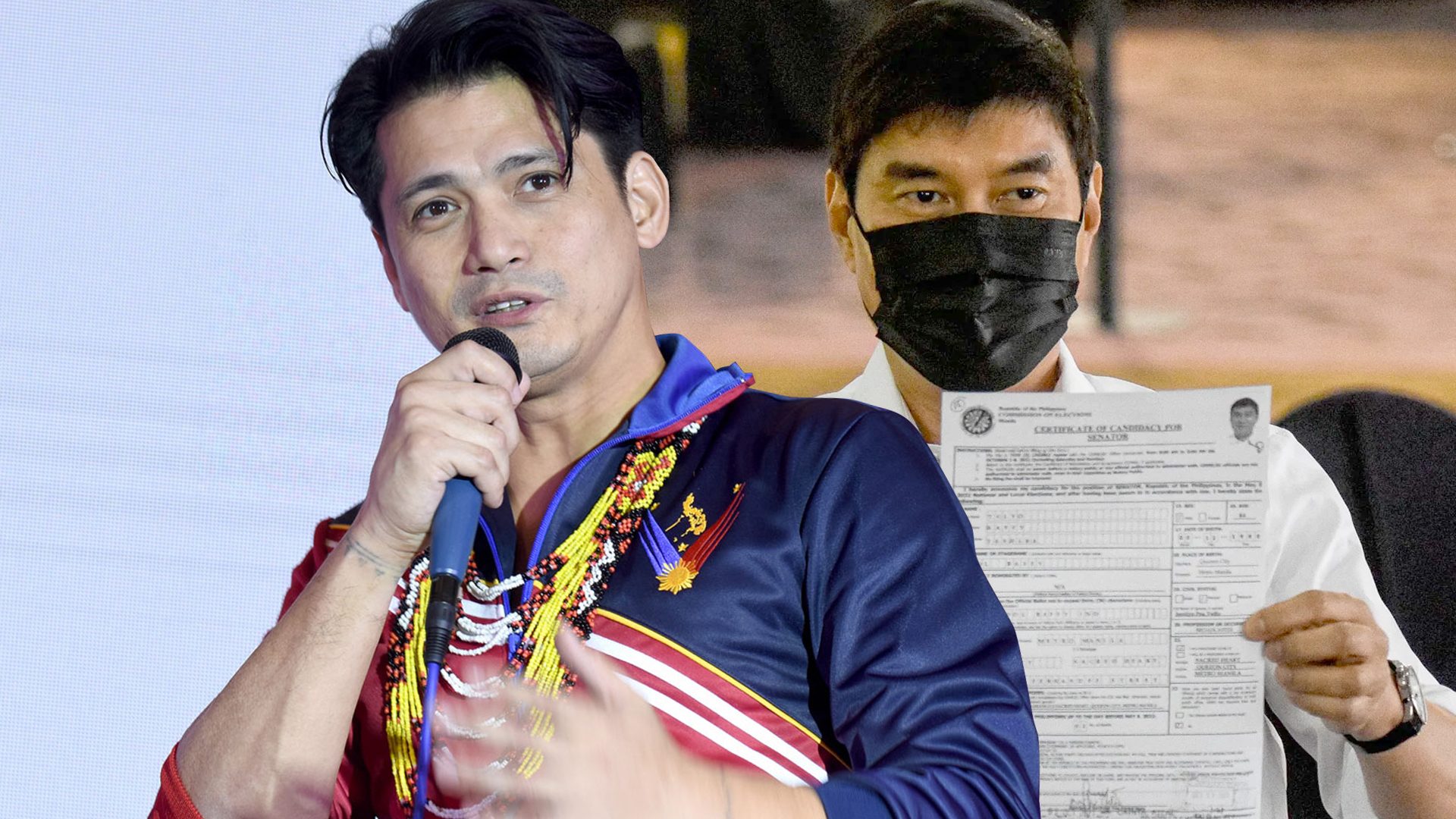 Tulfo and Padilla consistently placed in the top 12 of preelection surveys. In the last pre-election Pulse Asia survey published on April 6, Tulfo topped the Senate candidates while Padilla ranked 8th to 10th.

Tulfo, who ran as an independent candidate, is popularly known as the host of Raffy Tulfo in Action, a TV program where he helps people and lets them air their concerns and complaints. His program has been criticized for not properly following the proper forum to air grievances, with Tulfo serving as judge, jury, and executioner of the show.

Padilla has worked in film and television since the 1980s. He is a supporter of Duterte’s drug war, and campaigned for him in the 2016 presidential elections.

Padilla was convicted of illegal possession of firearms in 1994, but In 1998, then-president Fidel Ramos granted him pardon but it did not restore, in full, his civil and political rights. Duterte granted executive clemency to Padilla in 2016, restoring his political and civil rights. – Rappler.com