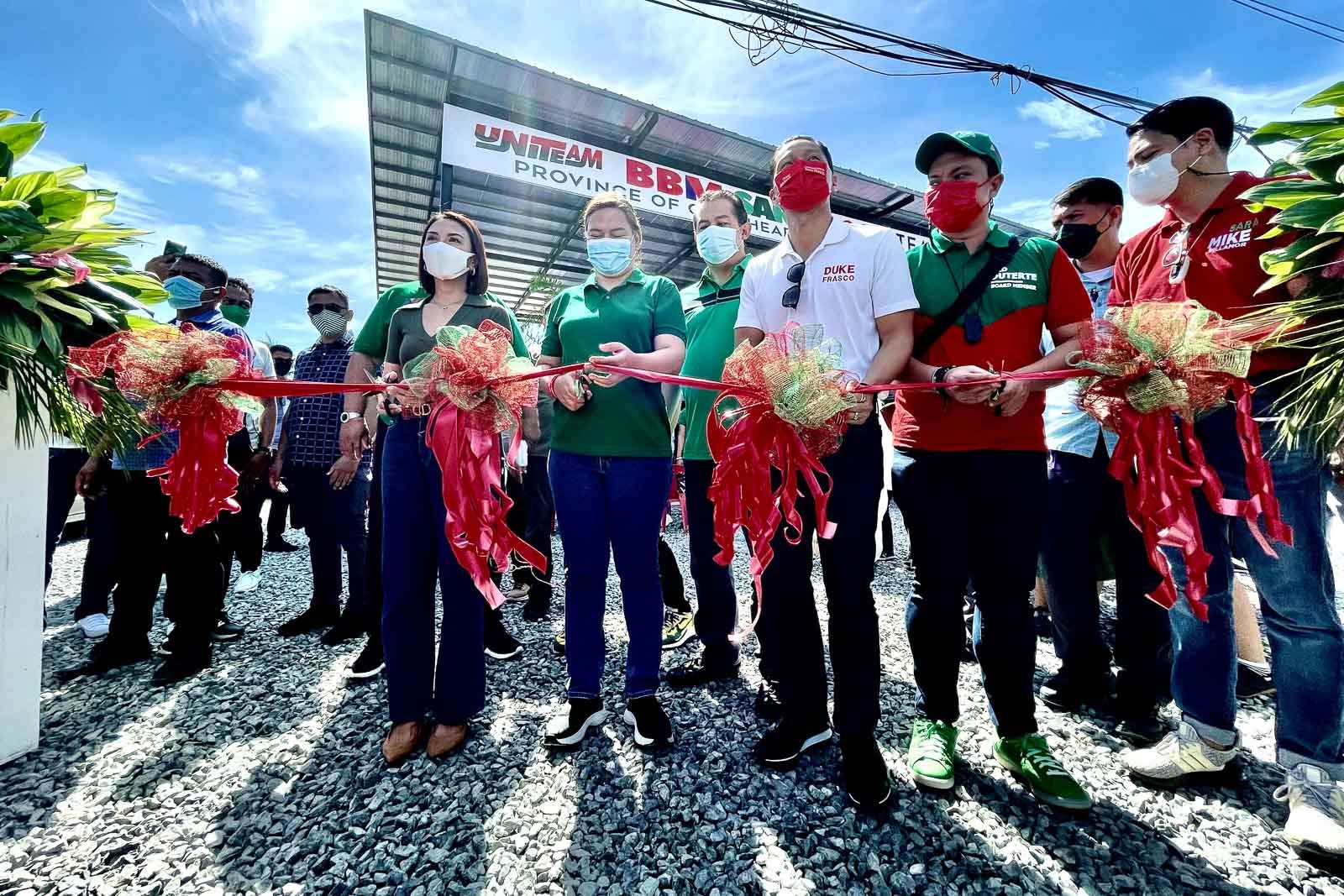 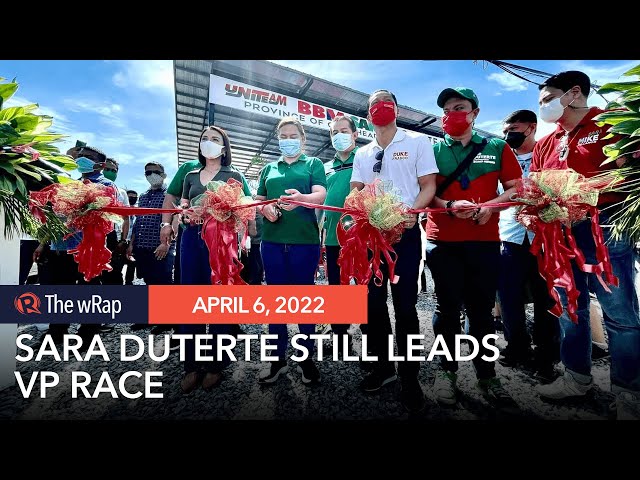 Some 56% of respondents said they would elect her to the second-highest post in the land if elections were held during the survey period, March 17 to 21. This is a 3 percentage point rise from her numbers in the late February 2022 edition of the survey.

The Davao mayor also saw an 8-point rise in her Metro Manila numbers. The bulk of her events in March were in and around the capital region.

In far second place is Senate President Vicente “Tito” Sotto III, who went from 24% in February, to 20% voter preference in March. Sotto lost ground, most notably in Balance Luzon, where he dropped 9 percentage points. Elsewhere, Sotto either gained or lost 1 percentage point, putting him well within the limit ± 4% error margin for the geographic areas. Pulse Asia said the error margin at the national level was at ± 2% with 95% confidence level.

Duterte is the running mate of presidential survey frontrunner Ferdinand Marcos Jr. in the Uniteam ticket while Sotto is running alongside Senator Panfilo Lacson, who placed fifth in the same Pulse Asia survey.

During the survey period, Uniteam tandem campaigned mostly in Luzon. Robredo and Pangilinan, meanwhile, continued to draw huge crowds in campaign rallies across the country. The day before the survey period ended, the Robredo-Pangilinan ticket held their biggest rally yet – of over 100,000 people based on unofficial counts – in Pasig City. – Rappler.com