The Philippine leader made the pledge during the United States’ “Summit for Democracy” convened by US President Joe Biden.

“My administration will ensure an honest, peaceful, credible, and free elections in May. It will be my highest honor to turn over the reins of power to my successor knowing that in the exercise of my mandate I did my best to serve the Filipino nation,” Duterte said.

In 2022, the Philippines will hold its national and local elections – the country’s first national elections during the world health crisis. The upcoming elections would determine Duterte’s successor. 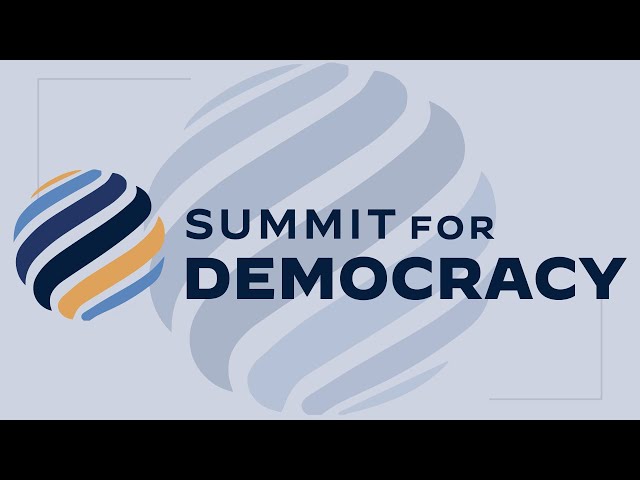 Duterte’s daughter, Davao City Mayor Sara Duterte, is Marcos’ running mate for the May 9, 2022 polls. The President, meanwhile, is seeking a Senate seat.

During his speech, Duterte reiterated his claim that the Philippines enjoys a “vibrant democracy” where Filipinos supposedly “fully enjoyed” freedom of expression and of the press.

“The Philippines was the first republic in Asia and the inspiration of all Asian struggles for independence. Today, we have a vibrant democracy and an open and diverse society,” Duterte said.

“Freedom of expression and of the press are fully enjoyed and the regular transfer of power is guaranteed through free and honest elections,” Duterte added, as he spoke at the democracy summit held on the same day that Rappler CEO Maria Ressa and Russian journalist Dmitry Muratov were awarded the Nobel Peace Prize for their fight for press freedom in their respective countries.

Duterte’s government had tried to keep Ressa from personally receiving the Nobel Prize in Oslo, Norway, claiming that she was a flight risk, but the Court of Appeals allowed her to travel.

Ressa is the first Filipino to receive a Nobel Peace Prize for her efforts to fight for press freedom and democracy which have been under threat during the administration of Duterte, who has openly lambasted media that run reports critical of his policies and government. Ressa herself faces seven active cases in the Philippines as Duterte attempts to silence the press and stifle criticism.

In the most recent World Press Freedom Index by the Reporters Without Borders (RSF), the Philippines ranked 138th out of 180 countries. The RSF cited the continued attacks of Duterte on the media, including “the grotesque judicial harassment campaign” against Ressa.  The report also mentioned the government-backed shutdown of the country’s largest broadcaster ABS-CBN. (READ: FALSE: Duterte ‘completely neutral’ on ABS-CBN franchise renewal)

From the time Duterte assumed office in 2016 up to December 8, 2021, 22 journalists have been killed, based on the data of the National Union of Journalists of the Philippines. Human rights grous have also cited the prevailing culture of impunity in the country, under the Duterte administration, for the number of killings of activists and members of the legal profession in the country. Based on Rappler’s tally, at least 65 lawyers were killed from 2016 up to September 2021, an “alarming” number, according to lawyers’ groups.

The Duterte-created National Task Force to End Local Communist Armed Conflict, while formed for a whole-of-nation approach against the communist insurengcy, is seen as a tool to silence dissent as it has been red-tagging individuals, celebrities, and activists who issue statements critical of the government. 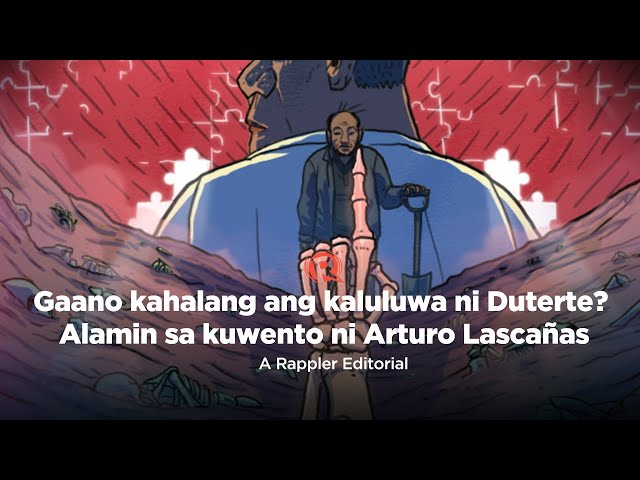 Duterte himself has been accused of widespread human rights violations, especially in his vaunted drug war. Rights groups tallied over 7,000 deaths in the government campaign since Duterte assumed office in 2016. In September this year,  the International Criminal Court’s pre-trial chamber opened its investigation into the Philippine drug war as well as the extrajudicial killings carried out by the Davao Death Squad in Davao City when Duterte was mayor. – Rappler.com