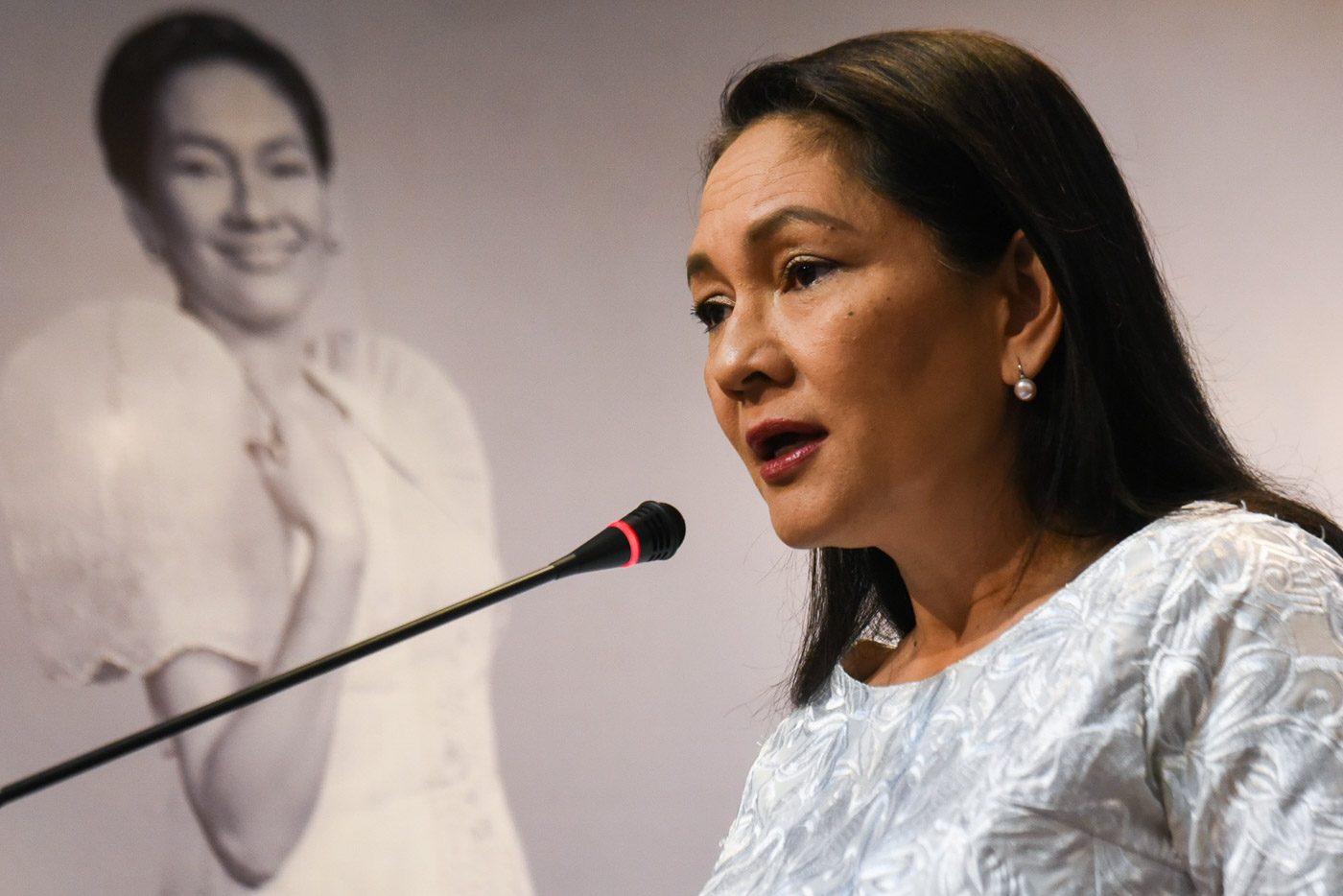 “Our libel laws have been weaponized to stifle very basic fundamental rights. These laws have been used to constantly attack many of our freedoms, but particularly the freedom of the press. We need to decriminalize libel if we are to truly defend press freedom,” Hontiveros said in a statement.

The announcement of the filing coincided with the conviction of Baguio City journalist and Rappler contributor Frank Cimatu of cyber libel. A Quezon City court convicted Cimatu for a charge filed by former agriculture secretary Manny Piñol, which stemmed from a 2017 Facebook post.

Hontiveros said that the spread of social media has led to the further weaponization of libel laws, adding that cyber libel cases only resulted in “the clogging of our court dockets.”

“Sa pagbaha ng fake news sa social media, mas lalong kailangan nating maprotektahan ang propesyon nila (With the prevalence of “fake news” in social media, we must protect the journalism profession). If we fail to do so, if we allow our laws to punish rather than protect the press, we chip away at our Constitutional rights. This will cost us our democracy,” the opposition senator added.

Senator Raffy Tulfo, a former broadcaster, also earlier expressed support for the decriminalization of libel, but not for those who spread disinformation or “fake news.” The lawmaker said those who deserved immunity from libel are media workers from established news organizations or those who follow journalists’ Code of Ethics and editorial standards. Castro had said that the country’s libel laws have led to the prevalence of onion-skinned public officials. The bill was referred to the House committee on revision of laws.

Lawmakers have been filing bills to repeal the country’s libel laws.

In 2014, then-senator Ralph Recto also filed Senate bill no. 2146, which sought to decriminalize libel, saying it was a tool against criticism. Unfortunately, the bill did not even hurdle the committee level.

During the Universal Periodic Review of the United Nations in November, Canada urged the Philippines to amend the Revised Penal Code (RPC) and cybercrime law to decriminalize both libel and cyber libel.

Libel in the Philippines

There are at least two types of libel in the Philippines: the one under the RPC, and the other under the Cybercrime Prevention Act of 2012.

Under Article 353 of the RPC, a person found guilty of libel it can face up to six years in prison and pay a fine up to P6,000.

Cyber libel, which is punishable under the cybercrime act, is defined as libel committed “through a computer system or any other similar means which may be devised in the future.” Under the law’s implementing rules and regulations, a person found guilty of cyber libel faces jail time of six years or more, or pay fine of P6,000 up to the maximum amount stated by the court, or both.

Based on July 2022 data of the National Union of Journalists of the Philippines, 56 journalists were sued for libel – 10 of them for cyber libel. This covered cases tracked by NUJP during the Duterte administration. In 2012, Supreme Court Senior Associate Justice Marvic Leonen, had voted to declare cyber libel as unconstitutional. He said the 1930s definition of the law is outdated and no longer applied to the age of the internet.

In relation to Ressa’s cyber libel conviction, the case reset the time range for the prescription period of libel – or the period when you can still be sued for a libel or cyber libel offense. The article in question was published months before the enactment of the cybercrime law, but a correction was made in 2014 in relation to a typographical error.

Manila Regional Trial Court Branch 46 said the correction of an error could be considered republication. The Court of Appeals, aside from affirming the conviction, extended the prescription period from 12 years to 15 years. – Rappler.com