MANILA, Philippines – Senator Risa Hontiveros, the lone opposition candidate to win a seat in the upper chamber of the 19th Congress, said it’s crucial that the next Senate minority bloc preserve and sustain its “critical” stance in dealing with the incoming administration.

Speaking to reporters on Wednesday, June 1, Hontiveros acknowledged that other senators reportedly mulling to join the minority bloc are not necessarily going to be staunch opposition figures to president-elect Ferdinand “Bongbong” Marcos Jr.’s government. 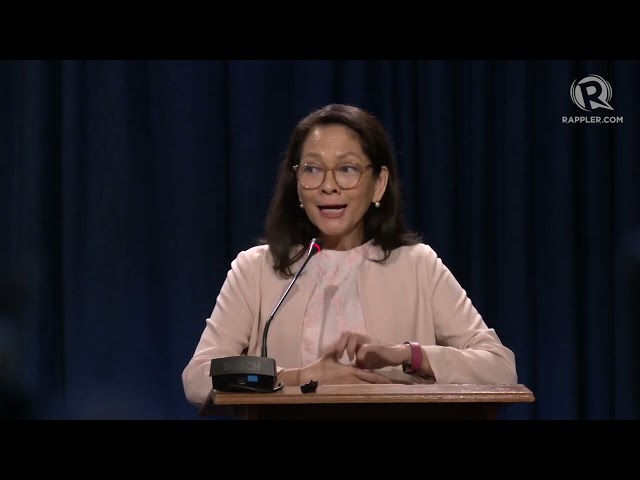 (An opposition figure like me would become part of the Senate. Not all members of the minority would have the same degree of being in the opposition. That’s okay. There are different shades of opposition, there are shades of minority within the minority.)

(But what’s clear is that the minority must have a critical stance, whether it be in the Senate as an institution or in the executive branch of government. That is what we must preserve and sustain.) 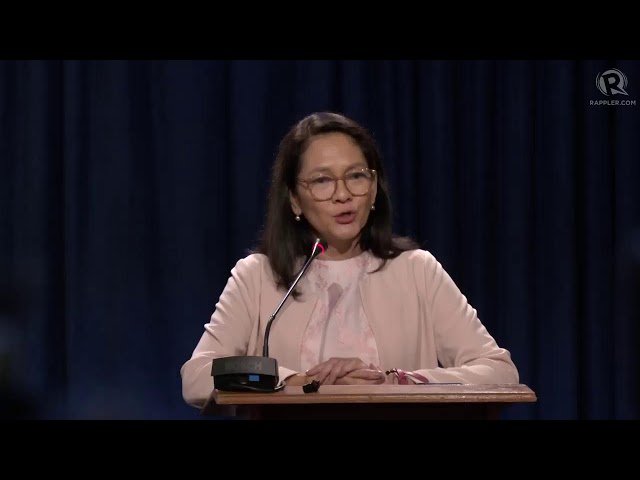 Hontiveros successfully won her reelection bid, the only member of the Senate slate of presidential candidate outgoing Vice President Leni Robredo to clinch a seat in the 19th Congress.

Hontiveros said at least three senators will likely join the minority, including herself and Senator Aquilino “Koko” Pimentel III.

Pimentel served as Senate president under the Duterte administration, from 2016 to 2018 and is a stalwart of the ruling Partido Demokratiko Pilipino-Lakas ng Bayan. He later became a member of the PDP-Laban faction with Senator Manny Pacquiao that became at odds with the party faction side backed by Duterte.

Senator Pia Cayetano and her brother, senator-elect Alan Peter Cayetano, are also reportedly eyeing to join the minority bloc, but it remains to be seen if they would classify themselves as opposition figures under Marcos.

For Hontiveros, it is “essential” that a genuine Senate minority bloc be formed under the administration of a wildly popular president like Marcos. She argued this would help ensure Senate independence.

(Like in the outgoing administration of a very popular chief executive, it remains essential for the Senate to have a genuine minority. First of all, the Senate as an institution is known to be independent on many critical moments. There are those who raise their concerns, whether as individual choices or as independent institutional voices.)

With her 2022 electoral victory, Hontiveros is going to be the sole opposition voice in a Senate that is expected to form a “supermajority coalition” dominated by allies of president-elect Ferdinand “Bongbong” Marcos Jr.

This makes Hontiveros the highest-ranking opposition figure under the Marcos government.

For now, Hontiveros said those who ran with her under Robredo’s Tropang Angat slate have already met with the outgoing Vice President to discuss what roles they can play in the Angat Buhay nongovernmental organization that Robredo plans to launch on July 1. 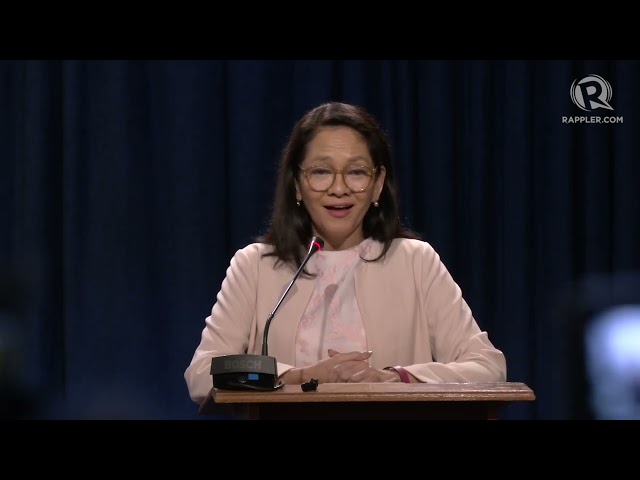 General plans include continuing to organize and engage with the over 15 million who voted for Robredo and to actively resist disinformation, which greatly shaped the outcome of the 2022 elections that saw the son of the late dictator Ferdinand Marcos return to Malacañang.

(We discussed our common concerns regarding the launching of Angat Buhay NGO that many people are waiting for. We also talked about how we can continue with our parties and movements, organizing and engaging in issues that are important to our countrymen. We also discussed our concerns regarding the need to fight and defeat the phenomenon of fake news.)

In her second term as senator, Hontiveros vows to continue championing her advocacies, including universal social pension for senior citizens, the anti-discrimination bill for the LGBTQIA+ community, and the security of tenure bill. – Rappler.com