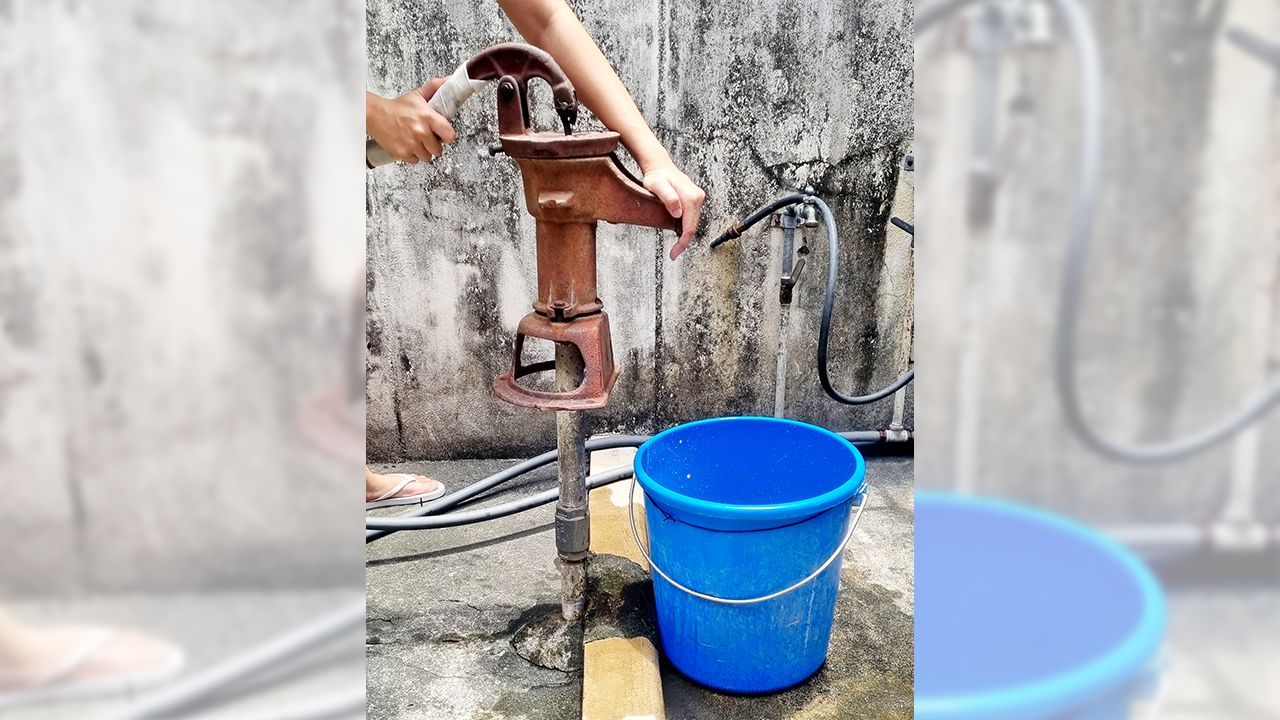 Lazatin, in a letter sent to Primewater Angeles City branch manager Jonah Amechazurra, ordered the utility corporation to lay out their plans and present an extensive timeline for the proposed solution.

Rappler has reported on the water woes affecting tens of thousands of residents in almost all barangays of the city, including service interruptions, water pressure ranging from low to none, and dirty water coming out of faucets.

Lazatin’s order followed the approval by the Sangguniang Panglungsod of a resolution, PR-1530-05-22, urging Primewater Angeles City to shed light on the worsening water consumer conditions.

Primewater confirmed to Rappler that it was currently serving a total of 59,425 active service connections in Angeles City with a high of 60,651 consumers as of September 2021. It said barangays Amsic and Balibago are not included in their service area.

Lazatin emphasized the need to ensure comfort and safety of the city consumers and residents, adding that the city government fully supports Primewater in its search for a solution.

(We just want to ensure the comfort of our residents. We want Primewater to coordinate by presenting possible solutions to the problems. Rest assured, the whole city supports Primewater, especially in its aim to improve the situation.)

In response to the article published by Rappler, Primewater explained that the city-wide water interruptions last May 14, 15, and 18 that affected 22 out of 31 barangays in this city was linked to unannounced consecutive power interruptions brought by Angeles Electric Company (AEC).

Primewater said the electricity loss caused its deep wells and pumping stations to shut down, leading to disruption in the water supply.

“While we have a backup system during power interruptions, the prolonged power failure still met some downtime and affected our operations. We tried to reach for a coordination meeting with AEC to get complete information and avert re-occurrence, but we have not received a reply on their part,” said Primewater in a statement sent to Rappler.

Primewater said it has already restored all challenged areas and operations are back to normal. It also noted that its technical team has already checked the cited cases mentioned in the article.

“The reason why Barangay Claro M. Recto experienced low water pressure to none at 10 pm of May 23 is, because the central reservoir has already depleted its daily water supply capacity during the said hour of the day and needs to be refilled at night,” said Primewater.

Primewater and Angeles City Water District (ACWD) partnership assures the public that they will continue to strive to provide stable, clean, water supply in all served areas in Angeles City. But it has yet to respond to Lazatin’s order. – Rappler.com