VISIT TO THE CHIEF. Defense Secretary Delfin Lorenzana at the wake of former president and commander-in-chief Benigno Aquino III on June 25, 2021

The defense chief visited Aquino’s wake during its public viewing at the Church of Gesù at the Ateneo de Manila University in Quezon City, arriving with other high-ranking defense and military officials. 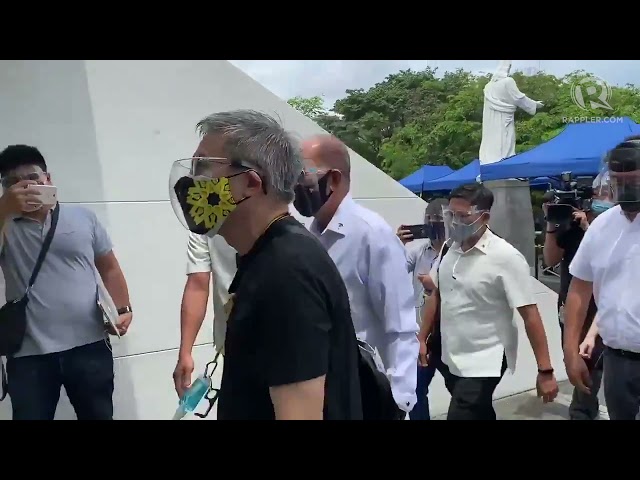 Lorenzana served during the Aquino administration as head of the Office of Veterans Affairs at the Philippine Embassy in Washington, DC. The retired general held that position until June 2016, when Duterte named him defense chief.

At the wake, Lorenzana approached Aquino’s urn and later spent a few minutes talking to Aquino’s sisters Ballsy, Pinky, and Viel. Lorenzana’s visit lasted for only 30 minutes. He did not also grant any media interview.

After the announcement of Aquino’s passing, Lorenzana was also one of the first Cabinet members to issue a statement. In his message, the defense chief recognized the contributions of Aquino to the country’s security forces.

“Serving as our country’s leader from 2010-2016, President Aquino advocated the strengthening of our defense and security capabilities to support national development.” Lorenzana said. 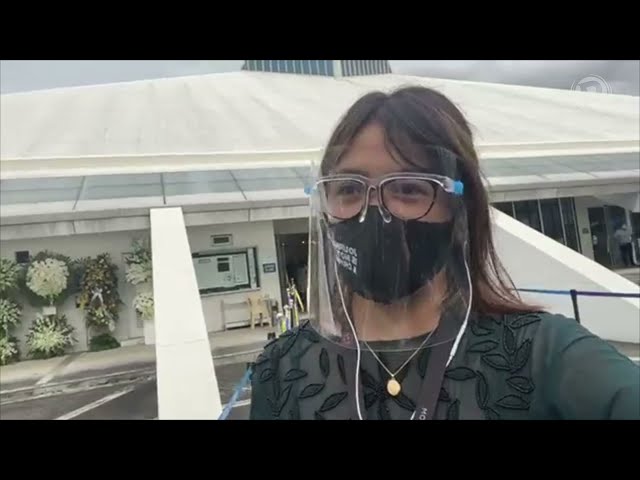 The law revitalized the modernization program of the military, according to Lorenzana. –With reports from Mara Cepeda/Rappler.com