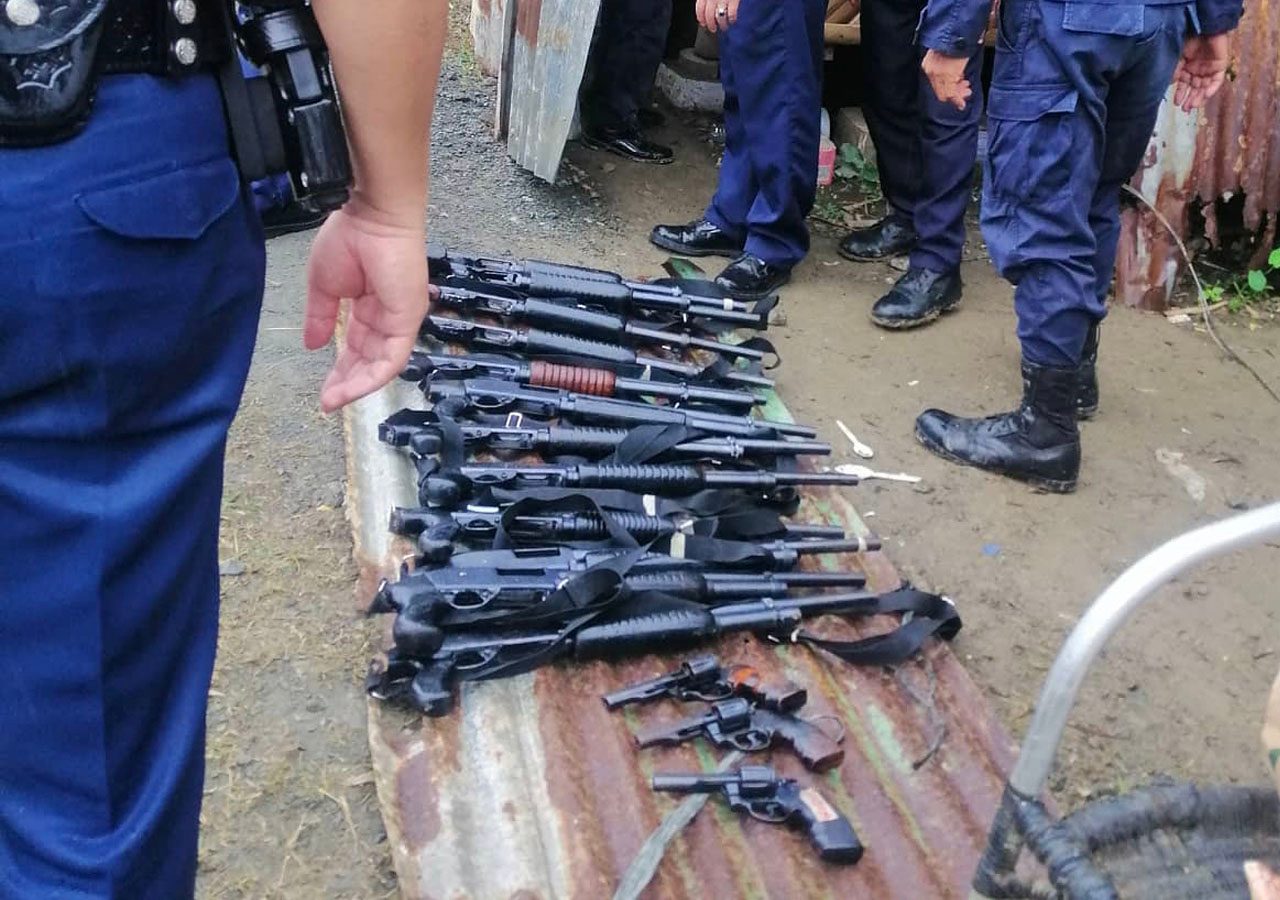 According to the RCSU, the 15 firearms had valid licenses but were seized after the men failed to present licenses during an inspection.

The administration of Masungi Georeserve reported that the armed group from the Sinagtala Security Agency arrived near the conservation site on September 3.

Though the police has taken their firearms, the group has remained in the area. “At this moment, they remain encamped on KM 48,” said the Masungi administration in a statement Tuesday.

In social media posts, Masungi management described the presence of security guards as “an invasion” and said the group “reportedly plan to take over huge tracts of land in the protected area and are selling them to third-parties.”

Private security agencies and security guards are under the jurisdiction of their respective RCSUs. Meanwhile RCSUs are under the administrative supervision and operational control of the PNP’s Civil Security Group.

In a press release on September 20, the director of the Police Regional Office-Calabarzon (PRO-4A) Brigadier General Jose Melencio Nartatez Jr. assured the public that the law enforcers would “restore the sense of normalcy in Masungi Georeserve.”

No arrests were made after the confiscation of firearms in accordance with the protocol of the Supervisory Office for Security and Investigation Agencies, the PRO Calabarzon said.

The georeserve urged immediate action to penalize the security men.

“For reasons still unknown, the invaders were not arrested for illegal possession of firearms for possessing and brandishing unlicensed firearms,” Masungi’s administration said in a statement released Tuesday, September 20.

Masungi’s management emphasized that the conflict was no mere “land dispute.”

“This is not a land dispute but a typical professional squatting and land grabbing operation on no less than government property.”

Under Presidential Proclamation No. 296, the Marikina Watershed was declared a protected landscape. 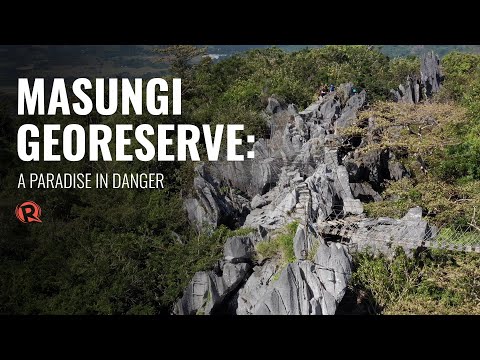 Protected landscapes are defined as “areas of national significance which are characterized by the harmonious interaction of man and land and water while providing opportunities for public enjoyment through recreation, tourism, and other economic activities.”

Occupying, dwelling in lands within the protected area without clearance from the Protected Area Management Board is considered illegal. – Rappler.com