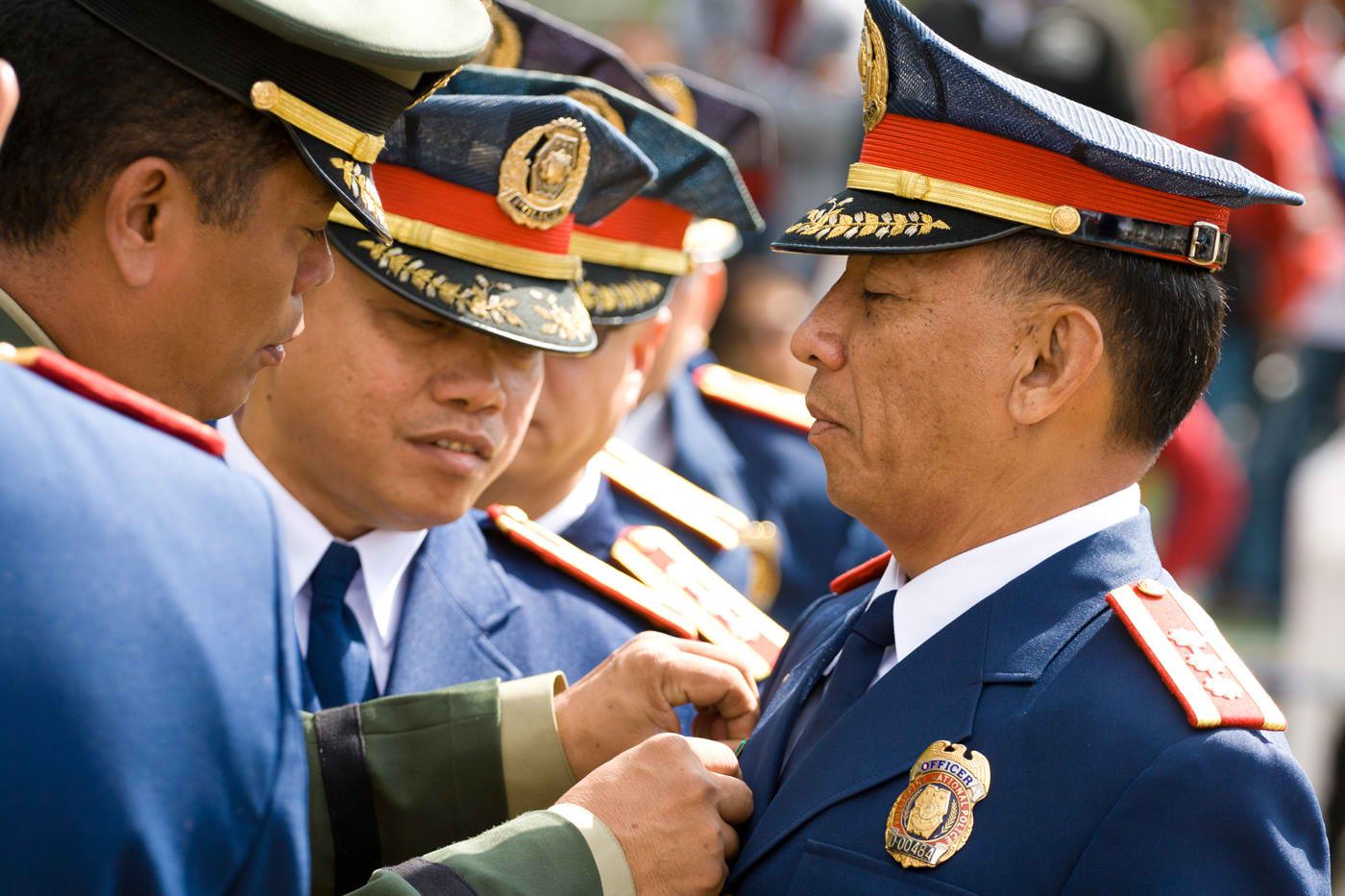 Under the law, the PDEA director general oversees the agency “responsible for the efficient and effective law enforcement of all the provisions on any dangerous drug and/or controlled precursor and essential chemical as provided in this act (Comprehensive Dangerous Drugs Act of 2002).”

His appointment came at the height of issues surrounding the arrest of Justice Secretary Jesus Crispin “Boying” Remulla’s son, Juanito Jose. PDEA was among the lead agencies that arrested Juanito Jose on October 11, but his arrest was publicized only two days later.

Lazo is the 8th PDEA director general and the first under Marcos Jr. Like other appointees of the incumbent president, Lazo has Ilocos ties.

The new PDEA chief is the younger brother of the Marcoses’ mayoral bet in Laoag City, Ilocos Norte, Vicentito Lazo, whom the President’s cousin Michael Keon defeated in the race. Virgilio Lazo himself helped in the local campaign security of the Marcoses.

Lazo, a native of Laoag City, was known for his ties with late former president Fidel V. Ramos – also the founder and “father” of the PNP SAF. He served as a member of Ramos’ Presidential Security Group and later entered the special forces.

The special forces were Lazo’s first assignment as a young lieutenant. In 1989, he left the PNP SAF but returned in 2010 as chief directorial staff of the police unit.

Five years later, in 2015, Lazo was appointed by late former president Benigno Aquino III as the commander of PNP SAF, replacing Getulio Napeñas, who was relieved after the tragic Mamasapano encounter. The clash in Maguindanao killed at least 44 cops in January 2015.

Prior to his position at the PNP SAF, he served as the chief of the PNP’s Firearms and Explosives Office.

Lazo is a member of the Philippine Military Academy Maharlika Class of 1984. – Rappler.com