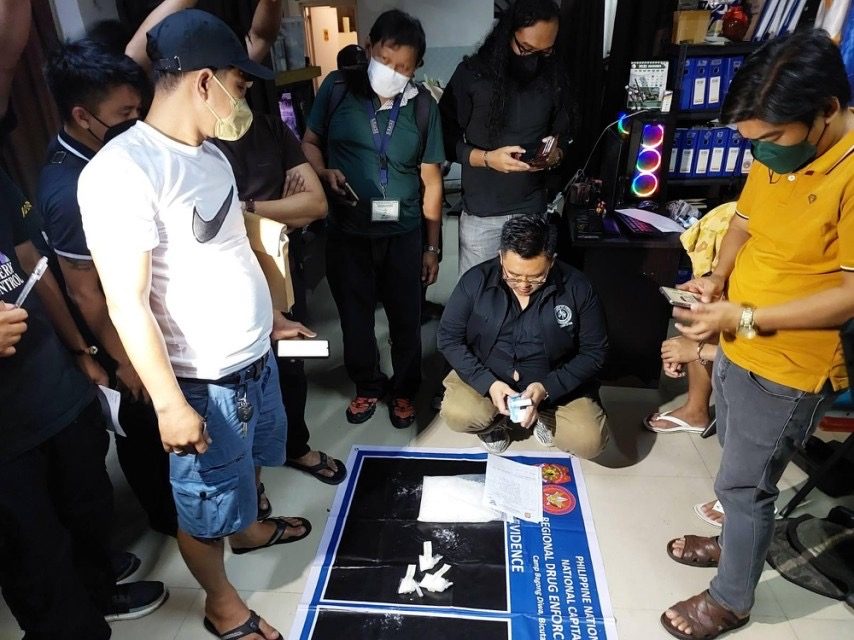 MANILA, Philippines – The Taguig city government said Friday, December 9, it was cutting its ties with the Philippine Drug Enforcement Agency (PDEA) after the arrest of the PDEA southern office chief, its two agents, and a driver over alleged illegal drug activities.

Taguig City condemned in “unequivocal manner” the illegal activities of the law enforcers who were arrested during a buy-bust operation on December 6 conducted at a city-owned building which was also the PDEA office.

“The city is temporarily suspending its support to and coordination with PDEA pending the outcome of the criminal investigation. The city insists that those involved should be held accountable,” said the Taguig LGU.

Aside from PDEA agents being the alleged culprits in this operation, what angered Taguig City was the fact that illegal activities were being conducted in a building the LGU donated to help the fight against illegal drugs.

The building, located at A. Bonifacio Street in Barangay Upper Bicutan, was turned over to the PDEA in 2018.

“It is a betrayal of the highest order,” Taguig City said in a statement. The LGU said that the participation of drug enforcers in illicit drug activities, using the city’s facilities, is “repugnant and inexcusable.”

The city also demanded the return of the building it allowed the PDEA to use, saying that it will be repurposed for a “worthy public use.”

The Taguig government said that it would only resume its support and cooperation with the PDEA once it has shown “serious efforts to cleanse its ranks of scalawags.”

“The city is dead serious about the fight against illegal drugs. It demands the same level of commitment from PDEA,” it said.

The city also thanked the NCRPO, headed by Brigadier General Jonnel Estomo, and the Southern Police District for going after the errant PDEA chief and agents.

Among the evidence seized from the suspects were suspected shabu worth around P9.18 million, four long issued firearms, and one digital weighing scale.

(We will continue to enforce the law equally, and we will not cover for anyone, no matter who they are.) – Rappler.com