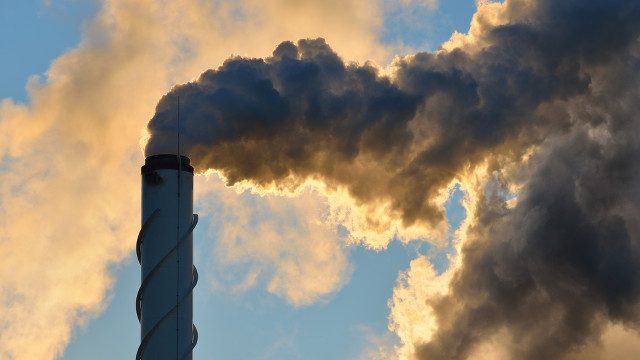 Facebook Twitter Copy URL
Copied
'The Mindanao electric coops are entirely at fault for the increase in the rates they are charging.... They purchased the highest-priced coal power supply,' says the Mindanao Coalition of Power Consumers

CAGAYAN DE ORO CITY, Philippines – The country’s pioneer electric cooperative found itself explaining a series of power-rate increases in western parts of Misamis Oriental and some areas in Cagayan de Oro and Bukidnon since June, amid consumers’ complaints about their electric bills.

From P12.04 per kilowatt-hour in January, the Misamis Oriental-I Rural Electric Service Cooperative (Moresco I) increased the power rates to P13.46 in June, P13.49 in July, and P14.93 in August.

Moresco-I became the pioneering cooperative specializing in local power distribution in the country as a result of the passage of the Electrification Administration Act in 1960, a law pushed by then-senator and later vice president Emmanuel Pelaez, a Misamisnon.

It currently serves as the primary distributor of electricity in the western Misamis Oriental towns of Lugait near Iligan City to Opol near Cagayan de Oro, and the province’s component city of El Salvador. The cooperative also serves outlying villages in Cagayan de Oro and 15 upland villages in Talakag town in Bukidnon.

Responding to an uproar, Moresco-I released a public notice, blaming the increasing power rates on the COVID-19 pandemic and the war between Ukraine and Russia.

Moresco-I said its power bills show the value of the electricity it bought from power generation companies and the rising cost of coal used as fuel for its plants.

The situation, according to Moresco-I, was aggravated by the declining coal supply from countries affected by the war in Europe.

It said the global crises further sank the peso to its worst performance in recorded history, pushing the rates up.

But the group Mindanao Coalition of Power Consumers (MCPC) said local power distributors like Moresco-I were not faultless.

MCPC also said the series of power rate increases should prompt the Department of Energy (DOE) and the Energy Regulatory Commission (ERC) to step in and look into what it called onerous and consumer-unfriendly contracts between power producers and local distributors.

“The Mindanao electric coops are entirely at fault for the increase in the rates they are charging. The increase in electricity rates is caused mainly by the increased costs of coal fuel. [They] entered into power supply contracts with the coal-powered generation companies without doing competitive public bidding. Hence, they purchased the highest-priced coal power supply,” said David Tauli, MCPC president and vice president for the Lanao Power Consumers Federation.

Tauli, who is a former senior vice president of the Cagayan Electric Power and Light Company, said the contracts need to be reviewed by the government, and nullified because of the “take-or-pay” provisions.

“That forces consumers to pay for the electricity that they do not consume,” he said.