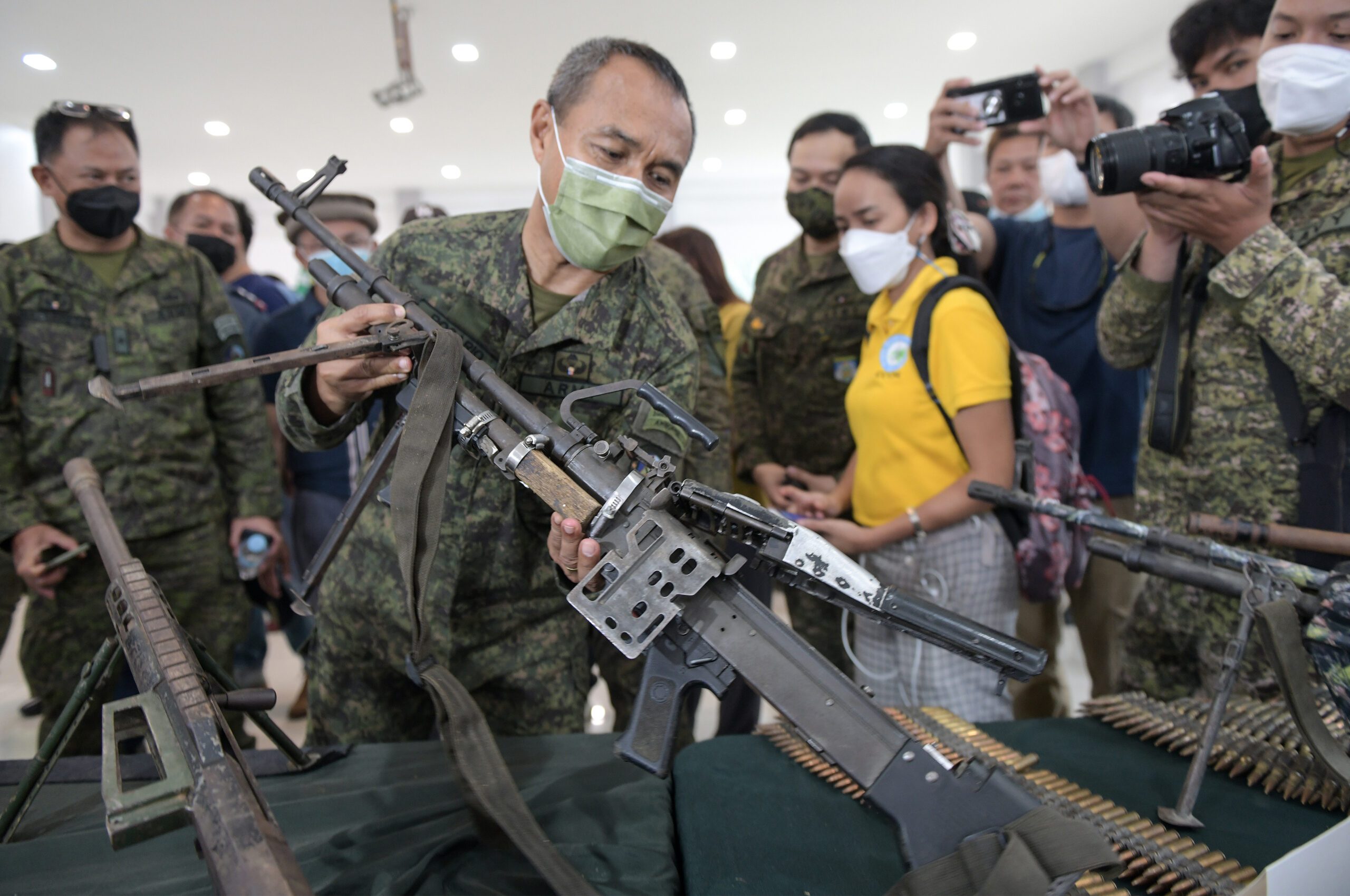 In a March 2 statement, Ebrahim said, “Over the past 24 hours, our dear constituents in Maguing, Lanao del Sur have been troubled by military airstrikes and most recently, firefight incident that involved members of the military and forces of the Moro Islamic Liberation Front.”

“We are optimistic that no further confrontations take place and we get to fully operationalize existing security mechanisms,” he said.

Rosario denied Ebrahim’s pronouncements and asserted that the military launched the offensives against the Maute-Dawlah Islamiyah group.

Nafarrete said the Army’s 103rd Infantry Brigade also formally informed the Ad Hoc Joint Action Group (AHJAG) that there was a Maute-ISIS camp in Maguing and there could be possible future military operations.