AFTERMATH. Cebu City residents clean up debris in the aftermath of Typhoon Odette after its onslaught midnight of December 17, 2021.

Facebook Twitter Copy URL
Copied
Western Visayas has the most fatalities with 6, while 7 were still missing in Negros Occidental

MANILA, Philippines – The National Disaster Risk Reduction and Management Council (NDRRMC) on Friday, December 17, released an initial toll on the number of individuals who died due to the onslaught of Typhoon Odette (Rai).

On Friday, NDRRMC chief Undersecretary Ricardo Jalad said they recorded a total of 14 deaths so far. The typhoon wreaked havoc in parts of the Visayas and Mindanao.

Meanwhile, seven people were still missing, while two were injured.

Based on the NDRRMC’s initial data, a total of 84,674 families or 338,664 individuals. All the data were still subject for validation, according to the NDRRMC.

A total of 5,864 families or 17,238 individuals were affected by Typhoon Odette in the region. 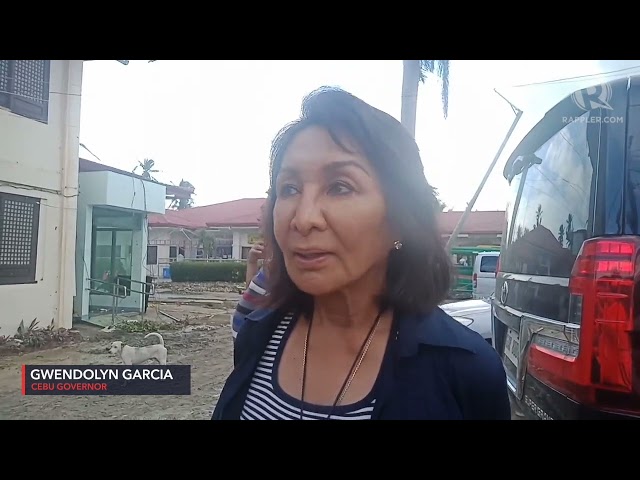 Meanwhile, Cebu and Bohol were experiencing communication/ signal interruption. According to the NDRRMC, the Mactan Airport remains non-operational and trips in all ports in the region are temporarily suspended.

In Eastern Visayas, only one death was recorded in the region (Southern Leyte). A total of 5,275 families or 20,103 individuals were affected.

Northern Mindanao recorded one death and one injured, based on the NDRRMC’s data. A total of 1,399 families or 5,984 individuals were affected.