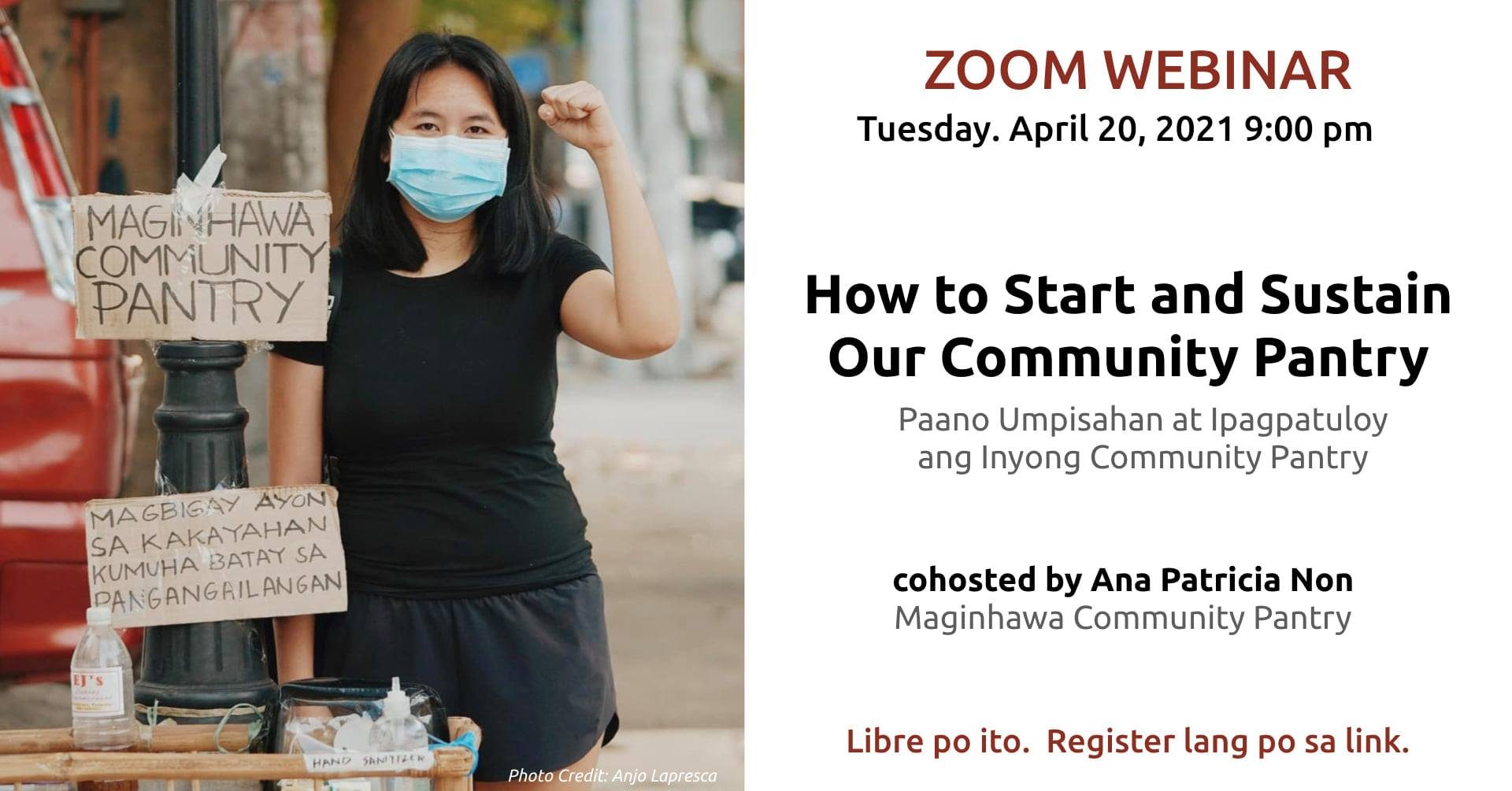 The woman whose trailblazing community pantry initiative inspired thousands of Filipinos to extend a similar helping hand to the needy has had enough of the red-baiting. 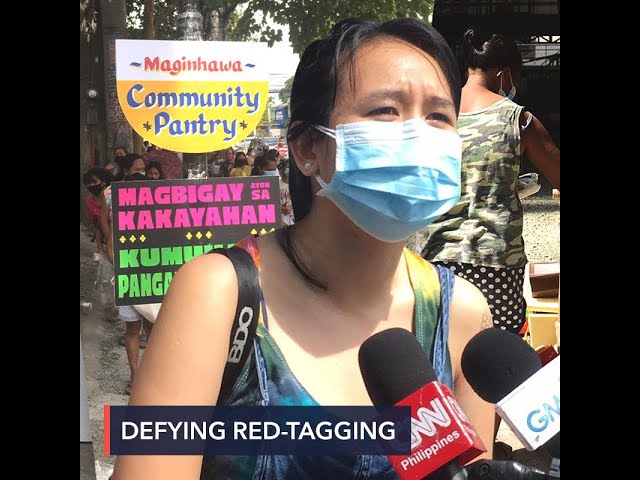 Ana Patricia Non, in a virtual press briefing she organized on Tuesday, April 20, did not mince words against institutions that linked community pantries with communist propaganda.

(The community effort is credited when it is red-tagged. I’m not the only one you discredit, but all community pantries existing in the Philippines.)

Non closed the pioneering community pantry in Maginhawa on Tuesday amid fears for her and her volunteers’ safety, forcing dozens of patrons to return home empty handed. 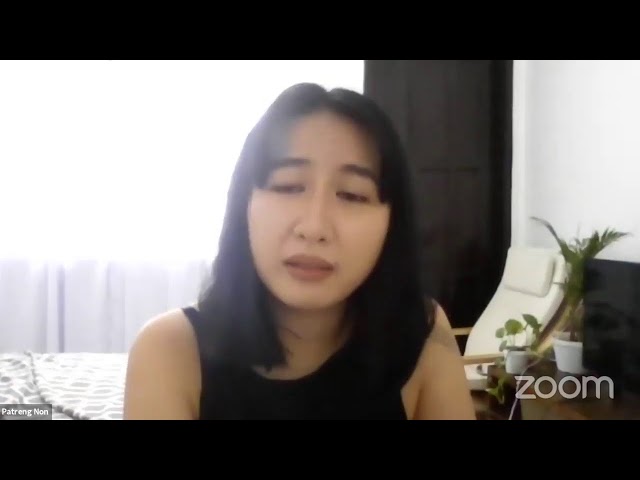 What felt like a slap on the face for Non was how personnel from the Quezon City Police District, whom she also personally offered goods, were the ones who red-tagged the community pantry initiative.

(The QCPD posted on social media that community pantries were communist propaganda. It is disheartening because we’ve been working hand in hand with them the past few days.)

She invited critics to visit her space in Maginhawa to see for themselves that the project transcended political color.

(I am inviting you to visit the pantry and see for yourself the long lines. See the people, and listen to their stories.)

During her press briefing, Non did not hide her frustration when a reporter asked her whether she had links to the communist movement.

The line of questioning drew significant backlash online, with some netizens pointing out that it may cause more harm to the subject.

Non, who from day one was vocal about the government’s supposed mishandling of the pandemic, credited her activist roots back in college for her willingness to serve the less fortunate during the pandemic.

(Activists are not bad people…. If I did not get this kind of foundation/background in college, I may not have been able to set up the community pantry.)

She also challenged groups that red-tagged community pantries to provide aid to hungry Filipinos if they keep on maligning good Samaritans.

(If you want to stop community pantries and continue with the red-tagging, do it, but can you provide aid and food to the needy?)

(I know the government is doing something, but I don’t think it is enough. If people were getting enough from the government, they won’t be waiting in long lines.) 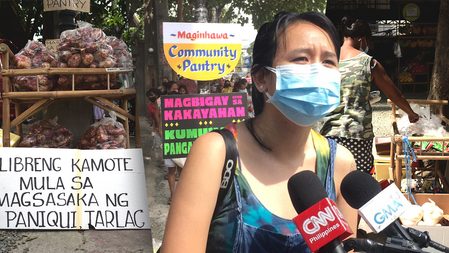 The pantry marches on

Non said she spent her Tuesday coordinating with local officials to make sure the red-baiting stopped.

Quezon City Mayor Joy Belmonte assured Non that community pantry organizers in her locality would be in safe hands.

“The city government will therefore ensure that the organizers and beneficiaries of community pantries remain safe and unimpeded,” Belmonte said Tuesday.

The Quezon City Police District has also apologized, and has been subjected to a formal investigation by the QC People’s Law Enforcement Board, a “check and balance mechanism created by law against erring police”. – Rappler.com